Home People Stories of people The Restorer of Old Cars

For the missionary Carlos Barreiro to restore cars is therapeutic. He is convinced that there is no greater nobility than that of an old vehicle. 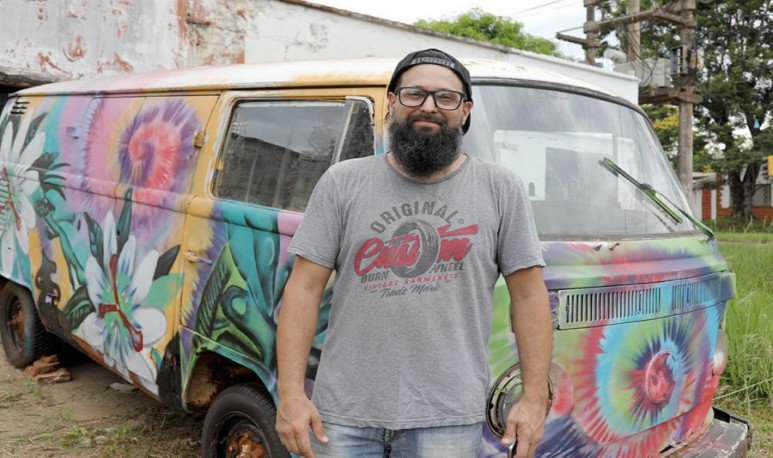 In the face of a conflict we have several options to solve it. Especially when we refer to a mechanical failure, many people choose to change the part instead of repairing it.  Missionary Carlos Barreiro, on the contrary, always sought  a return to things  . Hence he performs a very particular activity.  Restore  cars. He is a restorer of old cars, of those that many would choose to give away. 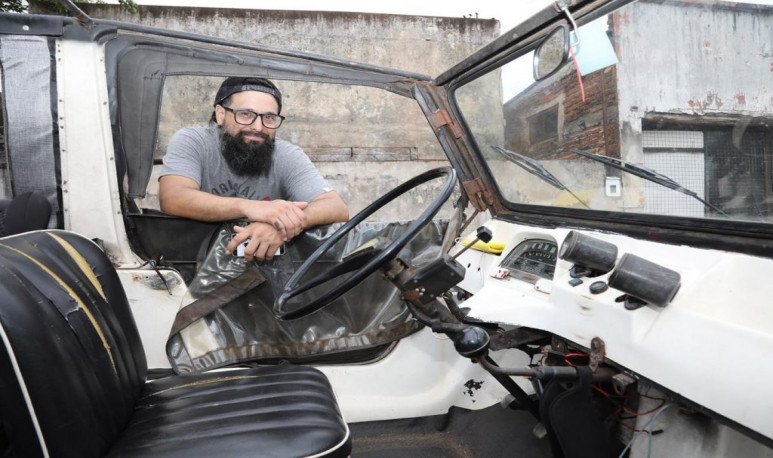 This whole story begins as a child. His father, mechanic, was little at home and he felt his absence. To be able to connect with him decided to acquire the necessary knowledge .  As a self-taught, he began to fix and restore  old cars . First he did it alone, then built a network of friends with his same interests. Thus, between curiosity and  nostalgia ,  repairs were the way to be able to share more time with his father .

For Carlos, the  art  of restoring cars is almost therapeutic. It's a quest to sustain the mystique of the ancient. That deep connection between the vehicle and the person, and also extend it to those who have their same  passion .

Barreiro lives in  Posadas , province of  Misiones . In the courtyard of your house, a food truck with the structure of a combi lies in full restoration. “The old car will continue to walk even if it has a fault. The new one, who is alone, does not move anymore,” he says convinced. He says it with that enthusiasm that contagious desire to go to the rescue of the old.

A cartonero of rusty irons

Although it's hard to believe it, Carlos doesn't own a  mechanical shop . He's not even a trade mechanic! Barreiro is actually  an audiovisual producer . Perform live animations and interactions. “Who is dedicated to audiovisual has a lot of curious and restless. And that's the same thing I turn to the vehicles,” he clarifies. In its restorations it does not rest until everything is aligned, framed, symmetrical.

In this itinerary he was connecting with other mechanics fans of restoration mechanics. It is a cartonero of rusty irons, or at least that is how he defines himself. Gasket the  garbage  parts and elements that fit, and there begins the great discovery: restore and repair.

His family — Rome, his partner; Augustus and Julia, their children — shares his  passion for iron . “Luckily they accompany me in this particularly bulky, noisy; and often complicated hobby,” says Carlos with a smile.

Ever there were cinemas on Lavalle Street