Home People Stories of people The reincarnation of Michael Jackson

Turns out Michael Jackson is on fernet now. We tell you the story of the reincarnation of the artist who is dancing in Cordoba's pedestrians. 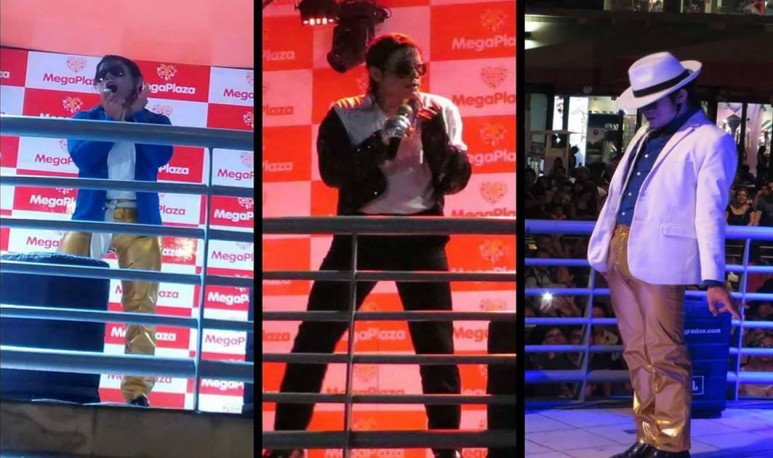 This is John Palacios, who is gifted with the same talents as pop star Michael Jackson. His dances and singing invade the pedestrian every day. This man, blessed with incredible artistic skills, rejoices the week to Cordobese. He became an icon of the city center. And besides, he has his fans, who watch him dance  every day .

At any time, you see him: the Michael Jackson Cordovan, always delighting his audience in the pedestrian. John Palacios entertains us with loud music and pop hits that do or do make you  move your body .

He is 37 years old, and he is a native of Peru. However, he has been in Cordoba for many years now. Since his arrival, he does not  stop taking steps  in  the streets of Cordoba . He is a real  street talent  and fills the streets with good vibes.

This street artist was born with the dance in the blood. Her lullaby was “Thriller.” And the classic that always plays in their shows is “Beat It”. We Cordobese always make him endumance. Thousands of viewers record it, take pictures and even upload  videos to the internet . John Palacios is already famous. Some of his videos exceed 17 million views. But he still chooses the pedestrian to dance. His training is daily, and every day he looks more like Michael Jackson himself. It looks like his double, his reincarnation.

The best imitator from the cradle to the drawer

“I never took dance classes,  I learned by watching the black and white videos . As my dad encouraged me and corrected me the details of gestures and steps,” he says.

He is a  professional , and he does not stop working to look more and more like the pop star. In his briefcase, which he carries everywhere, he has prepared several changes of clothes. With many different looks, the artist offers us thousands of shows in one. And people always  leave him collaborations , because he does his job better than anyone else.

If you go downtown, let's see him! 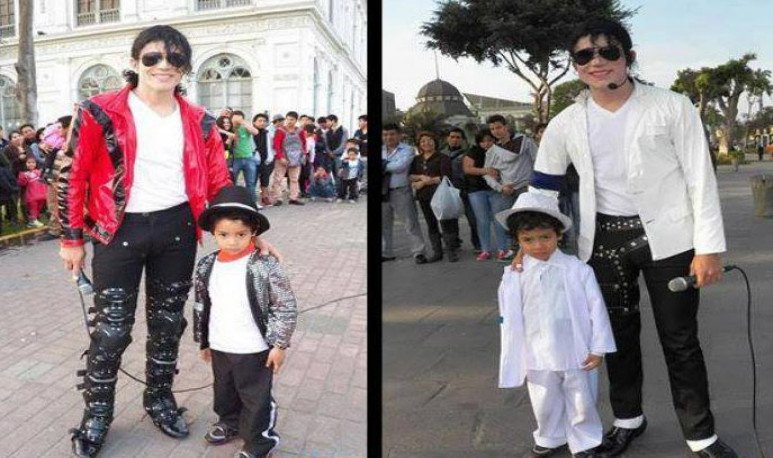 Louta: an artist without labels