Rio Grande witnessed “Calafate” and its waiting. A journey to the afterlife, for a reunion that was not possible in Fueginas. 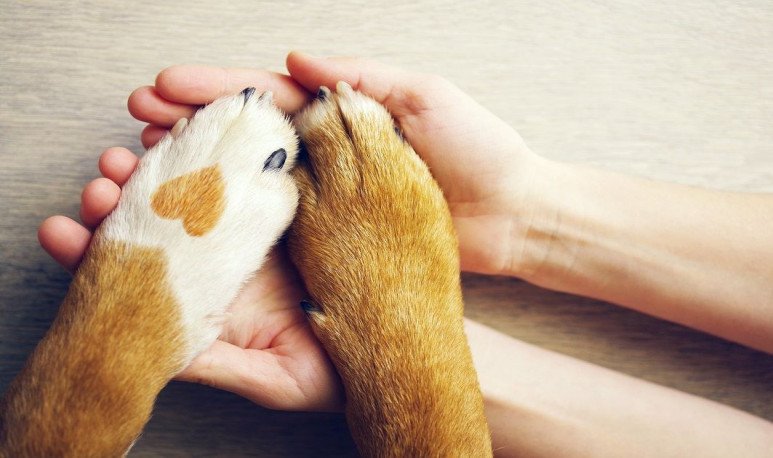 Pedro Vera Cárcamo perhaps never imagined this... After suffering injuries — the result of an apparent occupational accident — he died. This pawn, native  to the neighboring country of Chile, left “Calafate” (his pet) homeless  in Fueguino lands and never found out that he was  his most faithful friend  .

The dog became famous among the Riograndenses, who shared his unconditional expectation. As in the best movies, Calafate  waited for more than 9 years in the tomb of its owner ,  waiting for a reunion that never arrived (at least not in the  Fuegian city , nor in this world).

The choice of being free

Vera Cárcamo had adopted Calafate from the street. Surely he never imagined the degree of love and dedication with which this charming  dog  would respond once his physical existence was extinct.

Once the owner died, the staff of the room decided to take him to live in the countryside. But Calafate ran away every day, and sat down to watch Peter's tomb. After several attempts, and without positive results, they decided to  respect their freedom and choice.

Convinced of his actions and stoic,  he endured hunger and retirement situations  that did nothing but give him room for his return to the camp in search of food. However,  his home was always the cemetery landscape,  for almost a decade, in that city of  Tierra del Fuego .

Own the big screen

It is not the only known case in history where pets, grateful for the fact that they are simply accepted and loved, are devoted without asking for anything in return.

The incredible case of Calafate was recognized by  the city's neighbors,  who  brought food to this keeper without time,  in a sign of empathy for his endurance and unwavering patience.

One day, without measuring his capabilities, he responded to the attack of a couple of dogs that killed him.  His burial was next to his beloved Peter in the lands of Fueginas . Surely, after a decade of waiting, he achieved the long-awaited reunion with his adventurous companion.