Home People Stories of people The Kilombo: the memes factory

If you're using Instagram, you're sure to know El Kilombo. We tell you who is behind the account expert in making memes. Spoiler alert: they are not Argentineans. 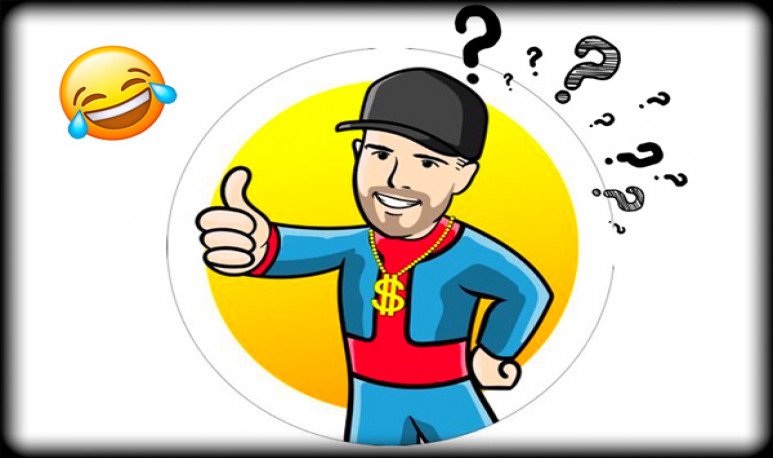 Lughing out laughing at a meme is simple and liberating   . It is an instant humor injection that carries a great sensitivity behind to perceive what is the exact image for the exact phrase and — as if this were a little — to publish it at the exact moment. Without hurting susceptibilities or going to the low blow. All this understood the creators of   El Kilombo, one of the memes accounts with the most Instagram followers.   And we have a news for you: despite understanding Argentine humor like no one, they were not born in these lands...

It was also a big surprise for me to learn that those memes with so many nods to argentinity and today did not come from Argentine minds. The geniuses behind this millionaire idea are   three venezuelan friends   , who arrived in the country with some savings and today   more than two million pesos   .

The beginning of a dream

Like many of their fellow countrymen, the crisis in Venezuela pushed them to seek a better quality of life outside their borders. It was like   Gabriel Gagliardoni, Edgar Anzola and Javier Rios   came from Caracas in 2015 with two thousand dollars and   a risky but promising idea   . Very quickly they understood the Argentine humor and started their   memes factory   .

Before arriving in Argentina, they made the first attempt. They opened an Instagram account called @chistesargentina, imitating international models like those from the United States   . In just eight months, they reached a hundred thousand followers   . So, they changed the name to   The Kilombo   , a very local word that had always caught their attention.

Once in the country, they founded a creative digital content agency.   Today they have 3.8 million followers on Instagram and their memes are the most viral in Argentina.   Kilombo did not have an initial monetary investment, but it did have (and has) many hours of work and research behind. They should not only immerse themselves in the digital world and the mechanics of memes, but also in the very particular world   idiosyncrasy argentina   , which is very different from Venezuelan and other Latin American countries. However, they did it perfectly.

The success of   The Kilombo   enabled Gabriel, Edgar and Javier to expand their business and generate other jobs. Today they have u   n team of almost 10 people   : Content creators, a commercial and alliance director, a travel director and a manager of collaborations with artists, influencers and celebrities.   The best brands call them   , because today a meme is one of the best ways to advertise.

The key to humor

Even though it seems banal, laughing at a meme implies — at some point — having the ability to not take things so seriously.   Lughing at oneself   , laughing at our little everyday misfortunes, makes everything seem a little less serious. The formula of success in humor is precisely that: the   identification   .

We laugh when we see ourselves represented or see something happening in our environment reflected. So, an image and a brief phrase are enough for us to feel that that happens to us too and — more importantly — that we are not alone in that feeling.

After all,   What would life be without laughter?