Home People Stories of people The crazy man in the cartoon

The crazy man in the cartoon 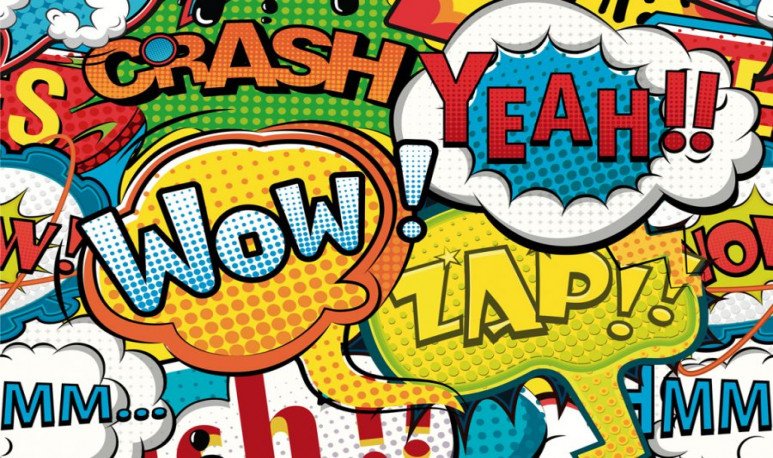 Adrián Diaz has copies signed by Stan Lee, Alan Moore and Frank Miller and even a piece of cloth from the suit Michael Keaton used to represent Bat Man.  “ After my son's birth, it's the best thing that happened to me in life,” he says, about his passion for collecting.

Hundreds of dolls, dozens of posters, thousands of comics and countless accessories overrun the shelves . The room is a kind of library of Alexandria of the ninth art. Titles, accommodated by publisher, year and franchise. In the middle of the big room, a one-meter high Batman rests his eyes after so much book and magazine. Breathing is soft and slow, for fear that some piece of the gear will stop working.
The shelves remain completely clean, there is not a single dust particle that hampers the collection and not a doll arm that is crooked. The feeling of perfect harmony exasperates even the most orderly. The smell of old book intermingles with that of dolls, achieving a strange sensation in those who enter that place for the first time.

Adrián Diaz is 40 years old, a worn t-shirt of Green Lantern, jean shorts and 11 tattoos, seven of them dedicated to comics.  When he was six, he met the DC world, fell in love and never left again. Batman and Superman were the first characters he consumed in the eighties and they are still his favorites. Already in his adolescence, he would discover the other comic monster: Marvel.
When he has a comic in his hands his brown eyes get bigger and his face is transformed just like Bruce Banner when he mutates into the incredible Hulk. Move the page with the expression of a guy, explain all the details of the edition of the number and plot of each one. Adrian comes from a family of collectors: his paternal grandfather was adept at keeping coins from different countries, while his father used stamps from all over the world. In that need of his father, when he exchanged the prints in Rivadavia Park, Adrián found the first comics. That green space located between Rivadavia Avenue and Campichuelo would be a place that Adrián would never leave again.

“ The Crazy of the Cartoon” put him by his companions and there is no nickname he likes more , although he clarifies that his companions and friends often treat him as if he were an eternal child. Among her favorite accessories are a Batman tie and Joker cufflinks that she often wears on her work desk.
Adrián's collection is one of the most complete in the country. He traveled to Mexico and the United States with all his material to exhibit it at various international events. Graduated numbers (titles that have been rated for their status and quality by an international publisher) lie high on their shelves. It is difficult to list the graduate titles that Adrian has on the highest shelves and hung on the wall, but at the first attempt to do so, Adrian says he has 64 comics in this state and more than 15 in the process of being. Most of these comics had them graduate on some of their many trips to the United States.

On his travels to the northern country, the birthplace of this genre, Adrian got the greatest collector can achieve, that emblems like Stan Lee, Alan Moore and Frank Miller signed his favorite comics. Stan Lee, the man who reformed Marvel in the late 1940s, praised his collection at an exhibition held in Los Angeles, California.
Adrian believes that his collection will never end, because he trusts that his or her children will carry it forward when he is gone. He still believes it is incomplete and while he is proud of what he has, he returns to Rivadavia Park every now and then looking forward to finding some old number that will make him smile. Started a free cycle of Cinain at the Enerc microcinema