A family, who moved from Posadas to Buenos Aires, could not afford the transfer of Mario, his dog, and decided to take him walking. 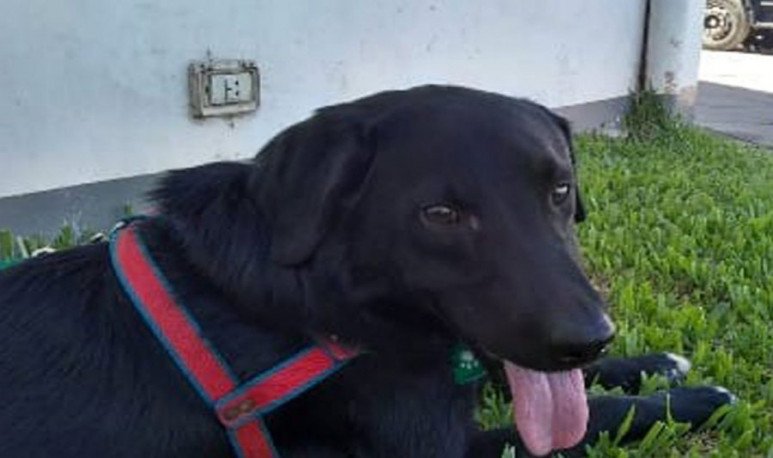 Those who have a pet know it very well:  the  dog  is another member of the family . This story shows us what we are capable of doing for the love we have for these creatures. Jonathan and his family were in need to move from Posadas (Misiones) to Adrogué (Buenos Aires).  Mario Bross,  the black mongrel they have for a pet, would go with them. But the costs of the transfer were very high, and the  family  could not afford them. Then Jonathan decided to take the trip on foot.

Gabriela Torres , Jonathan 's mother, used social media to look for people who would sympathize with her situation. In a   Facebook mascoter group, he wrote the following message:

A few days ago we were looking for someone who can take our pet to Buenos Aires, since we had to move... We didn't have as much money as to pay a high amount for the service that deals especially with these situations... So, today we start the walk along the route with " Mario Bross ”. I appeal to solidarity: if anyone knows someone who is traveling in sense to Bs. So, please comment on this situation, since next to the route Mario will be making a finger with this sign... At this moment he will be a while at the Arch of Posadas... With sharing they will already be helping us to immensities. Mario wants to get to his new home, with his family... Thank you. 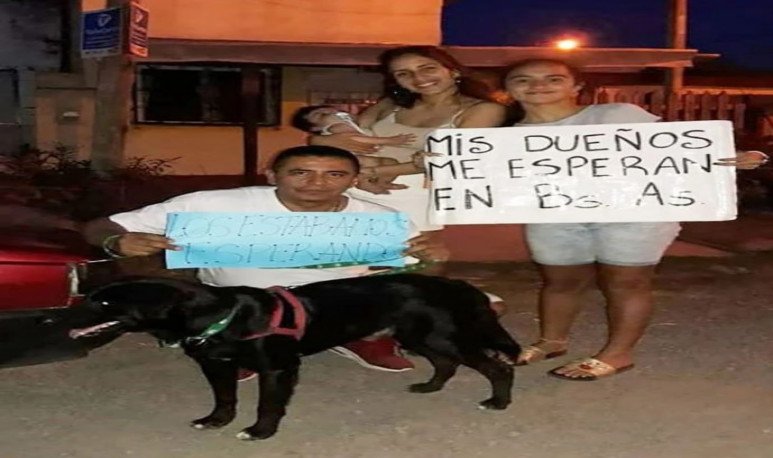 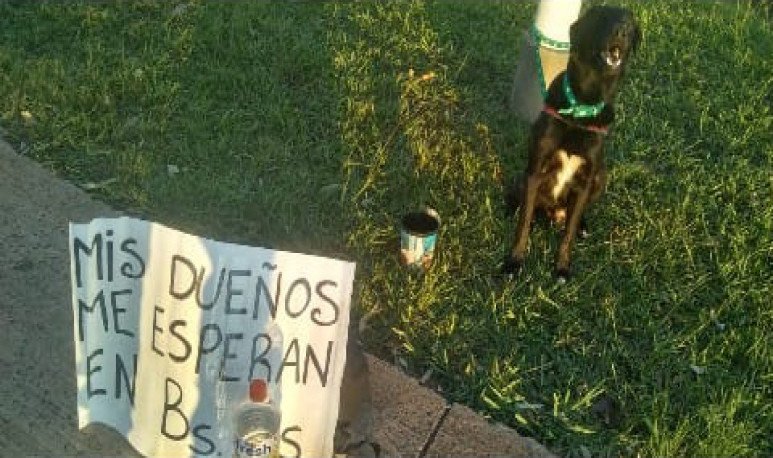 They're waiting for me in Buenos Aires

The poster Mario and Jonathan had on the side of the route read:  “My owners are waiting for me in  Buenos Aires .”  People expressed solidarity with this family situation: networks and local press followed the travelers' journey and started the aid chain. The journey began on Wednesday, December 18, by  finger  along National Route 14. People who crossed them on the route already knew them, so they were adding kilometers in different vehicles, getting closer and closer to the final destination.

“ We were waiting for them,”  said the poster that received Jonathan and Mario at the new home in Buenos Aires, on Thursday 19 around 19:30. Happy ending to this story full of love and  solidarity .