Home People Stories of people The Guardian of Wikipedia

Mauricio Genta is Argentine and is responsible for safeguarding the validity of information published on Wikipedia. We present it to you. 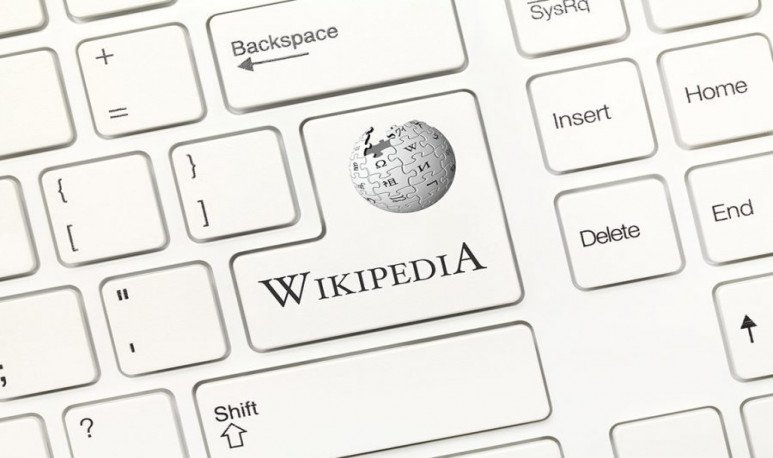 Plural, diverse and accessible information  : that gives us Wikipedia  . Every time we have a doubt—just as we used to look for the encyclopedia in the library — we're looking for it today on  Wikipedia . Let's look, then, for the definition they give of themselves:

Wikipedia  is a  free, polyglot and collaboratively edited encyclopedia . It is managed by the Wikimedia Foundation, a non-profit organization whose funding is donation-based. Its more than 50 million articles in 300 languages have been written together by volunteers around the world, adding more than 2 billion editions, and allows anyone to join the project to edit them, unless the page is protected from vandalism to avoid problems and/or brawl.

It was created on January 15, 2001 by Jimmy Wales and Larry Sanger and is the largest and most popular reference work on the Internet. Since its founding, Wikipedia has not only gained popularity — it is among the top 10 most popular websites in the world — but its success has led to the emergence of sister projects: Wiktionary, Wikibooks, Wikiversity, Wikiquote, Wikinews, Wikisource, Wikispecies and Wikiviajes. 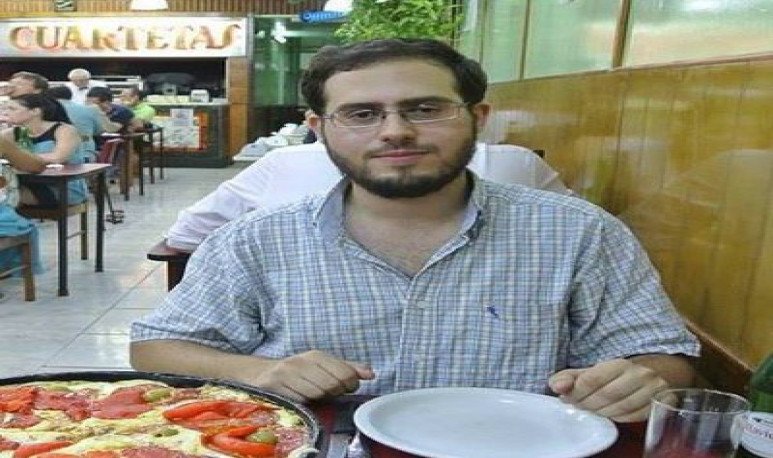 Behind that great revolution in access to information that  Wikipedia  generated — even though it is  collaborative  — there are real people who edit, correct, and ultimately have the last word about what is published. One of them is  Mauricio Genta , a 27-year-old Argentinean. His position is “ wikipedian in residence ”. He is in charge of a  digitization  project and also tracks about  1200 articles  . Every time something is modified in one of those texts, he receives an email. Mauricio is one of the 40 editors in Argentina who have the final decision on the changes that are made.

Mauricio Genta  studies museology and deals his time between the Circe  Library  and the National Academy of History, where he digitizes  all kinds of documents with a scanner that he himself manufactured . It is a wooden frame with two cameras on the top. On an acrylic he supports the open book and, with a red button, shoot. Immediately, photos appear on your computer screen and then upload them to any of all Wikimedia projects.

It is that, in the age of automation, digital and anonymous, the human eye is still as necessary as ever. Therefore, there are people like Mauricio who are in charge of safeguarding the valuable  information  we have in this time of hyperconnectivity.