Adela Montes was the founder of the autograph hunter club. She then became one of the country's most renowned entertainment journalists. 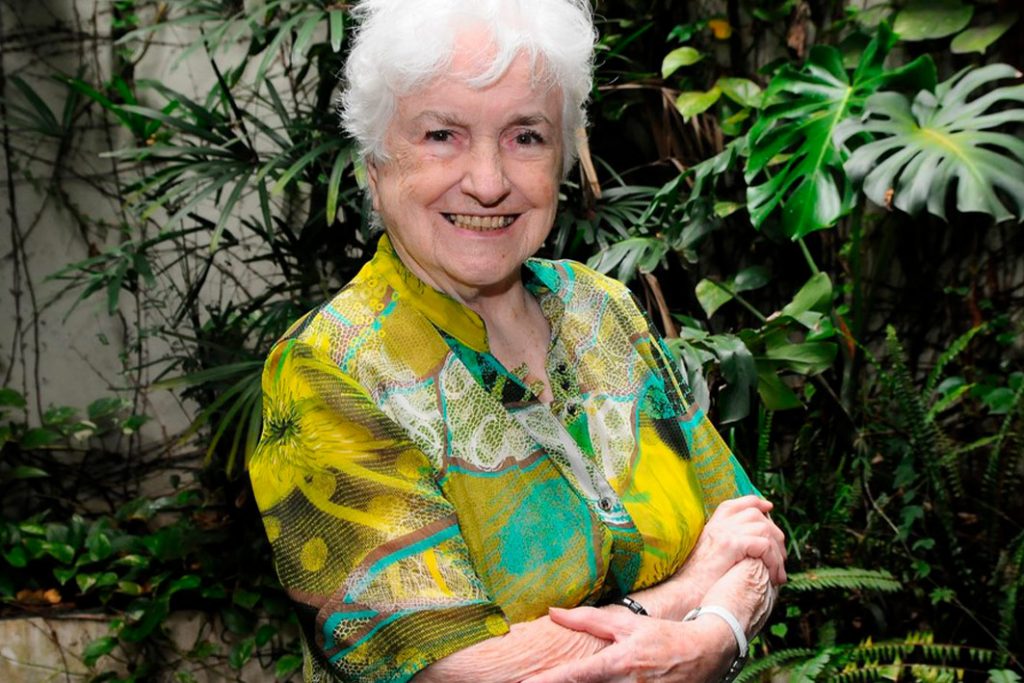 Many years ago, we lived in a different world. The ways of linking and communicating were very different. Even the ways to get in touch with artists, with those people we admire and know only through the screens. Many years ago there were no Instagramlive, nor were there selfies. But there were celebrities. In Argentina, there was a woman who pioneered entertainmentjournalism . His career began by asking for autographs. Her name is Adela Montes.

Adela was born in a family where nothing was left. That's why, once she finished primary school, and at only 12 years old, she started working as an operator in a factory. It was in the 40s and Buenos Aires was a different city. The stage of Adela's life was the conventillos, but when he could he escaped to spy on other worlds. Every fifteen days, he went with his brothers to a neighbourhood cinema and spent the afternoon there, watching movie after movie. That's how his love for the artists that were shining on the screen began.

Her fanaticism for the figures of the Argentine show pushed her to get to know them. He waited for them at the exit of the radios and theaters, and asked for an autograph. Thus, in his adolescence he created a club that eventually had thousands of members: the club of autograph hunters.

From hunter to journalist

The novelty of that idea made a journalist of the moment interested in them. Mendy, who worked in Radioland, wrote them a note. Somehow, they were the first fans in the country. And that was something that had to be told. That was the kick-off of his career: he was offered to do first radio show -Yeah. It began in late 1948, on Radio Libertad, and spread throughout the 1950s, on Radio Mitre .

Adela Montes stopped asking for autographs, but her love for celebrities became her source of work. Thanks to the success of the radio program, he began to write in graphic media alongside the other slayers. It was first in Mundo Radial and, from 1958, on Canal TV , the first Argentine magazine dedicated to television. That was where the term was used, to this day, to define the fans of

That nice habit of stargazing at the stars

A Pampean child and his ride on horseback

What's the height of an Environment officer?