Home People Stories of people The dream of a dancer

We present Martina, a dancer who wants to fulfill her dream at the hands of her parents. 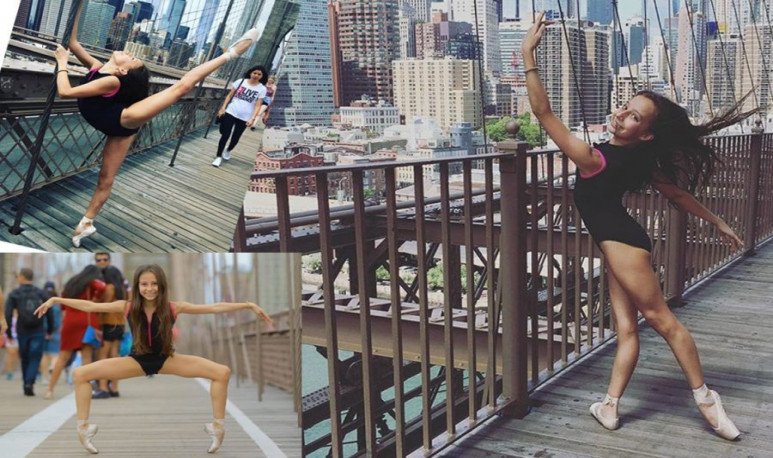 Fulfilling dreams costs: the one who dreams them and those who accompany them. Today we want to tell you the story of Martina Céfalo, a 12-year-old dancer who is already a promise of classical dance, thanks to the unconditional support of her parents.
Martina began dancing at the age of 6, and at the age of 9 she entered to study at the Teatro Colón. To this day, he already participated in six theater shows and obtained a scholarship in New York.
Originally from Villa Domínico, this family is not easy to accompany Martina's routine. At first, they would get up at 5 in the morning to enter Columbus at 7 o'clock, and then Martina would eat in the car and go to school in the afternoon. He is currently studying distance school, but the pace of his day continues to be just as intense: sometimes he has to make up to three trips from Villa Domínico to Capital Federal per day.
Since she's a girl to travel alone, her parents take turns to accompany her. In addition, there is the economic question. Colón is not paid, but Martina's activities generate many expenses: car, naphtha, parking, coffee, food, private classes, sports masseur and clothing. Sometimes, as they can't afford admission for all the performances, they wait on the stairs of the theater taking mate.
Surely, the effort will be worth it and Martina will be able to continue to shine on stage for many more years.

Marcos Meroni, the musician from Achiras who created a band with social commitment