Home People Stories of people The Cordovan who lowered the moon

We tell you the story of a Cordovan who made a deep connection with the moon. All awards worldwide and national for this exceptional photographer. 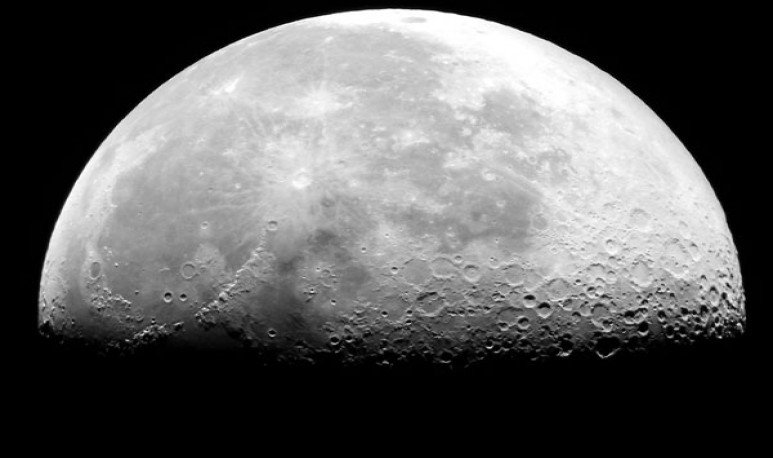 There are many exceptional personalities that originate in our beloved Argentina.  Academics, dancers and artists of all kinds are born under the celestial and white mantle of our sky, and they triumph in the world.  In this case he is a  Cordovan photographer  who obtained a very particular recognition. His name is  Sergio Scauso  and  he is dedicated to studying  stars in a particular way. With its technological devices it  unites the sky and the ground.  He makes the universe a spectacular representation and shares his knowledge to us. Sergio  was born in Villa Maria  and, for many years, has been dedicated to astronomy. He is currently dedicated  to teaching astronomy classes  in the Tecnoteca Municipal of this city located in the province of Córdoba.

His passion is the stars, and his voracious hunger for knowledge, cause Sergio to record  different archives on the planets and the sky.  With his lunar agenda, he takes note of all the phenomena that happen with celestial bodies in order to  record and examine them.   He is a key character for the connection between earth and galaxy,  and that's why  he received a surprise .

NASA published one of the photos taken by this Cordovan on its site the  Astronomy Picture of the Day (APOD).  APOD is a website maintained by NASA and  Michigan University of Technology.  The aim of this platform is to  show a different image or photo per day , with a single theme: the universe. Thus, different phenomena are recorded and specialists can visualize fantastic facts. In addition, the page is responsible for adding to the images a brief explanation written by a professional astronomer or specialist.  This site selected one of the photos taken by Sergio de Villa Maria, who, in a stroke of inspiration, took  one of the most amazing photos of the moon.  The image was published on August 15, 2020: “It was a surprise and a great joy,”   the Cordovan tells  the media. We tell you the story behind the photo...

Sergio Scauso  lives for and to study  the universe. He is passionate about knowledge about stars and planets. That is why  he knows perfectly the dates and times in which particular phenomena occur.  Sunday August 9 would be a day to register. Sergio knew it, so  he woke up at dawn to experiment with his specialized devices.  That day  Mars would hide behind the Moon,  a  space gift  that  would be recorded  forever. In the middle of the night, he prepared his reflector telescope 200 millimeters in diameter and a special camera. “ That morning I knew the Moon would cover Mars so I set up my team  at 4.45 am ,” he explained. And because he doesn't like to mess with his contributions to science,  he shared the content  he got through his social networks. Because it is so, Sergio is passionate and spreads his love  for the world . Reactions to the publication were positive. Thousands of people reacted to the photo and even shared it, Sergio could not believe it. “ I took the recordings and one had very good quality. I took a picture and had a very big impact inside my nearby circle. But it was shared and other familiar people, who also know about the subject, suggested sending it to NASA for the astronomical photo of the day,” he told the media. So there he went: he applied his photo on APOD.

Today,  his work was recognized throughout the city, the province and the country.  Sergio still can not believe it and continues to celebrate his small victory. We thank him for his contribution and we are  proud of him .