Daniel is English. He fell in love with an Argentinean and formed a family in Santa Fe. Today it delights the Santafesinos with their unique musical projects. 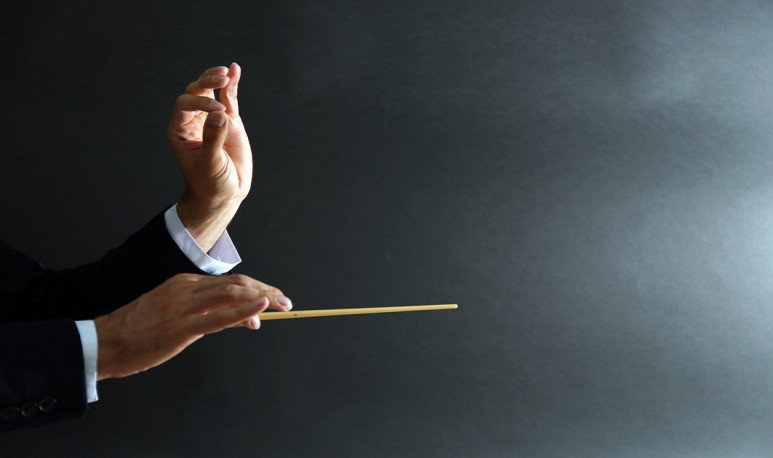 Daniel Fairfax is a native of Taunton, an  English  city of 70,000 inhabitants. He is defined as  a teacher of music  and English language, and owner of a family venture. However, most of the Santafesinos who met this Briton did it through a particular musical ensemble called The Pickwick Club. We talked to Dan about his decision to start a family in Santa Fe, his work and his vision of Argentina and  Argentines .Don't miss the amazing love story that brought him to the land of beer and alfajores.

How was the process of your coming to live in Argentina? When was it?

In 2000, I received a musician at Goldsmiths College, University of London. In the last year of the race, I specialized in  ethnomusicology  and fell in love with the music of Brazil. After receiving me, I stayed in London working at Tower Records at Piccadilly Circus and saved to make a trip to South America, especially to know Brazil and the Rio Carnival. Since I didn't know Portuguese, but I did have some Spanish, I decided to go to Buenos Aires first with the idea of traveling quietly to Rio. Well, on the second day in Buenos Aires I met a girl, I fell in love with her and 18 months later we got married! We stayed for a few months, but the  economic instability  back then made it difficult for me to get a job and we made the decision to go to England.

11 years and three children later, we decided to return to Argentina. We had the support of both families and a job opportunity in my wife's family business. That was in 2013 and here we are still!

My life right now is quite interesting. The company we have makes improved soil for nurseries. It's heavy lifting, and I had to learn a new skill set, but it's worth it. There's nothing like  having your own business . I value it very much. On top of that, I'm lucky to be involved in various cultural projects. One is working for the English Cultural Association of Santa Fe. I give conversation classes and cultural presentations.

I'm also with two musical projects. One is a group called Santafečki Trubaduri. This group is linked to the Croatian Association of Santa Fe. We play in celebrations of communities from other countries. I really enjoyed discovering all that world that exists in Santa Fe and the region.

And the other set is the picturesque The Pickwick Club...

With The Pickwick Club we make English, Irish and Scottish folk music. We played for  St. Patrick  's Day and we have a very nice British repertoire that we want to take everywhere. We have been very successful with the fashion of craft beer bars that the city has.

With this quarantine, I think the music sector was one of those who suffered the most, and like many others, we took the opportunity to record each one at home and upload videos to social media to lift the spirits of our friends, family and followers.

To be honest, I was only 21 when I arrived in Argentina for the first time and I didn't know what to expect. I was aware that Argentina is the most “European”, in the socio-cultural sense, of the countries of South America. Then I knew  tango    and mate  . Two works gave me a vision about one of the passions of the Argentines, tango and mate. The first was a Gotan Project album. It was an ensemble that mixed tango elements with trip-hop music. I liked it very much because it was a very well executed fusion and respected the feeling and the “wave” of tango. The second work was Rayuela, by  Julio Cortazar . In addition to being an excellent experimental novel, I loved the bohemian life he portrayed. And, well, the narrator always talked about “mate”, which had no English translation!

What is your current vision of Argentines and the country in general?

I think that, like all over the world, Argentina is going through a lot of social changes. One thing I've noticed is that the Argentinean archetype that always looked towards Europe has been transformed in the last 15 years into one that has much more pride not only in its own country, but also in Latin America. There is much more physical and technological infrastructure that has linked the continent, even though the media talk so much about the famous  crack .

It's not easy  to live in Argentina . We have to learn a lot of idiosyncrasies that sometimes make me angry. How do they anger many Argentines too! But we're very happy here. I always see the bright side. Even though I miss my country a lot, there are many things I could accomplish here that I couldn't have done in England. Above all, I have my family, and with that I have everything!