Know the commercial policy of this Mendoza business that is based on trust. 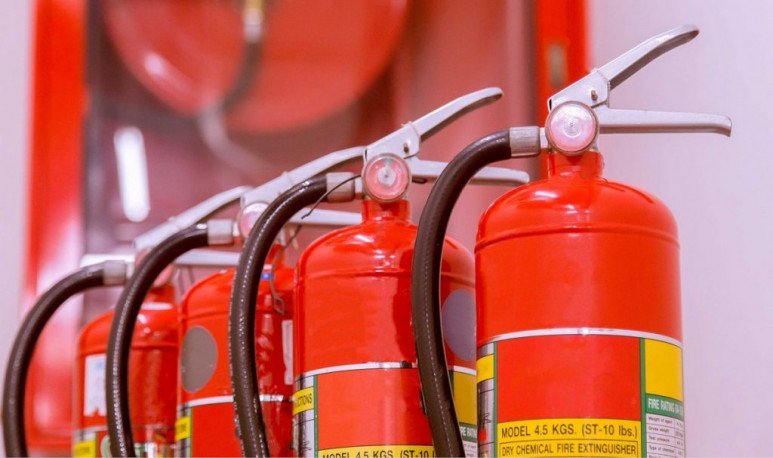 Trust is a fundamental value in human relations. However, by definition, Argentines are distrustful. We are always trying not to pass over us; always taking care that no one takes  advantage  of us. But sometimes, we find little stories that tell something different. Today we want to share with you one of those stories of ordinary people.

Luis is a neighbor in the city of  Mendoza  who needed to buy two firewalls: one for his home and one for his car. He went to W Seguridad, a local merchant, and decided to buy both there. The largest was not in stock, so the owner of the business proposed to him to order it for the following week. Luis offered to leave a sign, but the man told him it was not necessary.

However, the most surprising thing was when, wanting to pay for the firewall he was taking, the merchant told him to pay for it when he returned to look for the other. I mean, he was letting him go alone with the promise to return for the other and pay the two.

Commenting on the risky of his business strategy, the local owner's response left him frozen:

“ I can't ever crap. I can only win. Look, the firewall you're taking doesn't cost me 900, it costs me 600. For 600 pesos, which you're going to pay me next week, I have the best advertising I can afford. How many are you going to tell this to? How many are you going to recommend me with? Those are the customers I want. Those who return and will continue to return always and those who come recommended by those who returned.

“ One in three doesn't come back. With the two who come back, I go out with the car fire extinguishers, I sell them just for this, and win free customers. Would you buy a fire extinguisher somewhere else tomorrow? And whoever doesn't pay again... it costs me 600 pesos to get rid of a bad customer. It's cheap.”

When we know stories like this, we are surprised at the kindness of another Argentinean and his long-term trading strategy. We think that the attitudes of people as the owner of the firewall business are uncredible, because we associate the compatriot with a narcissistic, obsessive, histrionic and distrustful being. We believe that by birth and living in our country we tend to feel superior to the rules. That we are people who demand special treatment for being excessively sensitive to disrespect, but at the same time we lose our temper for nothing and take advantage of any situation to take advantage.

The so-called “self-complicating prophecy” - that which supposes that by evoking certain erroneous behavior regularly, ends up concretising - is a concept that, perhaps, graphs this situation. The Argentine is often seen in a derogatory way to people from  other places  because of those characteristics but, above all, because it is usually the Argentine himself who decides show and identify themselves with negative qualities. We are ourselves who ensure that we are short, interested and  chantas . And it seems that this enables us to honor these preconcepts through our actions.

It goes without saying that people's personality is something that is built over time and depends on many factors, but we cannot always justify it by our place of belonging.

The example of the Mendoza trader is one more sample that not everything is lost. It's a reminder that we can always go beyond what is expected of us, what we're supposed to be and do because we were born here.