Gustavo Nawel is a Neuquino with goldsmith hands. His art impacts the ancestral content of each piece. We present it to you. 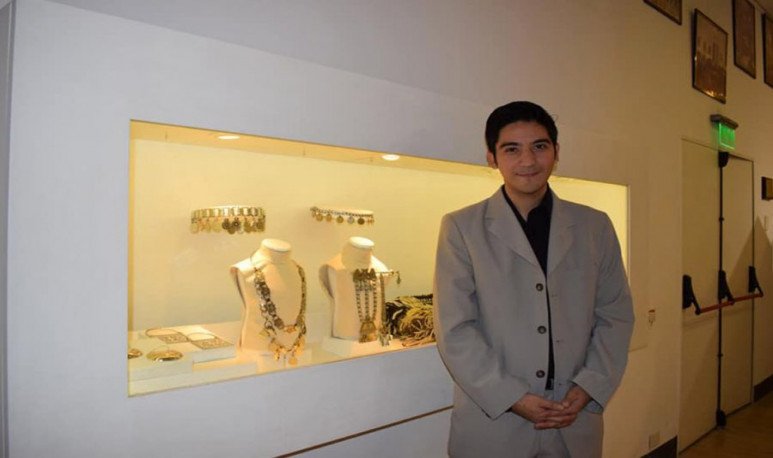 At 32 years old, this  jewellery box of Mapuche origin  begins to resonate throughout the country and at international fairs. His art workshop works within the well-known municipal fair of Neuquén, a space that he shares with other artisans and entrepreneurs in the city.

Expert in the creation of silver figures,  Gustavo  tells that he has  been engaged in this craft since he was 20 years old .  It is not an inherited gift,  but it is born from a curiosity about  a mouth in the mouth of a neighbor. She was the one who told him that they would take a jewelry course at a professional center and he signed up.

That course changed his life. He made him discover the  passion for this manual art  he didn't know. In its beginnings he made simple pieces and learned to use the most common elements of goldsmiths. Saws, tweezers, seals, hammer and torches began to be part of their daily routines. And alpaca, copper, titanium, planito and silver are part of their raw material. 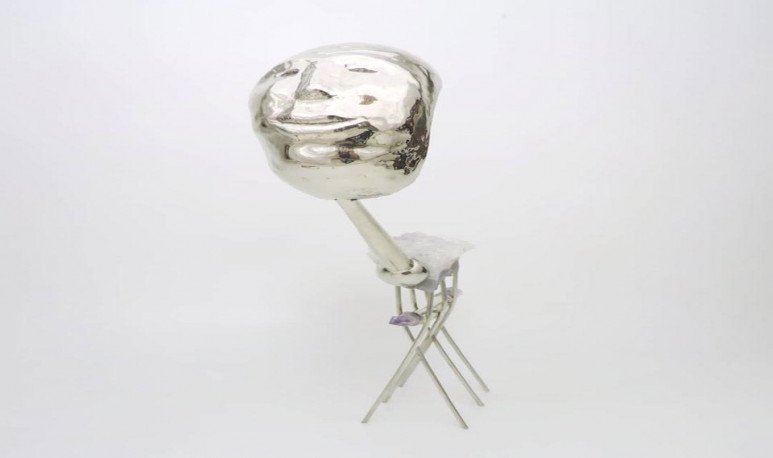 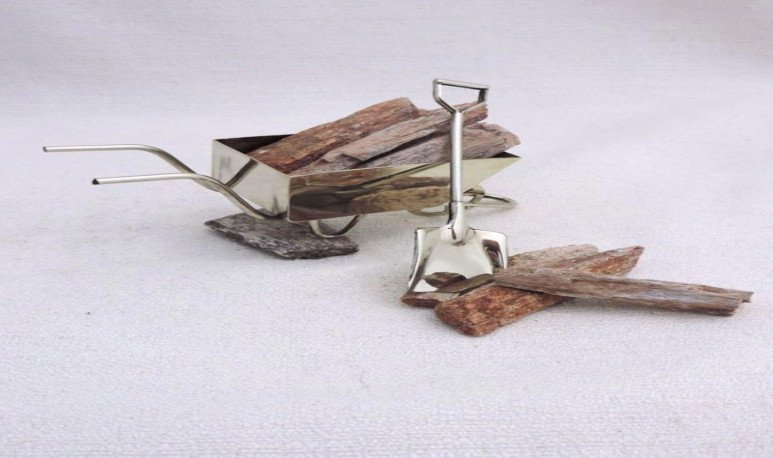 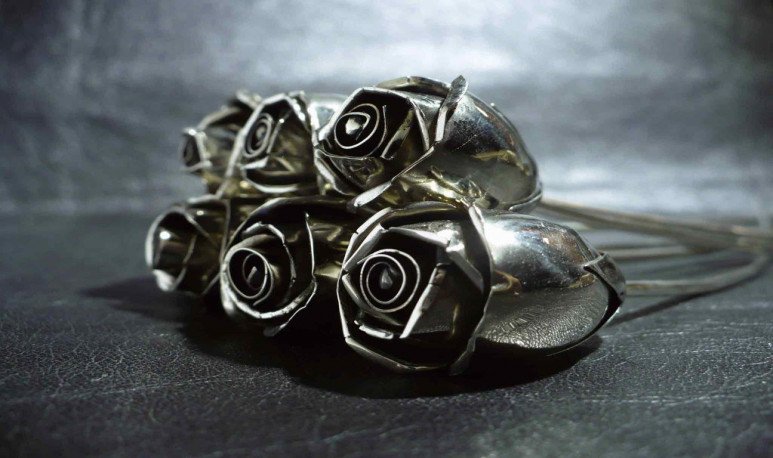 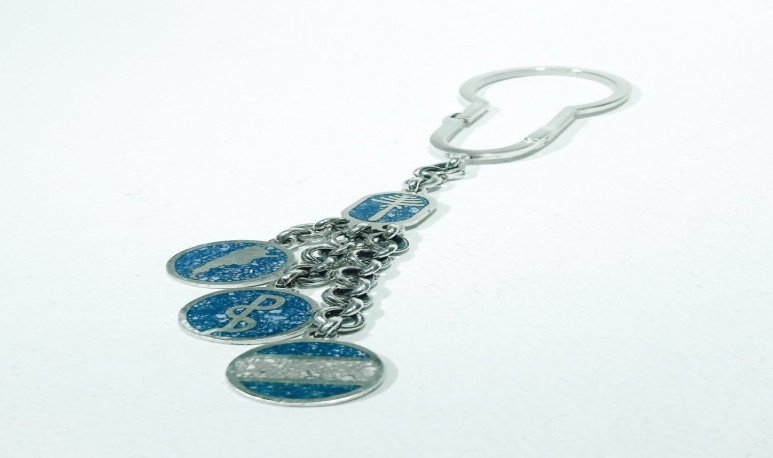 From little-known to known

The big jump was made in 2016, when he received an international award for its  Patagonian and Mapuche label products .  His works  were exhibited at the most important fair in  Italy  , in Milan. There he took all the awards for the quality and original identity of each of his jewellery, something that, in Europe, is valued and much.

The years passed and this Neuquino continues to add awards thanks to his art, bringing his works to influential personalities from the world and our country. He tells that  one of his creations reached the hands of  Pope Francis  . A Neuquin family was traveling to Rome, and wanted to bring a gift for the pontiff. So he was ordered a piece and put together a gold button (a mountain range flower).

In his ex officio years, he received presidential and provincial commissions. He began to make protocolar gifts with Mapuche design, seeking to highlight the roots of our original culture. For a while now,  he also added sculptures on large scales . The artist takes Mapuche objects, like a siquil, and reproduces them at two thousand percent. 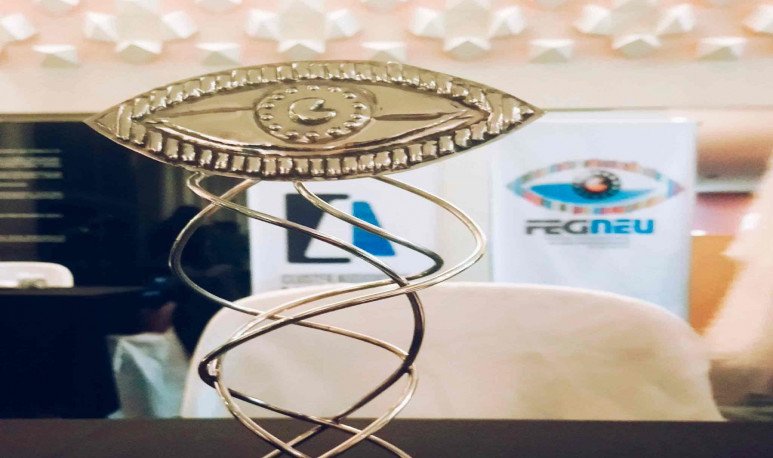 A consecrated and Argentine goldsmith

Today most of  his work is commissioned . It depends very much on the use of the piece, that is, whether the person wants to make a gift to meet or seeks to be remembered with something special. In this reason the costs and hours of work vary. The price of a piece of his authorship varies  from 500 pesos to thousands of dollars . Always depending on the complexity of the part and the details to be incorporated.

Her life as a goldsmith accompanies her with teaching. For three years, he has been offering a jewellery course at the N°1 Vocational Training Centre, not only as a craft, but as a lifestyle. 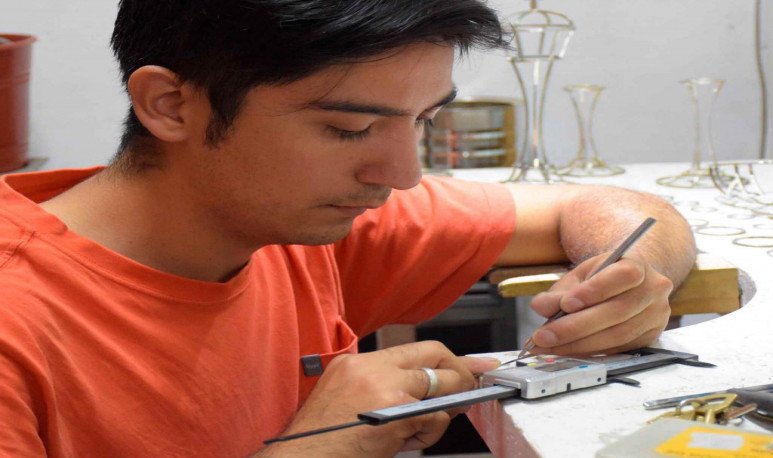