The young Chaco produces an average of 1000 kg of honey per year and, thanks to his knowledge, is now in charge of the logistics of El Tueco Biological Station. 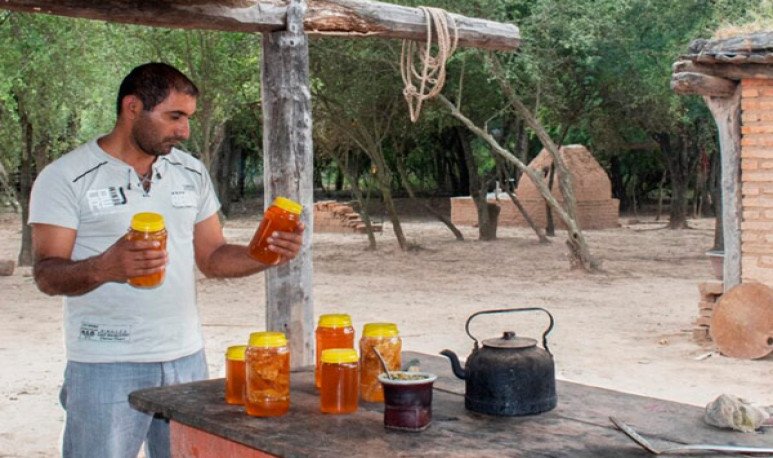 Rogelio Soraire  is a young Chaco who was born in Paraje Dorrego, Misión Nueva Pompeya,  Chaco . He is a beekeeper, 39 years old and is engaged in the care and conservation of bees. Before devoting himself to this profession, he planted and harvested cotton in Miraflores and Castelli, in the same province. Also, he was engaged in the care of cows and goats.

“We harvested  cotton , kept, and went out to buy merchandise, which lasted for 8 or 9 months. In 2003, I started with bees, and still in honey production. I think I'm going to keep doing this all my life. This year, the bees were fine, I harvested almost 5 honey drums, about 1,200 kilograms. I have an average of 1,000 a year. The honey I offer is very special; it is what I make of quebracho colorado: it is strong and delicious. Because of the dry, I couldn't get the pollen out, but I have several things to produce from the bee,” said  Soraire .

In August,  Soraire  told the Chaco press that the honey she offers is called “El Mistol”. In this regard, he commented: “I liked the name because I feel very represented by the mistol. People don't know it much; and as for its aroma, and the taste it gives to honey, it is delicious. I'm a beekeeper and I'm tasting honey when it goes out. Already in the drum, it is a variety of flavors, but they dominate the mistol and the white carob,” he said.

The young beekeeper always dreamed of working in the facilities of the Chaco National Park. “I had a lot of faith and was clear that when that dream happened, I had to work at the Foundation. Every time there were meetings, I was always there. So I started to meet the people who work in this place. I was invited to meetings on beekeeping issues, and I always attended and counseled. When they invited me to the volunteer camp, I was going. I always wanted to be around, because the day the park was made, I wanted to work there, driving the tractor, cutting the grass, driving the bulldozer, and suddenly they called me, because the park came out and I don't know if it was luck, or rather if my dream came true,” he said Oh , Soraire .

“I have my house armed and I intend to dedicate myself fully to  honey production. I'm including my brothers in all this, because we want and have to protect the bees and produce more honey. If God wants and if I have health, and if the weather accompanies me, I will dedicate myself to producing more honey, and I know that I will be doing well with that,” he trusted. 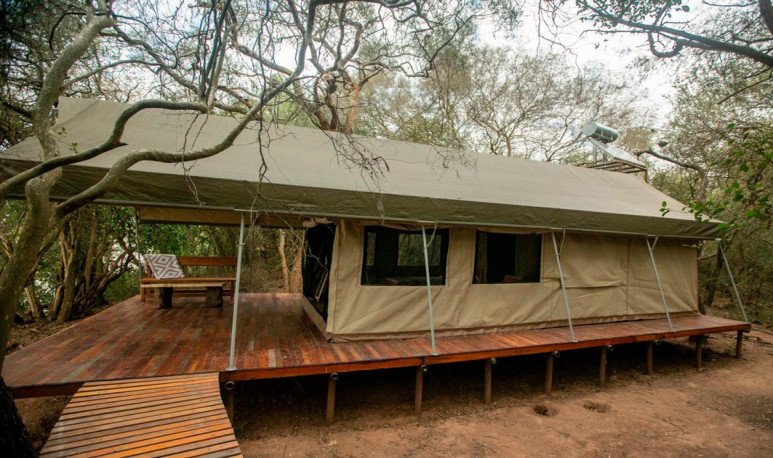 Why it is important to protect bees

Bees walk through flowers, releasing nectar to produce honey and feed the young. During this process, by leaning on them, their legs are impregnated with pollen, which will transport to other plants when directed for more nectar. Thus, the plant is fertilized and produces fruit and seeds.

In some cases, some plants self-fertilize, for example tomato plants, and in other cases, due to the wind that moves pollen, it is enough.However, it is estimated that about 50% of the species we usually consume require direct pollination to produce fruit, as do 70% of wild species. For example, foods such as apples or almonds would probably cease to exist without bees. Although other species, such as butterflies or bats, contribute to the reproduction of plants by this method, their most significant agents are undoubtedly bees.

In this way  Rogelio Soraire , the young beekeeper from Chaco, is dedicated to the protection of bees, an indispensable action for our society.