Gustavo Caffaro has been collecting sachets since the age of 10. 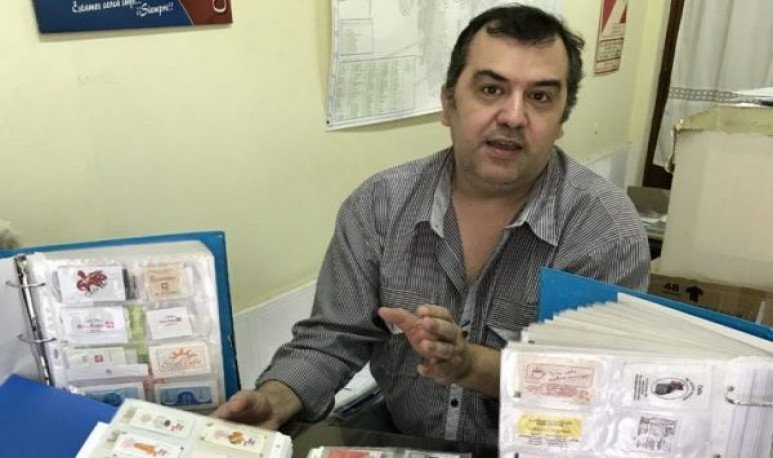 The category that distinguishes Gustavo Caffaro from the rest of his fellow collectors at the Philatelic and Numismatic Center of Villa María (Córdoba) is that, in addition to stamps and medals, he is dedicated to collecting sugar envelopes from bars in Argentina and the world. “I started at the age of 10, as a curiosity. I kept them in a little box until I started sorting them. I never stopped,” she says. Today it accumulates about 1300 sachets from seven countries. Collecting this object, preserving its enveloped content, has its own name: it is called glucophilia. “It is periglucophilia when it comes to the empty envelope, which is better preserved from moisture,” says Caffaro. “My collection is centralized in Argentina, but those who know me also bring me as a gift when they travel abroad. I have from Russia, Uruguay, Germany, Switzerland, Cuba, Venezuela and Dubai”, lists the villamarian.