We tell you the story of Jessica Millaman, trans hockey player who achieved a historical achievement for this sport. 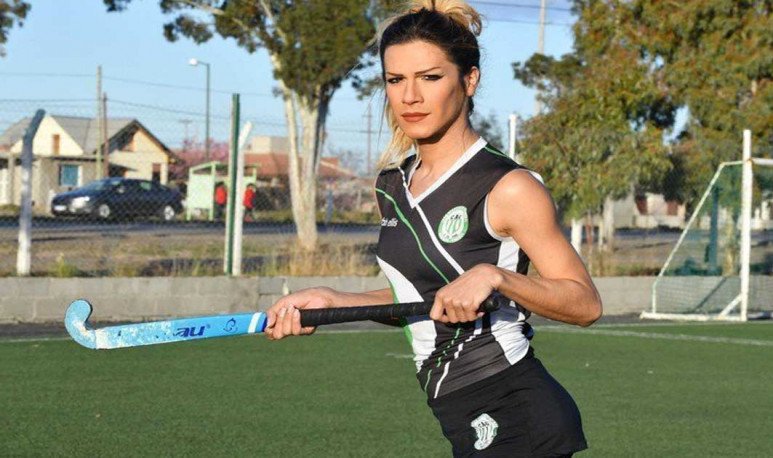 We all know that changing the laws is not an everyday thing. It always requires travel on long bureaucratic roads and open the space to great discussions. However, in times of great progress and changes in gender perspectives, there are issues that cannot be expected. And, in hockey, it was. This is the story of Jessica Millaman, a hockey player who earned a historical achievement . They were not top positions, not great medals, but a worldwide distinction. So, before the International Olympic Committee, I have  gained recognition of trans people  in all sports.

The beginning of everything and its struggle

From Rawson, Chubut, she started her very small sports career in a club in her hometown. However, at the age of 10 he moved away from hockey for not feeling comfortable integrating a men's team.

At 15 he slammer and left his house.  She could not be accepted as a trans girl in her family , so she decided to move away from the family breast. Remember how much this loneliness cost him and how much he grew. But, for her, that decision was a springboard towards her dreams.

At that time, she tried to locate a trans girl she had met a while ago to help her. Meanwhile, I slept in different squares of the city . By contacting Camila, he found not only container, but also lodging for a while.

The puzzle was settled little by little, and “step by step” —like ants — Jessica was able to bring her family closer again. Frankness, respect and affection could above all harm, and managed to recompose the bond. She remember that there was a lot of pain, but also a lot of learning . 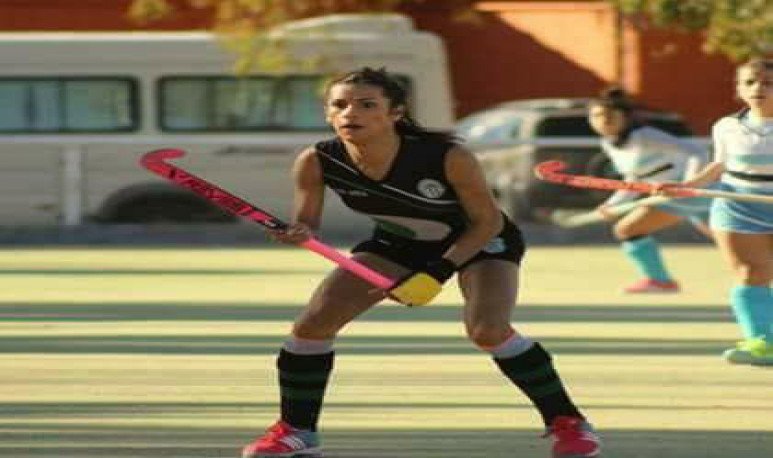 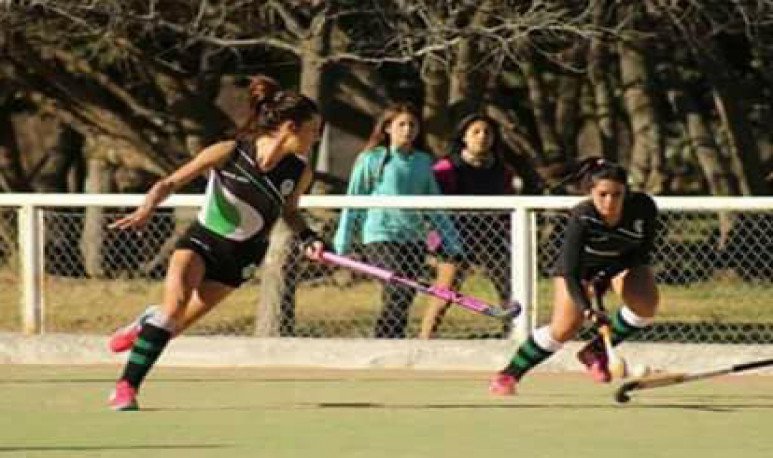 In 2014, two years after obtaining her new identity, Jessica stood before Justice. The Hockey Confederation did not allow him to register with his new identity, so he came up with a video explaining what was happening to him and viralizing it on social networks.

“I had never been in my mind to change world sports laws, what I wanted was to modify the laws of Argentina, where we have a law on Gender Identity. But the video went viralized, Justice called on the Federation to sign me, my case transcended borders, and I think the International Olympic Committee (IOC) was smart and saw it as an opportunity to make a necessary change,” Jessica said.

Since then, trans people were empowered to participate sportively with the gender with which they identify. Thanks to it, sport paved the way to gender equality. 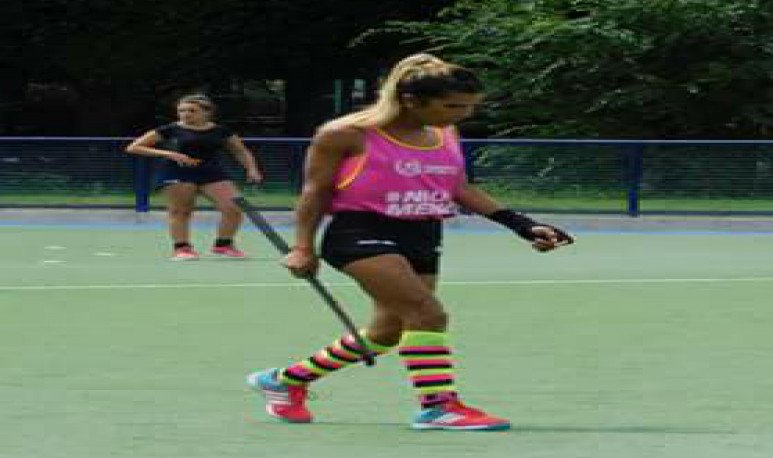 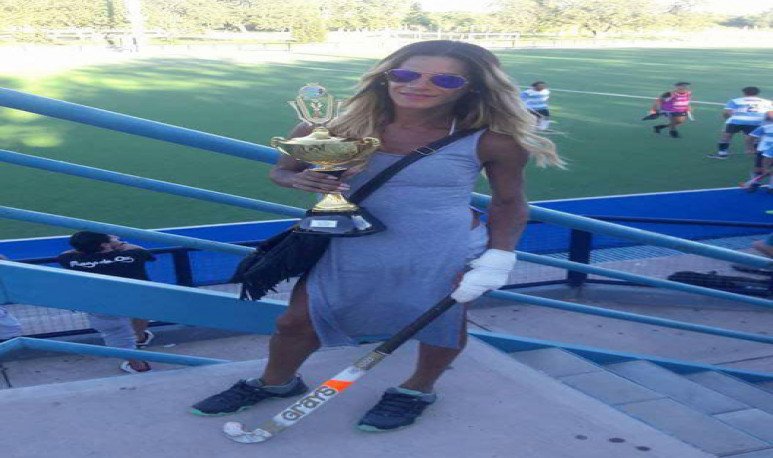 Bringing your flag to big brands

Jessica is also a hairdresser and model. Profession that led her to be chosen by the Dove brand for her “Let's Learn Back” campaign. This seeks to knock down all sorts of beauty stereotypes that prevailed for a long time in society. Thus, the brand invites women to rediscover themes and  choose the kind of woman they want to be, breaking stereotypes of beautyimposed by society.

Now, in the middle of Dove's campaign, Jesica goes out on the street and is recognized on public street posters. “Imagine what that means to me! It's a huge happiness, it's not giving up and moving on.  My long pink hair , present in advertising, symbolizes that fight won ,” he gets excited.