Home People Stories of people He donated the most sacred: his breast milk

Marcela Bayer had a premature baby in General Roca (Rio Negro). While her son struggled to survive, she donated her breast milk. 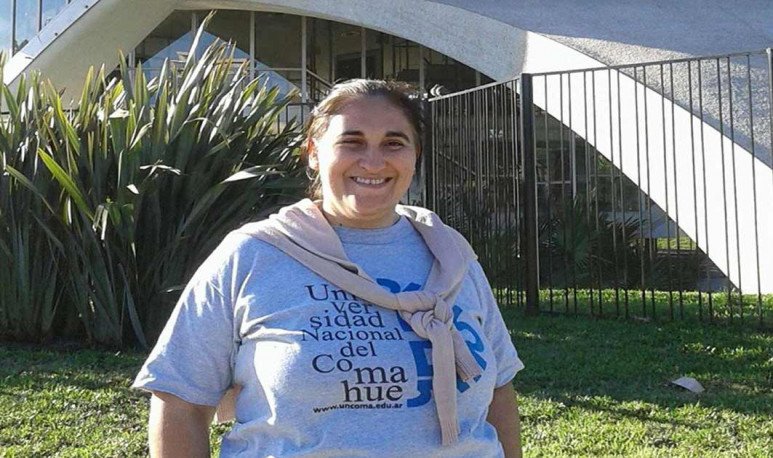 This is the story of Marcela Bayer, a  rionegrina  and roquense, who had the most solidarity gesture of her life . Despite having experienced the traumatic death of her son, this woman became an example of love and solidarity. With her breast milk donations, she made it possible for other premature babies like yours to survive different situations.

The story of his life

Marcela received a nurse in 2014 at the  Universidad Nacional del Comahue  in Rio Negro. In 2017 she learned that she would be a breast and went through the pregnancy alone, as she did not achieve the accompaniment of the baby's father.

When she was traveling on the tenth week of gestation, an ultrasound showed that her baby had Down syndrome and a life-threatening heart malformation. Despite the specialist's proposal to carry out a therapeutic abortion, the nurse decided to move forward.  For her, discarding a child for having a disability was not an option.

A medical team from the San Lucas Clinic in General Roca (Rio Negro) prepared to receive Leon taking into account possible complications. Marcela still remembers that she had been warned that  her son's chances of life were minimal . So and all, a week before the date of birth, she went in to prepare (she and the surgical team) for the arrival in the world of her son.

Unfortunately, after ten months of fighting her in intensive care and six surgical operations, Leon died in February. 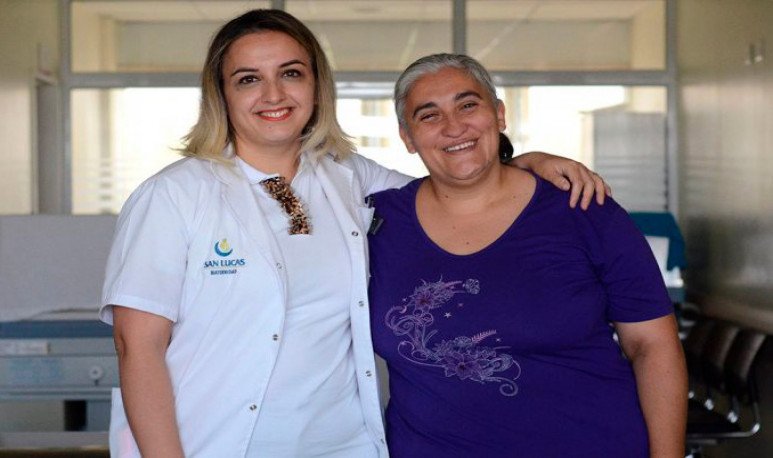 A heart of solidarity in the worst times

At the San Lucas Clinic, Marcela became not only known, but also very dear. It's just that during all the months that her baby was hospitalized, she  was extracted litres of milk  at the  Lactan Center c  ia Maternal that works in the Clinic. This was then sent to the Human Milk Bank of Cutral Co-Plaza Huincul Hospital to be pasteurized. The final destination was newborn boys and girls who could not be breastfed.

After Leon's death, the nurse continued to donate her milk. However, there came a time when  the situation surpassed it emotionally  and ceased to be extracted.In the words of this brave, “milk was the hope of seeing my son alive and then it was the life expectancy for the other moms who could not give it to their children. Donating milk is as important as donating blood, donating organs. It is the best gesture of love one can have for your child as for the rest of the children.  One does not donate what is left over, donates love, gives life ”, concluded very excited Marcela. 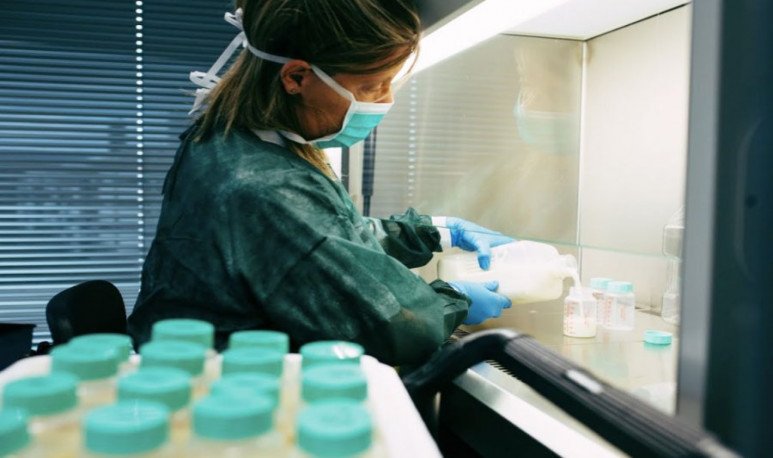 A thesis with your personal experience

Her supportive soul accompanied her since she was a girl. Marcela Bayer remembers the daily help she gave to a partner who used crutches for a disability in her legs. Perhaps these stories marked her and led her to choose her profession, nursing.

Today the woman lives in the Belgrano neighborhood of the city of Roquense.  Prepare a thesis on the experience of milk donor mothers  who have their children hospitalized in the area of Neonatology. With it, you will receive a degree in Nursing. 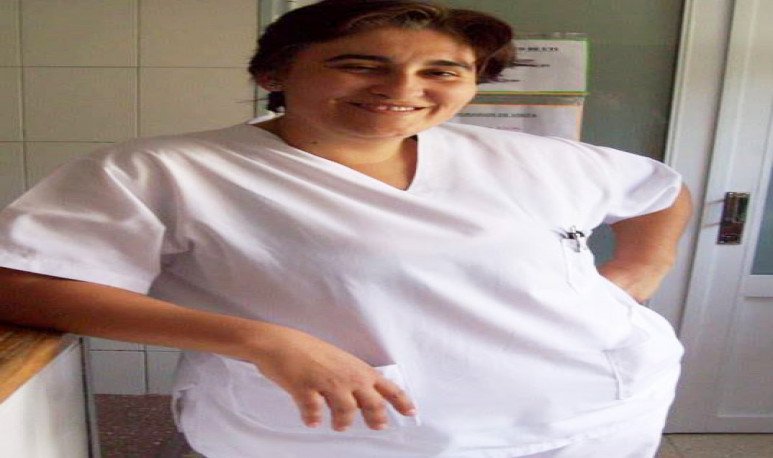