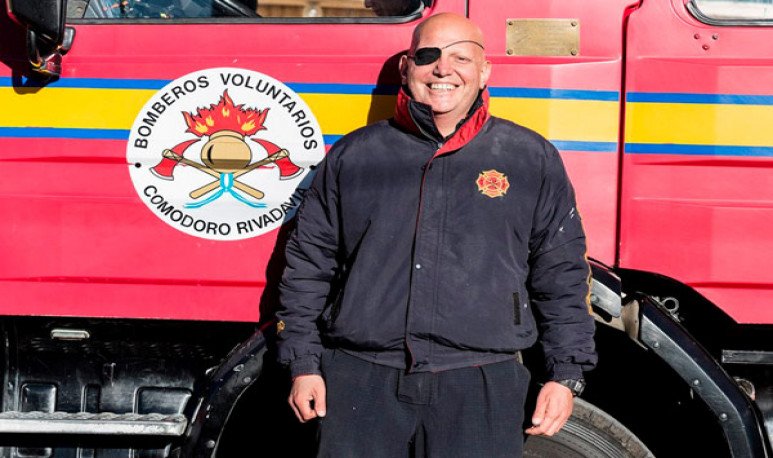 In the last days of 2020, in  Comodoro Rivadavia  they mourned the early departure of Pablo Gallardo, a  fireman ,  rugby player, jiu jitsu practitioner and Safety and Hygiene technician  who in 2017 he was diagnosed with terminal   cancer   and gave him six months to live.

During these three years, different types of treatment were performed and focused only on the important things.

Paul was always a restless man, with a lot of energy and desire. In the oil city he played rugby for a long time in the club Calafate -which despite the name, is located in Comodoro Rivadavia-. He was also one of the pioneers in jiu jitsu in southern Chubutense, which led him to inaugurate the Ronin Dojo Gym, his own gym for the practice of this martial art.

For 17 years, Gallardo was part of  Comodoro Rivadavia  's Volunteer Fire Department  performing tasks at the headquarters, located in Huergo Street and France.

It was not easy the life of this boy, who when he was 18 years old lost his mother, and also his foster mother, Josefina. Those situations led him to think about what to do with what everyone has left of life, and with the things that everyone has.

After his losses, with his friend Jorge Bustos, Pablo approached the Calafate Rugby Club. “It was the best thing that could have happened to me at the time,” he said, adding that it helped him shape his character and his way of unfolding.

The volunteer firefighter also graduated from Safety and Health Technician, and served as an electrical works inspector for Pan American Energy. After much meditation,  in September 2017 he was able to realize the dream with his other sports passion: martial arts. So the Ronin Dojo Gym opened its doors. 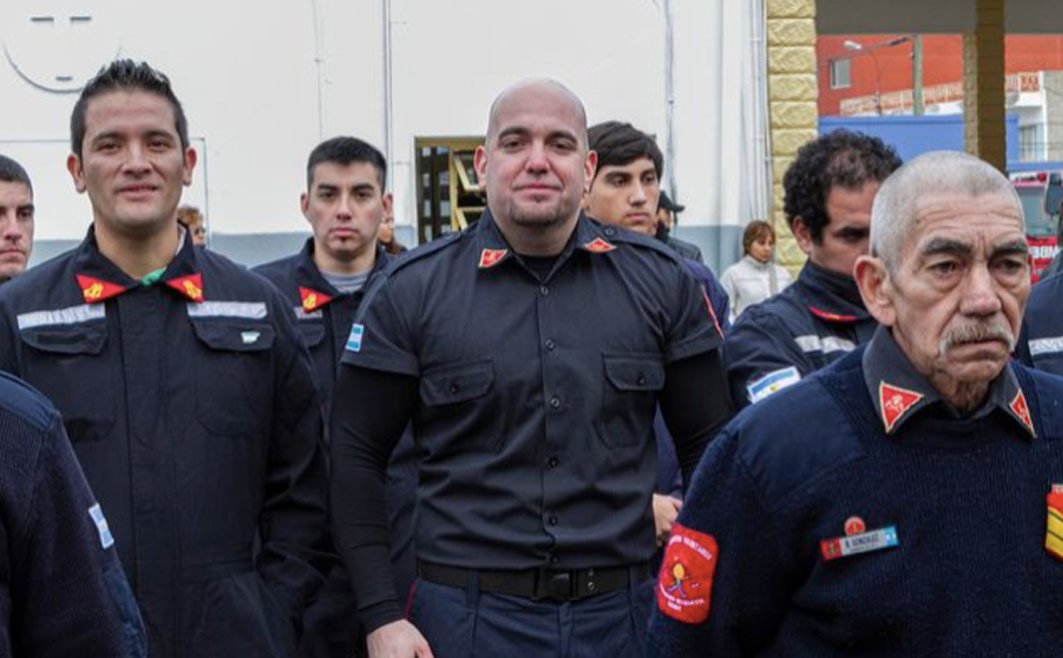 However, two months later his life took a 180 degree turn: Paul began to feel discomfort on the right side of his face. In November he was diagnosed with cancer, and a month later he was told it was terminal.

Oncologists recommended prioritizing quality of life and told him that if chemotherapy treatments went well, he could live between three months and one year. It was at that time that he made the decision to move to Capital Federal, where he passed through different hospitals and received the same answer: his disease had no cure.

With his arrival in the  City of Buenos Aires , he also began a treatment process with alternative and immunological therapies. His illness, anyway, did not prevent him from continuing his vocation to serve and leave his passion aside: in 2019, he entered the Volunteer Fire Department   San Telmo  -  Puerto Madero  .

This year, on the other hand, he retrained with a rugby team and took a jiu jitsu test, showing the world that he is a born fighter.

Last Christmas, he shared a video from the fire station guard, not knowing it was the last one.  On Monday 28 December Comodoro Rivadavia received the harsh news: Pablo Gallardo had died after three long years of struggle.

“I don't feel a victim of anything, nor that I'm paying anything, because I'm really happy with the life I've had,” Pablo said in an interview. Perhaps those words of Gallardo himself will serve as a consolation in the face of the shock and pain that generated his departure in comodorenses, but especially in those who saw him forge his character in Calafate Rugby Club, fulfill his dream of the Ronin Dojo Gym and demonstrate his vocation of service in the Fire Department Volunteers.