This is the case of a family whose mother understood that running allows her to improve her life. He put on his slippers and quit smoking. 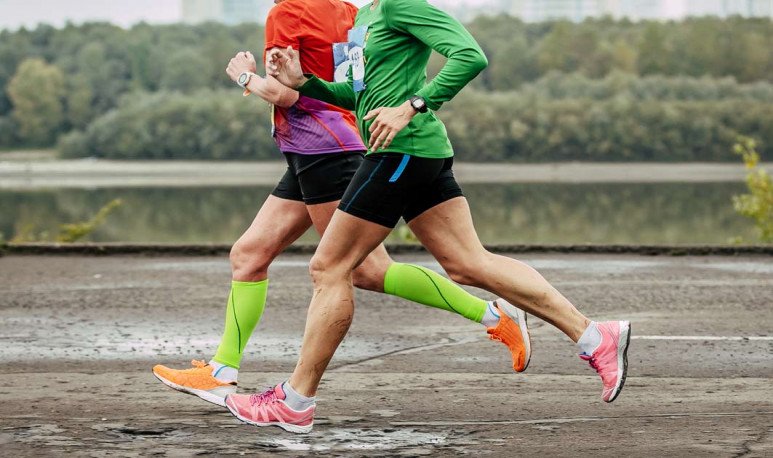 Sometimes sport is the best  remedy for curing some vices . In the  Uco Valley  there is a family that thus understood life, and has physical activity as its main reason for existence.  Maria del Valle Arenas began to run to give up the bad smoking habit,  accompanied by her husband, Ernesto Haurie. And, as of such a stick such a splinter, Martina and Agustina, their little daughters of 9 and 7 years, are also inveterate sportsmen.

Ernesto is champion of the first  Ironman of Miramar  developed last year, in addition to winning triathlons and marathons.Maria has several brands in  Amavet , duathlon podiums, a 13th place in the overall 42 kilometers of the MIM ( International Marathon of Mendoza ) and was the only Mendoza to win the general of Half de Los Andes 2018. 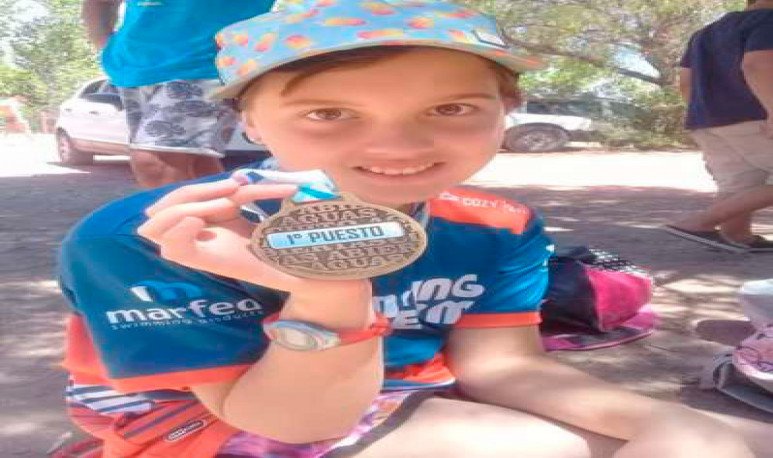 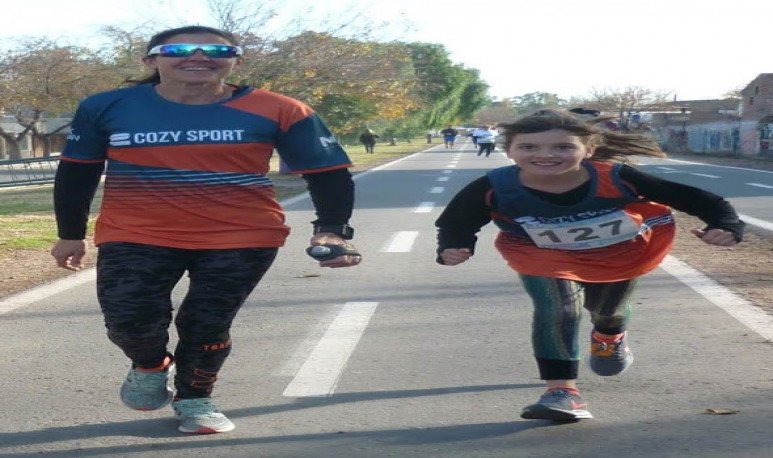 In 2014, Maria started running at the insistence of her husband, who is a physical education teacher, to quit smoking. Achieving, with little training, reach the 10 kilometers of route. A year later Ernesto joined and they put together the Uco Team, a running group that was adding people. Maria, motivated by all this, trained harder and managed to compete and  run in the 42 kilometers  of the Mendoza International Marathon,  with 3 hours and 29 minutes of race time.

Maria is, in addition to runner,  mother of two daughters and veterinarian . But, among so many chores, he never escapes to run to improve his health and clear his mind.

“In the mornings I wake up, we had breakfast together and start the day. In the morning I go to the veterinarian and sometimes the babes go with me, others stay with the nanny or my mom. At noon I go out, we have lunch, sometimes I take them to school myself and others my husband, but from 14 (until 17), already with the shoes on, I start to run or swim, depending on the day that touches me. Always on the nap so as not to take days away from the babes,” said Maria, who said she also  prioritizes her 7 hours of sleep.