Ruslan left work and family for a noble cause. This Russian athlete runs to bring water to the children of Central Africa. He passed through Mendoza. 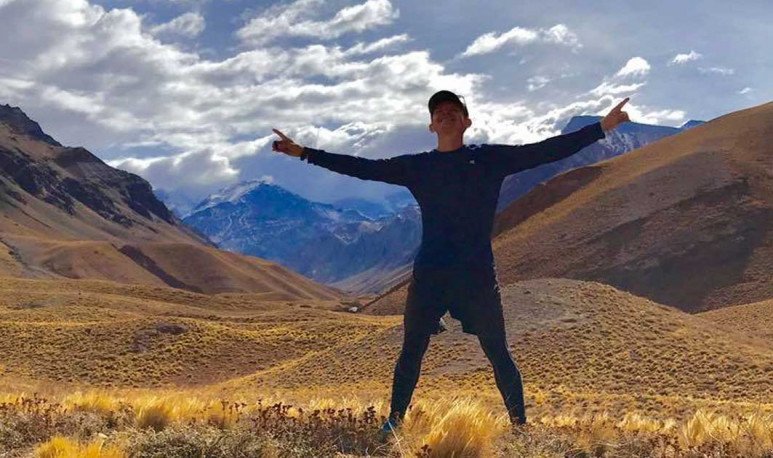 Ruslan set out to capture the attention of media around the world. And for that he decided to run all over the southern hemisphere. The goal is to publicize a bank account and  receive as much money as possible . But, of course, it's not for him. The Russian corridor will bring that money to the Central African authorities where something is so common,  everyday  and abundant for us:  water .

His 10 thousand kilometers traveled brought him to Mendoza. “I arrived from Valparíso, Chile. I ran all the way. I didn't take the international tunnel. I climbed to Christ the Redeemer that is on the border between Argentina and Chile”, which is a curved and curved dirt road, known as snails, that reaches 3,800 meters above sea level.

But this feat started in Asia: “First I ran in  Japan , I wanted to challenge myself to see if I could cross that country. And I felt the confidence that I could do it.” Ruslan was feeding his dream with some literary works and runs making this dream a little more bearable: “In the last two weeks running there, I heard an audiobook called 'Thirst' (sed), by Scott Harrison, where he talks about this problem in Africa, where people don't have drinking water to drink. That motivated me to keep running. I did it in  Australia  and now I'm here.”

While the rides have not been very complicated, the  runner  runs some risk almost permanently: “It was a quiet trip, except for some challenges I encountered. I had to deal with some hills in Japan. In Australia it was very hot and it was very hard to run around.  New Zealand  is very hilly and was getting cold, because I ran from north to south, approaching Antarctica.” And, in case nature's obstacles were little, there is the man doing his own: “You have to be careful with trucks and cars. You have to stop and go, all the time.”

The road continues through our country and ends in Oceania: “From here I go to Cordoba. Then Rosario and Buenos Aires. Then I will fly to South Africa and run from west to east, to complete the circle of the southern hemisphere running. That's how I'm going to run about  13 thousand kilometers .”

The idea is that people know him and donate money for the cause. The information is on your Facebook account:  Run Across South America . 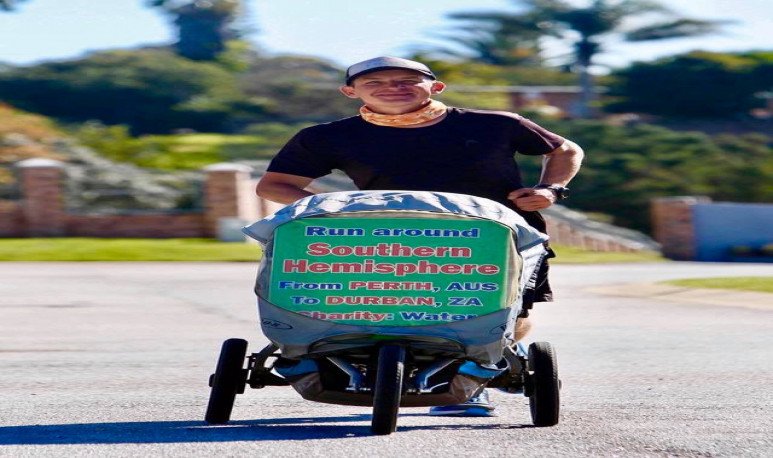 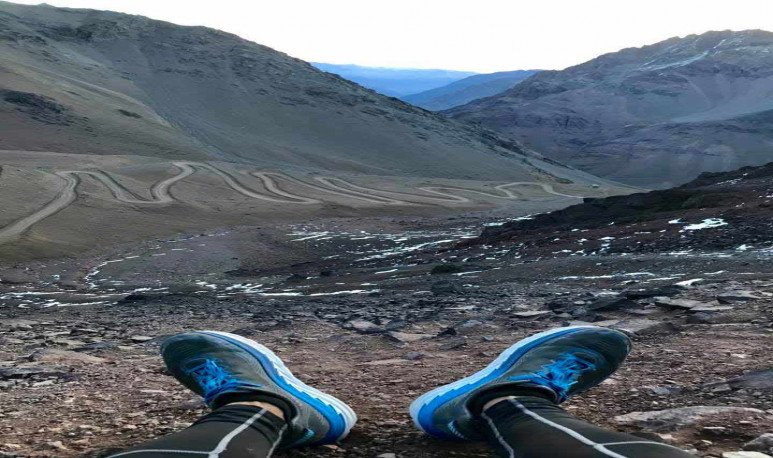