Gregorio is 27 years old, decided to change his identity and share his experience through social networks. 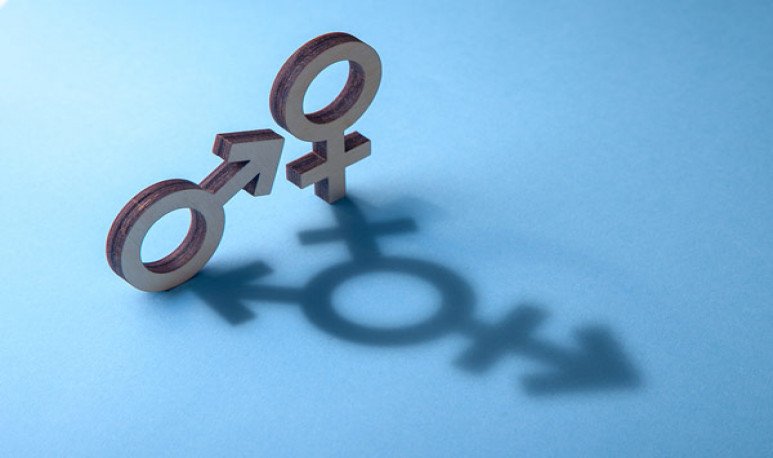 On September 4, the Argentine Government approved a  job quota for transvestites, transsexuals and transgender people. The decree established that a portion of not less than 1% should hold positions in the Estate. In this way, an attempt is made to advance the fight for  equal opportunities , a historic claim of the LGBT collective in our country.

As in all cases, behind every legislative advance there are thousands of hidden struggles , of people who experience inequalities day by day and who have been facing them for years. This is the case of Gregorio, who at the age of 27 decided to change gender and  share his story  with others through his Tik Tok account.

Gregorio is a native of the province of Jujuy  and works on a news channel. She is the first transgender person to hold a position in a recognized company and her goal is to  accompany  those who do not encourage the transition of géfor fear of rejection. He claims that he felt the same way and that social media today can be great to help  cope with such a big change.

He decided to become a man at the age of 5, although at that time he could not explain the desire with which he fought internally, even thinking that there should be something wrong with him.It was not until his teens that  he discovered, through television, that he was not alone in the world . Driven by need, he began to find out about the gender transition with a slogan that would encourage him to break any obstacle: “He could not die in the body he had.”

It was during the pandemic that she reflected and decided not to delay it any longer.  Currently, she is the first transgender person to work on a renowned channel, where she works  as a producer of a television program. Part of the process was to share through social networks their transition to encourage others in their same situation, providing information about medication and which are the professionals who specialize in the subject in the province. As a media professional, he thought it important  to tell his experience when he discovered that in the province the number of trans men is lower than that of women.

One of the things he highlighted was the support he felt from the people who started following him in Tik Tok , not only in Jujuy, but also in Uruguay and Chile.  “ I know that by opening my transition to social media, I can tell someone that it's not bad, that it's never too late, and that any moment in life is right to start a process.”

Among its objectives is  to be able to share  with its followers that  there is legislative support that can accompany change.  Likewise, it advises those who are less oriented to use a  multidisciplinary team to accompany the process,  because it is an important transformation not only on the physical level, but also on the emotional level. Fortunately, the province of Jujuy is aligned with the gender law so treatment can be done through the Ministry of Health. This is encouraging for those who do not have social work.

Gregorio is convinced that the barriers will gradually be broken and that people will not be afraid to show their true identity for fear of rejection. However, he assumed that, on a day-to-day basis, he faced situations of discrimination, such as the woman who had served him in the civil registry office and refused to request a change of identity. Another of the most everyday obstacles is the use of toilets, something that is usually very complex for trans people.  “ The treatment of transition is not how you look, because I look in the mirror and see a boy, the problem is how the outsiders see you,”  he added.

Finally, he advises people to go through a similar situation to experience the happiness of  “being who they really are” , as nothing that does well can be scary. To date it is about to become one of the first trans people to work in a media outlet in the province beginning to realize one of the great struggles of the  LGBTQ community.