Fernando Emilio Rajneri founded, in 1912, the Rio Negro, one of the most important newspapers in Patagonia. 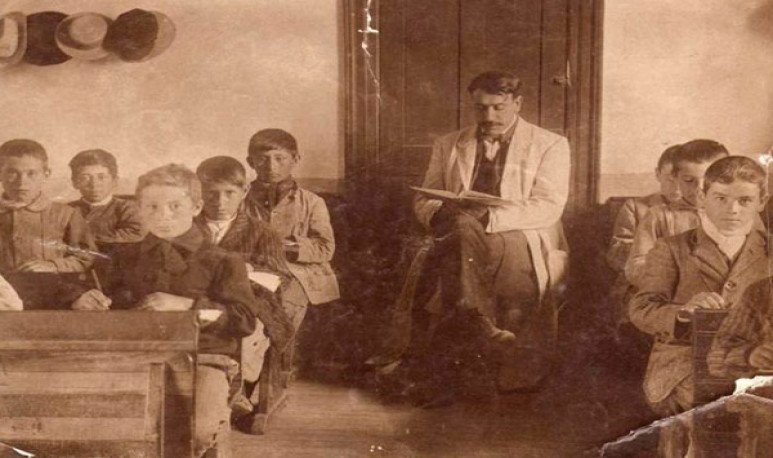 The    Rio Negro   is one of the largest newspapers in the  Patagonia   and its growth came from the dream of its founder,  Fernando Emilio Rajneri  , who on  May 1, 1912  took to the streets of the town of   General Roca   the first edition of the morning which is still a reference today.

Until then, there was an antecedent of journalistic publication in what was the  National Territory of Patagonia , and it had occurred in 1879 in what we know today   Viedma   -formerly called Mercedes de Patagones-, which had been similarly baptized:  El Río Negro , directed by the brothers Julio and Bernardo Guimaraens.

That year, 1879, Fernando Emilio Rajneri was born in Buenos Aires , who after a few years embarked on his own way to the south. There he collaborated with  La Nueva Provincia , the most important role medium in  Bahía Blanca  and then lived in  Médanos  , a small town nearby, where his teaching vocation led him to found and run a private school.

Already by 1910, his adventurous spirit led him to what we now know as General Roca, where he taught at school 12 for boys. That same year, together with fellow professor Cruz González, they founded  El Roquense , but two years later he would kick off to give birth to one of the most important newspapers in Patagonia: the  Rio Negro .

During its first year of existence, the newspaper was published every fortnight.Then, a year later, it became a weekly. It was Don Fernando himself who sent it to his subscribers by mail. During the first two years, he also took care of all the tasks, from writing the news to conceiving and assembling the announcements that would integrate each edition.

The middle gradually became a bisweekly, until, on February 9, 1958, the Rio Negro definitely became a daily.

It was not a very populated place Roca at the time: a few distributed houses and immigrants who came there looking for a better future. Fernando Rajneri began, convinced that the region needed a powerful voice to contribute to its integral development. Thus, the  Rio Negro  played his role as a spokesman for the people to which it belonged.

A family diary that opened its wings and flew high

Throughout its existence, the  Rio Negro  was managed as a family business. In 1946, Fernando Emilio Rajneri gave the direction of the medium to his son, also named Fernando Emilio, who was born and raised in General Roca.

Norberto Mario, Julio and Nélida Esther also played that role. There was only one period when a Rajneri was not in charge of the newspaper's management: between 1986 and 1987, when Julio Rajneri was appointed as Minister of Education in  Rio Negro . At that time, the task was entrusted to journalist James Nielson, who continued to be linked to the newspaper.

In 1997, the Rio Negro inaugurated its web version and adapted its contents to new technologies. It also publishes one of the most important energy supplements in Patagonia and its growth has been steady.

The  Rio Negro  is today one of the most important newspapers in Patagonia, but it is not worth remembering that it all started with the dream of Don Fernando Rajneri and his tireless work.