Home People Stories of people Quarantine, a child and a dinosaur

It looks like the title of a story, but it's the very reality. The teacher asked to “make a piece with what you have.” He made a dinosaur. 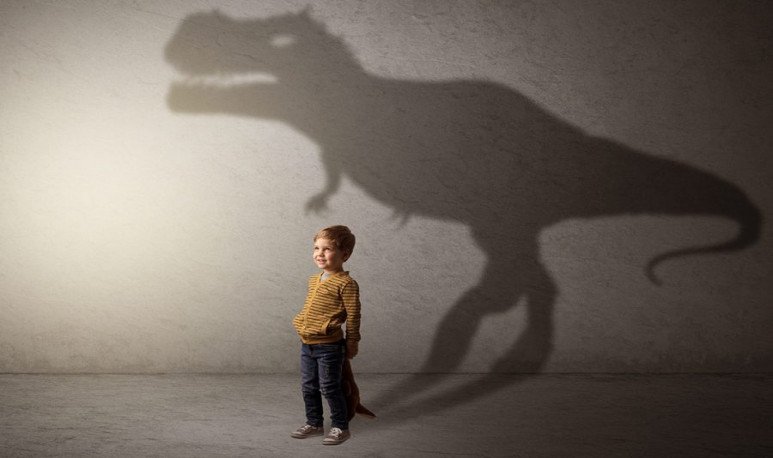 The   General Espejo school, from Agrelo,   Lujan de Cuyo   , has more than 100 years of history   . But, perhaps, Luciano's story is more touching of all. He is one of the 500 students who attend the establishment, but he is probably one of the most eager to learn.   At the order of the plastic teacher, with what little he had, Luciano made a dinosaur on the floor of his home yard. 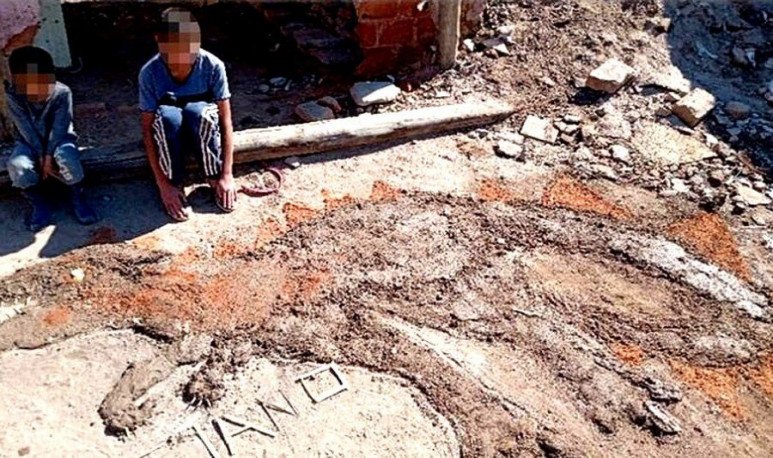 In the area where your house is located, the villas stand out around. In addition, it is a rather remote place from the city and, from this, resources are scarce. The Internet does not arrive or economically can not be hired. From this,   Luciano and other students have the slogans on WhatsApp since we live in quarantine.

One day, Luciano's cell phone came a slogan of the plastic sign:   “Do a play with what you have in your house.”   And what seemed like a simple order became something complicated.   In the average children's house there may be papers, fibers, colors, scissors, plasticines, and glitter. However, in Luciano's humble home, this is not.   Even less in his grandmother's house, where they had to move because the sanitary conditions of their home were incompatible with the non-spread of the coronavirus.

But imagination is something that is left over in children. Fanatic of the subject, the 11-year-old boy came up with making a dinosaur. To achieve this he gathered what he had at his fingertips: land   stones, bricks, branches, water, and not much more   . But the picture speaks for itself. The notion of perspective, dimensions and relationship, which the young man demonstrated at the time of doing his work, surprises.

And the first to be surprised was his teacher, receiving the picture of the dinosaur sent him by the child's parents.   Claudia Arabena said she was very moved by the situation. With a small who could well use quarantine, lack of internet and resources as the best excuse not to do tasks   . Far from this, Luciano set out to make a dinosaur, no more, no less. And it did very well, making it clear that there is a rough diamond to be a great artist in Luján de Cuyo.