In the historic Puerto Gaboto, an act of solidarity undressed shortcomings in the public health system. 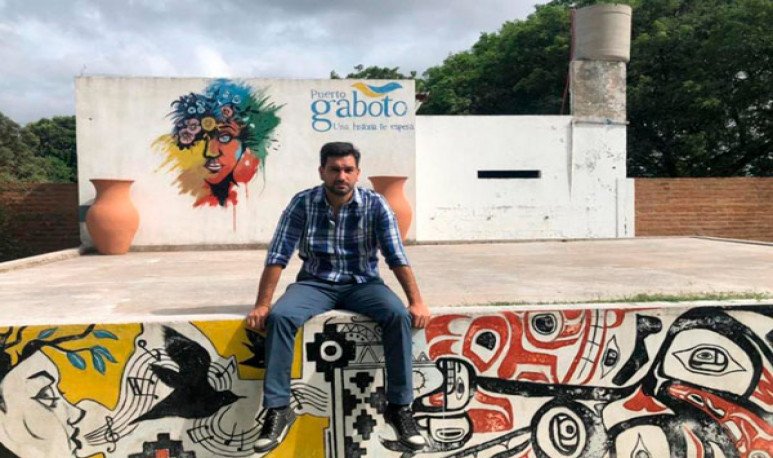 Port Gaboto is not only a   key corner for argentinian history   . Today, the town located on the banks of the Coronda River at the point where it receives the waters of the Carcarañá River and only 7 kilometers from its mouth into the Paraná River, is driven as a tourist spot in Santafesino. In this context, (a)   its 4,500 inhabitants, on weekends there are approximately 3,000 tourists on average.   Even, the Isla Santa Fe National Park reserve, which is located opposite Puerto Gaboto, is one of the key destinations in the ambitious plan launched by the government of the province of Santa Fe to attract tourists and investors to the province.   But not everything is roses in this terroir. 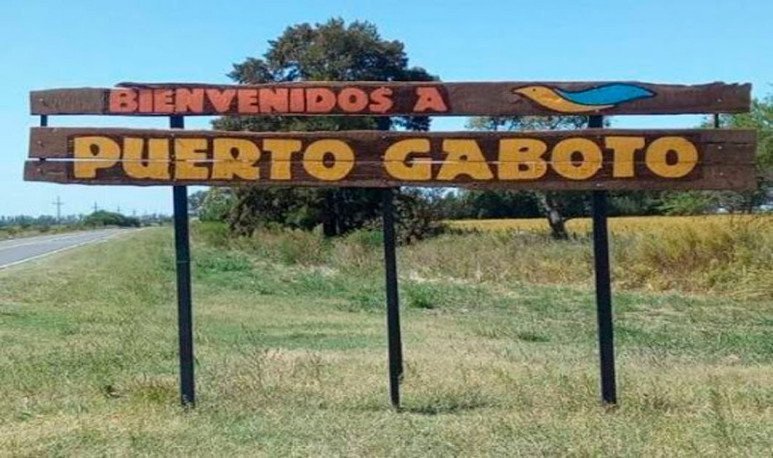 At the beginning of last year,  the pediatrician attending the health center did not receive his salary since December 2019 . It was because he had ended his contract with the Province as a replacement for the office. And this reality is not only true with this health professional who serves once a week in the village. The story is repeated with all specialists. People in Gaboto say that in the same situation they tested an ophthalmologist, gynecologist and psychologist. The latter, directly, stopped going to town.

The table is completed with clinical doctors who cover the service from Monday to Friday. The situation is that on  weekends, when the village receives a large number of tourists, there is no medical guard.  Unusual.

In an uncertain picture, a light of hope was opened thanks to the selfless gesture of solidarity by a Puerto Gaboto lawyer: he donated his   salary   so that the boys in the village in which he was raised are not left without the attention of the pediatrician.

With an altruistic gesture it was evident the commitment of this professional who sought to return to his locality some of the help he gave him during his time as a student. But this also bare problems in public health. 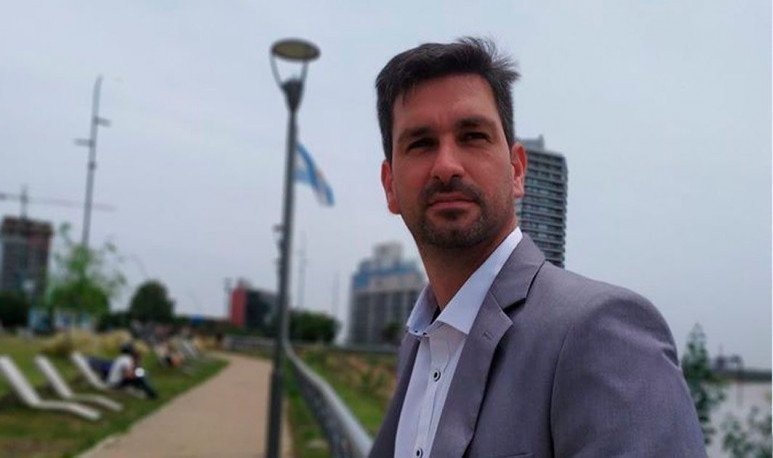 Sebastian Darrichon grew up in the historic village.  There he attended public school, garden, elementary and secondary school and,  when he went to Rosario to study law, he stayed at the Student House that the Commune opened in 2005 in the southern provincial city, of which, today, his mother is in charge.

Months before this episode, the professional was summoned to work for the people's government.   Thus, he learned about the difficult health situation described above.

His decision was to donate to the doctor the salary he was going to receive for his work, so that the pediatric health service would not be interrupted . This solidarity action moved many in the village. Even the communal president, far from being ashamed, expressed herself proud of the gesture. For Sebastian, it's just a way to give thanks to his community. When he was interviewed by many means, the lawyer said he never expected the repercussions. What he did was a reconnaissance to the people. Their proposal was finally accepted by the communal commission and thus  managed to sustain pediatric care in the locality .

People in Puerto Gaboto keep talking about the importance of insured service. They say that there are many little kids with problems in their health that require follow-up. After the impact of this case,  the Ministry of Health took letters on the matter and gave some order to the health chaos  that was going through Port Gaboto. Sometimes the sacrifice of a solidarity soul awakens the consciences of those who have to take care of.