The story of Arnoldo Schmid, the Swiss who installed the first car in the province, marking a before and after in Puntana society. 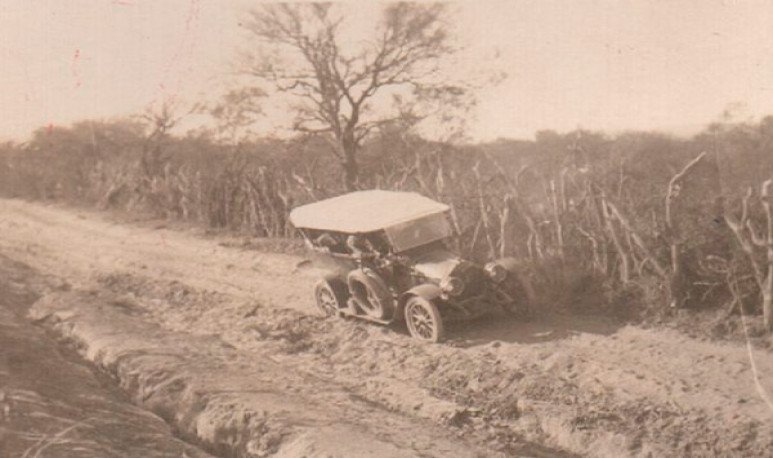 Arnoldo Schmid was born in 1884 in Lucerne, Switzerland. In the early years of the twentieth century he arrived in  St. Louis . At that time, with technical knowledge relating to the cars, it promoted the development and urbanization of Puntana society. At only 20 years old, the Swiss scored a before and after in 1908, when he introduced the first car in the province. The Protos 44 HP, a motor vehicle was first installed in St. Louis. 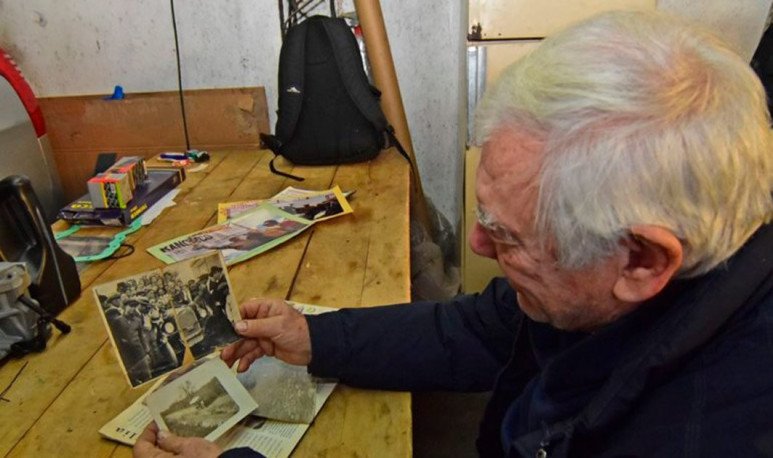 “He arrived in Buenos Aires from Switzerland on a steamer, paid for the passage working as a mechanic on the same ship he embarked on,” Arnoldo Schmid son told the Sanluiseña press when he was interviewed in his grandson's workshop, Juan Daract, about how his father arrived in San Luis.

“My old man was an electromechanical technician, that's why the German company Siemens hired him to work in the port of Buenos Aires,” added Arnoldo. He also argued that “with the capital that joined these works he arrived in San Luis and here he stayed and formed his family,” he added.

The first car to arrive in San Luis

Don Schmid took the first  car from Buenos Aires to San Luis. It was the first time the puntanos saw a car and it was in 1908.It was a Protos, a car built entirely in Germany and imported by the company of which it was employed, the renowned company Siemens.

A great contribution to the Puntana community

At that time, when there was no vehicle, Don  Schmid  took this car to St. Louis and soon decided that it would be used as public transport.With a 44-horsepower engine, it became his working tool and modernized transport for the other puntanos.

In 1913,  Schmid  put an announcement in the newspaper  La Opinión offering the seven seats of his vehicle to the service of “Fast Car Trips”, as well as another announcement that read: “Direct service to Nogolí, Villa de la Quebrada, San Francisco, Quines, Candelaria and Villa Dolores, with the Protos car. Schmid Brothers. Columbus 927. St. Louis.”

“My father said it was dangerous to ride on the  Protos , the roads were not fit and, when a bloody carriage was crossed, the  animals  were scared by the noise and went out through any side”, recalled the eldest son of the Swiss pioneer.

A passion for the fierros: the first workshop was born

Schmid not only introduced the first car in St. Louis, but also opened the first mechanical workshop in the city. San Martín 927 was the address and the land connected San Martín Street with Colón. Then he was engaged in the sale of cars, and promoting their use. Later, he set up an official Chevrolet dealership in the city of Villa Mercedes. He prepared the first racing car, a Chevrolet of the year 25, organized the first car races and even encouraged to bet against another dealership.

Arnold son keeps these memories of his father Schmid as a treasure treasure. The  family  who founded the Swiss as one more puntano, pushed the city to advance, and Arnoldo's grandchildren follow the same steps for this passion, where the flame is still lit by the iron.