Home People Stories of people Passionate about planes, on earth and in the sky

The Tucuman spotters, a group of young people who register with their cameras the planes arriving in Tucumán, dream of being part of aviation. 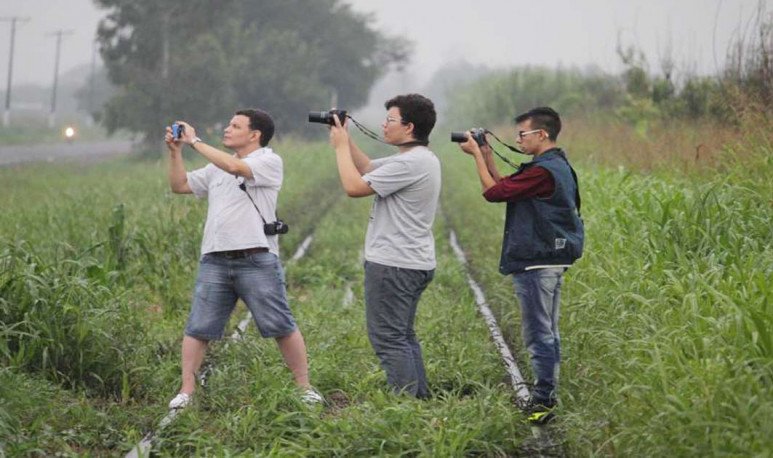 Groups of young Tucumans are concentrated around Benjamin Matienzo International Airport. Those who pass and see them without much attention might wonder what they are doing there or where they came from. They're called spotters and they're passionate about  aviation . They feel a huge attraction to these flying gadgets. Tucuman spotters practically track flights from anywhere in the world until they arrive at the Garden of the Republic.

They are known on the networks as  Tucumán Spotters : they are a group of young people who enjoy airplanes, flying in them or photographing them.  Spotter  is an English word meaning “hunter”, but photographic. There are spotters for cars, boats, trains, and whatever we imagine. But popularly the word is related to the capture of aircraft. 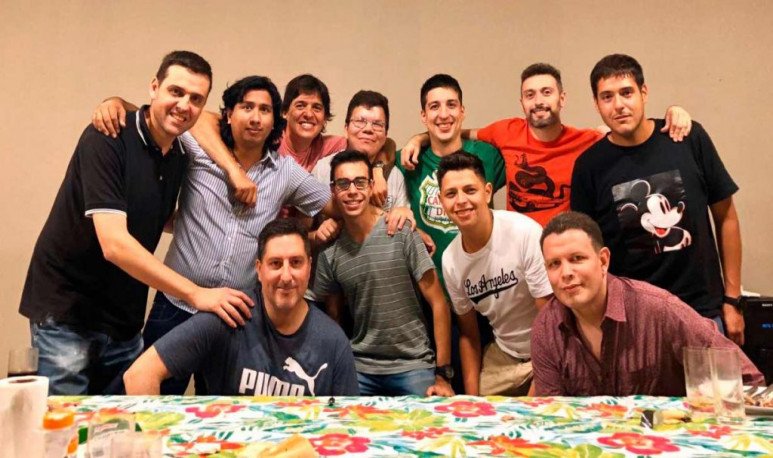 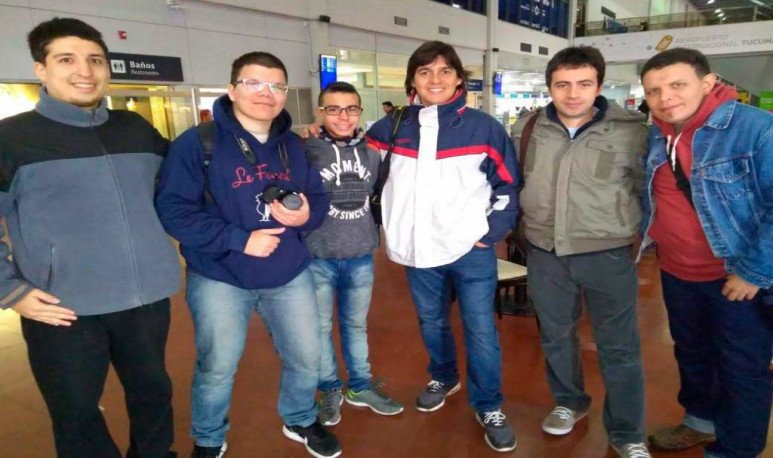 The start of the spotters in Tucumán

In Tucumán, the Twitter account  @AeropuertoTuc  was the pioneer in bringing local aviation to life on the networks. It was the account that motivated  Simon Dumit  and  Juan Pablo Reyes  to contact him to hunt planes. Then  Lautaro Lugones  and  Guillermo Quintana  joined.

The passion for each of them's planes led them to form this group, and also to develop a different link with aviation. Quintana has his title of Cabin Crew and only a few procedures separate him from the sky. Reyes is giving his last subjects in high school and with his mind set on what follows, of course, will be linked to aviation. Lugones makes his art and passion blow up in a music band called Grupo Alma. Dumit's passion is summed up in one sentence: “I would be able to work at the airport kiosk in order to be close to the planes.” He's a young man who has passed all the tests necessary to be a ramp operator, but he has epilepsy and that doesn't allow him to enter. But his conviction has the same strength as an A380 turbine and ensures that he will overcome it. 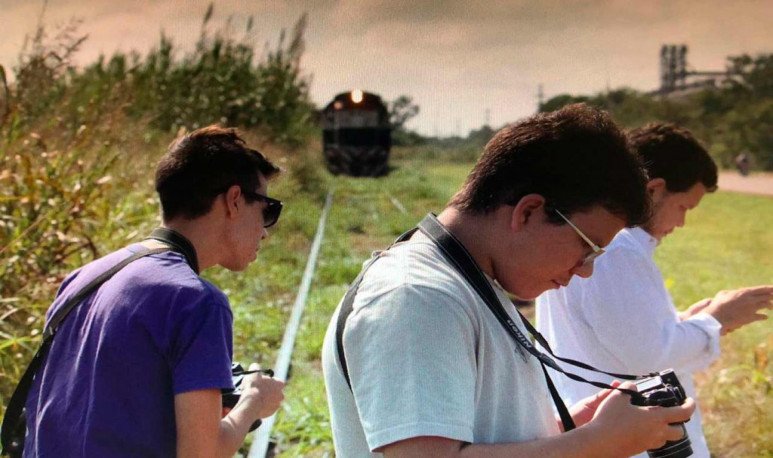 One day the Boeing 777 came from Qatar and the Tucuman spotters gathered at the head to record the landing. When the plane was already in sight, a train stopped between them and the runway obstructing the view. Without thinking, they got on the arrested train; it began to shake violently. The train captain had seen them, thought they wanted to attack the train, and he looked for a way to get them off.

The scares aren't just on top of the planes, they're also outside. One night, waiting for the arrival of a plane in the dark, they saw that a collective stopped in front of them. The transport left, and they were left alone in front of a hooded guy. He began to approach them, the tension increased, finally took off his hood. He was a friend of them who had gone without warning. There are scares that end in laughter. 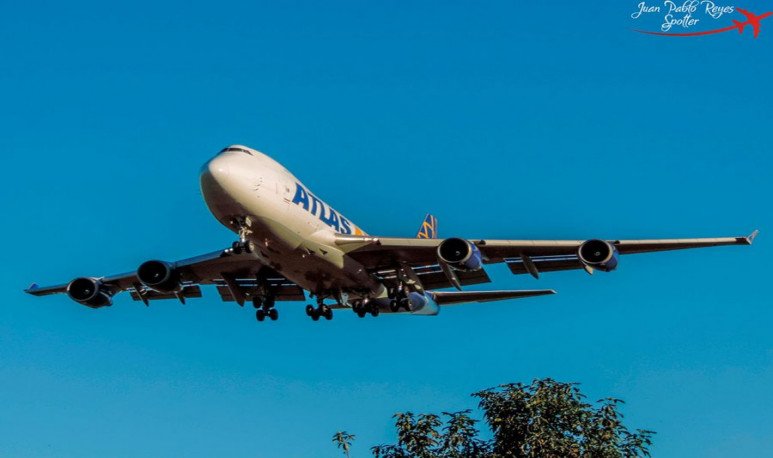 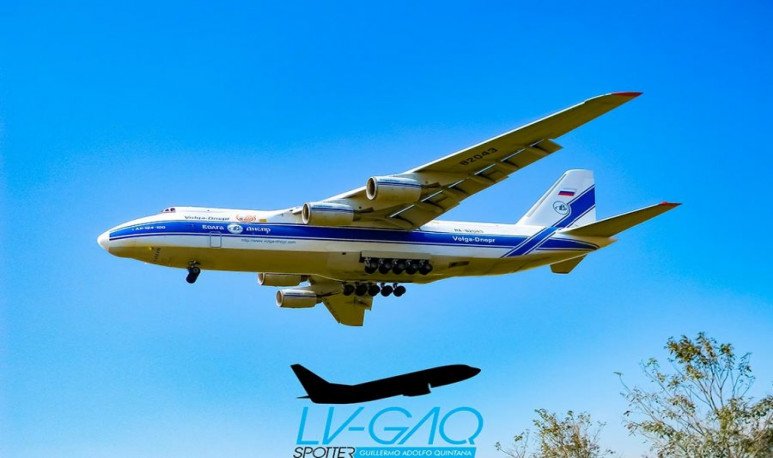 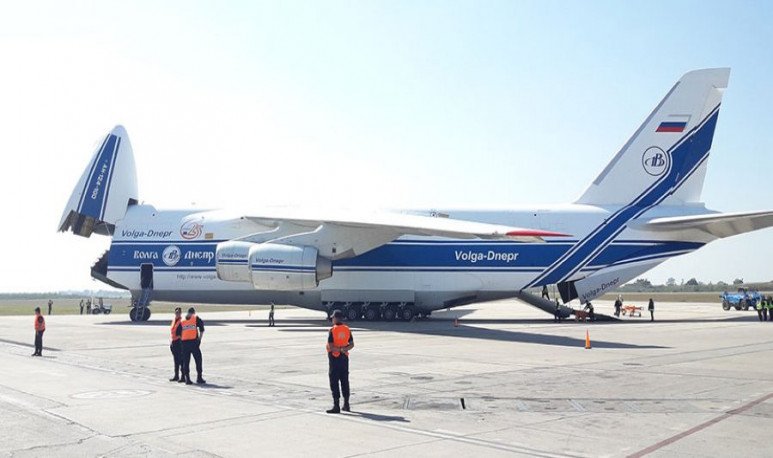 The Antonov A-124 is one of the largest aircraft in the world, surpassed only by his brother Antonov A-225. And it was coming to Tucumán after 25 years, a historic, convening event, and it was perhaps the most rewarding moment for them. To see the giant of the skies in Argentina, and especially in Tucumán, meters from them, was unique.

Tucuman spotters have already seen many planes, have made unique shots of flights across the moon and flying meters from Tucuman. Now they want the Ukrainian giant, the Antonov A-225, to come to Tucuman. And if that happens, they'll be there to make the moment eternal with their cameras.

You can be a spotter

Tucuman spotters are a group with very good vibes. Not only do they take pictures: they work as tour guides and also give information about flights. The Flight24 app allows you to view all the flights in the world and help with schedules to tourists. They also provide information on transport to get to the airport in the most economical way. If you want to join, just look for them on networks like  Tucumán Spotters , and you're done.