A 20-year-old was killed by a patota, but his decision on the donation saved eight lives. We tell you the story of this Salteño hero. 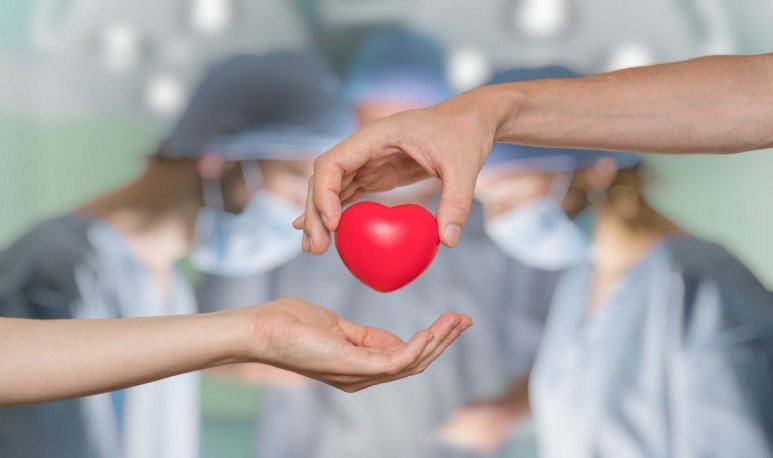 If we look at fictional worlds with superheroes, we can say that these are born of injustices. Stories that are built through violence, pain, but consecrate someone to save lives. That's the story of Oscar Montenegro, a 20-year-old  murdered by a patota . Montenegro was a donor and, among so much injustice for his death, its organs will save eight lives in Argentina. This makes Montenegro a hero of Salta.

The grief of the Montenegro family over Oscar's loss is irreparable. But justice can bring some relief to that pain. Organ donation is one of the strongest signs of solidarity and love there is. In Argentina, all citizens are donors under the Justina Law, unless they declare otherwise.

On the day of the attack on Oscar Montenegro, his father, upon arrival, suffered a pre-infarction and was hospitalized. His sister and mother, Liliana, suffered a lack of information about Oscar's health. Until the worst news came: he was brain-dead. The damage that the kick did on Oscar's head had no solution.

At that time the Montenegrin family fulfilled the will of their son and facilitated all procedures for the excision of organs. Oscar, the hero of Salta, was in good health and his organs will save eight lives.

Ablation and transfer of

When the family determined the donation, the health system in  Salta  launched an ablation and transfer operation. The San Bernardo Hospital, the airport, the traffic police, the Samec and the 911 worked together. Other  institutions also participated. The life of the Salteño hero will continue in two young people aged 13 and 17 years and several adults.

Oscar's kidneys were left in Salta; his liver, heart, lungs and corneas traveled straight to Buenos Aires. Where they will give more hope to patients who have been waiting for the transplant years ago.

For Oscar Montenegro, the hero of Salta, there is still no justice. But, for other citizens, there is an act of justice, receiving a better quality of life, thanks to the election of Oscar and his family.