Home People Stories of people Once upon a time...

... an Argentinian princess. Long before Maxima, Chelita Howard fell in love with a prince and married him. We tell you his story. 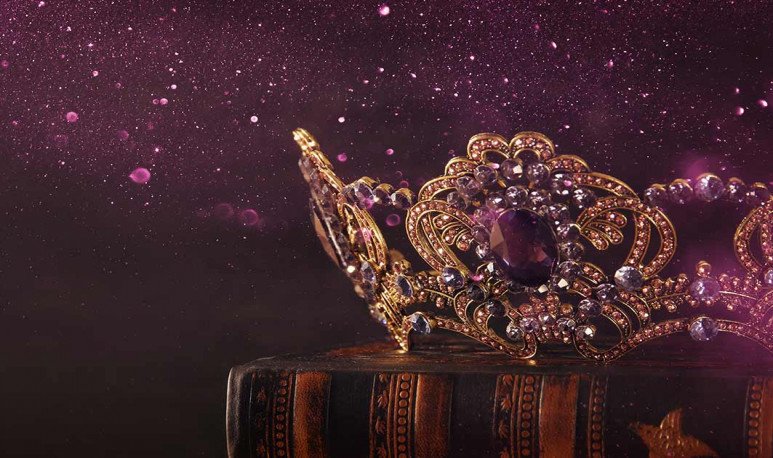 Reality surpasses fiction. Always. If not, ask  Chelita , a young woman from  San Isidro (Buenos Aires) who one day met a prince and got married. That's right: Máxima Zorreguieta was not the first Argentine to become a  princess  (and, if applicable, then queen).

When the 1940s was coming to an end, Prince Birabongse Bhanutej Bhanubandh, better known as  Bira , came to Argentina to participate in an auto race, the   Eva Perón Grand Prix , which was ran in Palermo. He was the heir of the  Kingdom of Siam , composed of three Southeast Asian countries: Thailand, Cambodia and Laos.

Celia “Chelita” Howard  worked at the time at the Automobile Club Argentino. Her life was like that of any girl in  Buenos Aires  at that time. Until one day a common  friend  showed Prince Bira a photo of her: the man  instantly fell in love  and did not rest until conquering her. He asked his brother for his hand and finally crossed the ocean together by boat.

On December 18, 1951, they married at the Embassy of the Kingdom of Siam in  Paris .  Chelita  lived several years between luxuries, cars and trips. They had a son, Biradej. But one day love ended. Prince Bira was unfaithful to him and Chelita couldn't stand it: he  abandoned him , left Bangkok and came with her son to Buenos Aires. He tried to get her back, but it was in vain. She had a strong temperament and very clear ideas.

Chelita stopped being a princess, but that magical story still makes her gaze shine. Today, at 96, she is still a woman with whom any prince could fall in love with.