We tell you a story that moves us in this pink October, in which we make several stories visible to raise awareness about breast cancer. 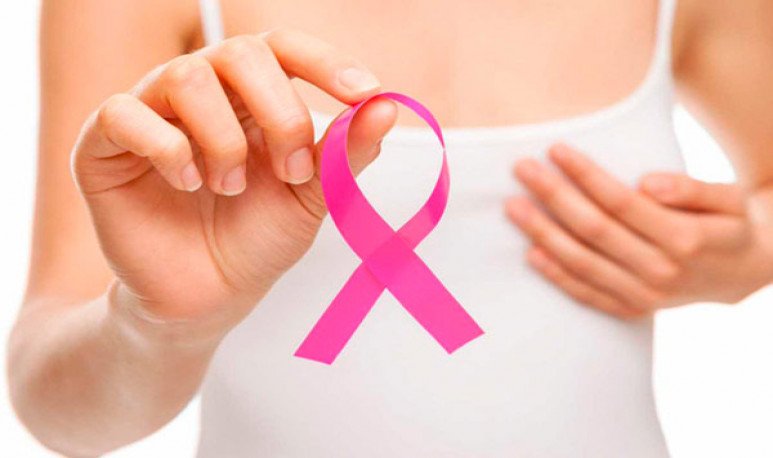 Pink October comes to take care of all the breast-bearing people.  That is why we bring to the story of  Josefina Rodríguez, a unique fighter  who won this disease  and added her to one of her daily struggles. This  transfeminist, anti-specialist communicator  survived a breast cancer that affected her with a  tumor in her left breast.

Breast cancer is a disease that, when it comes , deeply crosses a person's life. Josefina Rodríguez, in her fight against this disease,  decided to cope  with chemotherapy in her form and claims that  there are thousands of ways to cross the disease. This communicator says: “October was a difficult month for me at the time I was sick, I had breast cancer, a tumor in the left breast. At this time six years ago I was going through the last months of chemotherapy,”  he says.  After overcoming cancer,  he says: “Today I can remember it with  the joy and strength that it meant to be able to go through the disease,  be well and be able to say that  today I have a normal life, work, live and am happy  despite how difficult it was to pass that moment”.

The key: control and detect

“ The most important thing is the key thing that is to detect in time that we have a tumor in our breasts . I had a very strange spot on my left mother, a fuchsia spot that changed color and shape, which for a month didn't leave. I didn't feel any nodules at that time, but thanks to  my friends who are doctors  and very attentive quickly they gave me a common breast ultrasound and there we detected the tumor”,  commented on the process of detecting the tumor.

From that point on, the process focused on accurately diagnosing what that tumor was in order to address it with the least invasive treatment possible.  “ The good thing about medical teams today, to whom I will always be very grateful for how they have accompanied me,  taken care of and respected my decisions , and given me choices, is to be able to tackle the disease trying to be as less invasive as possible, because  the treatments are invasive, but there are many options,”  he explains . “Once I had  the diagnosis was key , once you know what you have, we know what we can do,” he says.

In addition, firsthand  claims that   the hardest and most confusing treatment    “ is chemotherapy, because it is strong,  it generates a strange discomfort. Hair loss, although one prepares and knows it's coming, is very hard, but at the same time the confusing thing is that chemo gives you a lot of symptoms that seem to be of the disease, but not really, they are that chemo is working,”  he says.

Josephine decided not to have a breast implant  after the operation.  “ It gave me a lot of strength to  accept my body as it is.It's my way of being in the world and I don't need to change it, it's my brand, it's my flag, it's my reminder that I'm fine and I was able to cross it  and that my body is different and I accept it that way, because it's what cost me, it was my sacrifice, but at the same time it's what keeps me alive,” he  concludes. Leaving a moral and unshakable flag, Josephine  becomes a reference point in  the fight against breast cancer.