From the outside, it's easy to blame the poor. When you have options, it's easy to condemn the marginal. There are things the middle class will never understand. 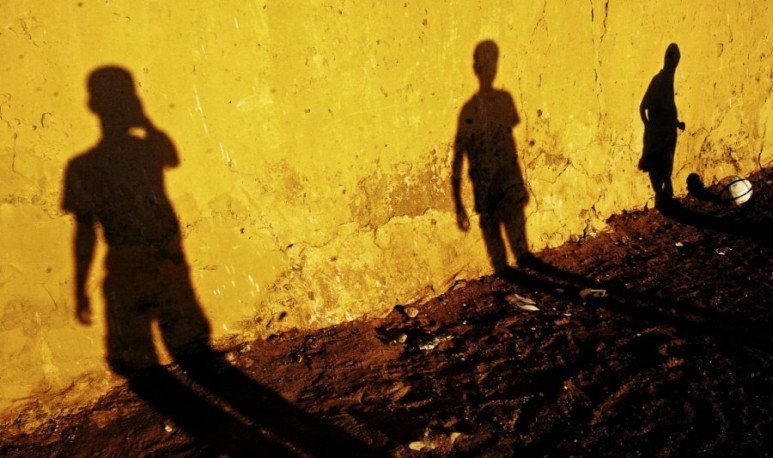 From the outside, it's easy to blame the  poor . When you have options, it's easy to condemn the  marginal . There are things the middle class will never understand. As much as we reject the most progressive middle class, working with vulnerable populations and struggling for a more egalitarian society, it is a sector that has difficulty putting on the shoes of poverty. And I don't say it,  Mayra Arena says it.

Mayra is a 25-year-old political science student from Bahía Blanca, who was encouraged to tell her life to differentiate the status of  poor and of  marginal . In a text he wrote and was  viralized  on social media, he explained what he called “ the benefit of being poor .”

“Of good time, when you're  poor , what saves you from  marginality is to believe. Believe that someday you're going to have all that you want to have. When you know big people who are not poor and who ask you what you are going to be when you grow up, you start dreaming a little”: this is how Mayra describes the main distinction between one thing and another.

The counterpoint always had it in his own house, so he knows well what he's talking about: “My old man is a  marginal mine. All his life he lived outside the system and there he'll be. Because of a problem he had at birth, it is very small: he never reached the 50 meter, and because of the many pregnancies he had already dropped several teeth. My old lady left school because she was fart. You explain something to him and he doesn't understand it.”

With his experience of self-improvement, his story became the perfect example of what it means to live with stigma, and  get ahead  despite that. An option that, according to her, is not within reach of the  marginal .

Mayra wants a better future for her, for her son, and she knows she can make it. The intention of his letter was simply to try to explain to those who do not live it in their own flesh what it means to be  poor :

When I read them hating certain children because your parents or yourselves were  poor  and went ahead, I can't begin to explain this to you that being poor is infinitely less bad than being marginal. It's very long, it's very complex, and I don't know if they're going to want to listen to me. That's why I study political science and that's why I'm sure my sister is studying for a teacher. In order to better explain to the marginals, to the poor and to those who do not understand why the poor remain poor. We still know that, let's study what we study, there are people who won't want to listen to us. There are people who are not marginal, but you still explain to him, and he doesn't understand.

It is interesting to know experiences like those of Mayra from his own words, so as not to fall into preconcepts and stereotypes. Many times, with the best intention, we sin in raising our voice “for the humble people” when, in reality, what we should do is pass the microphone. It is they, the marginal, the poor, the excluded, who must tell us how they live and how they see the world. We cannot assume that they need this or that thing or that they should act in this or that way if we didn't stop to take the time to listen to their stories in the first person. And, moreover, it would be good to avoid popular and dangerous speeches, such as: “I, instead of the poor, would not ask for money on the street. I would go to work.” Those who never live in poverty can't be so sure how we would act against that situation.