Home People Stories of people Mariela Santamaría: a woman with the power of Hercules

Mariela Santamaría is the first woman in the country to command a Hercules plane. In addition, it was the only one to fly between Argentine bases in Antarctica. 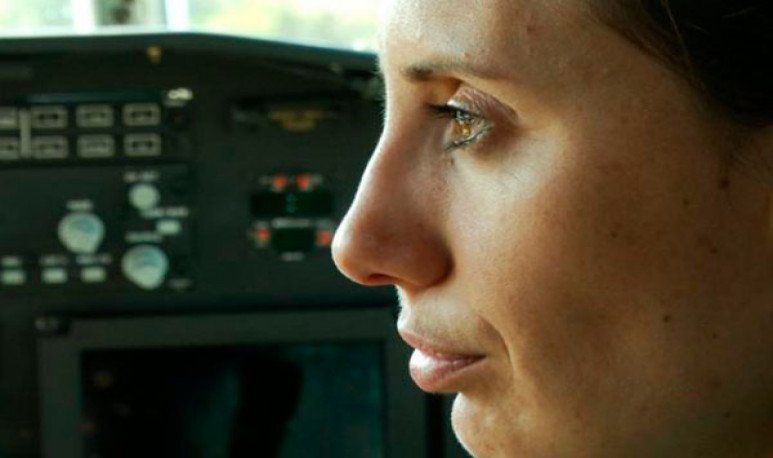 We tell you the story of  Mariela Santamaría, a woman who is almost 40 years old today, but was the protagonist of an unforgettable milestone.   This is one of the five military pilots that the country has,  she worked hard  in her dreams, and made them come true. In 2016, she became  the first woman in the country to command a Hercules plane.  In addition, it was  the only one to fly between Argentine bases in Antarctica.

The origin of a dream

Mariela finished her high school in 2001, and decided to start  an endless and admirable career.  It was when vacancies  for women in the military school were opened in the  country that he decided  to follow a project with a lung.   First, he spent  four years at the military school in Cordoba  and two more years learning to fly.  “ I decided I wanted to be a pilot, but  my family couldn't afford my flight hours.  That's how I ended up doing the military career without having the slightest idea what the regime was like.”  With this decision-making power and with conviction  he was part of the second promotion of women aviators of the Air Force.

Hercules is a woman

When he arrived at El Palomar Air Base in 2013, he was finally able  to board a Lockheed C-130 Hercules as a pilot.   The plane is  30 meters long and can weigh 70 thousand kilos with full load.    His driving was always  relegated to men. However, she managed to dominate the super ship, which is known for  her work in the Falkland War and its rescue missions.

Captain Santamaría is the only woman who chose to specialize in Hercules.   “ I decided on that plane for its humanitarian task. In operations it is usually about bringing food to those who need it or  helping in some catastrophe , “  he explained to the media, shortly after having  become the protagonist of a historical event. 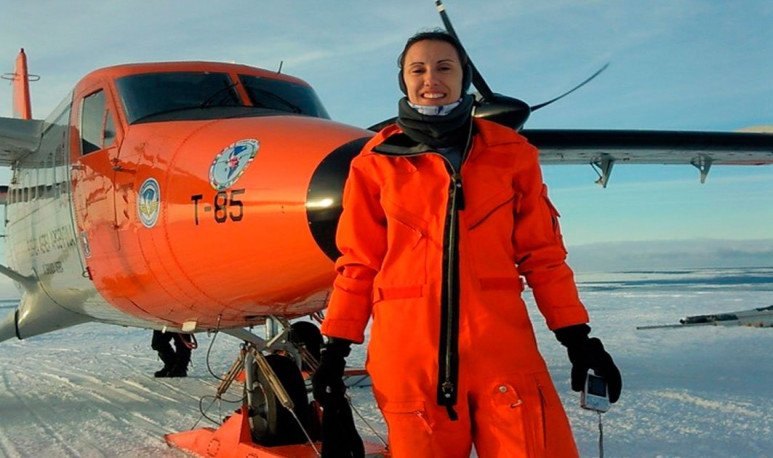 History of a milestone

The road was long to make the military career.  Her parents are engaged in other areas: her mom is an apparel designer and her dad has a car grinder. But, despite not having family references  around aviation , his life was completely transformed when he  identified that he wanted to live high, in heaven.  About this, remember: “I always liked airplanes. As a girl I went once a year to open days at Morón Base.  I saw the takeoffs and was fascinated.”

Mariela makes regular flights to different parts of the country  from the base of El Palomar, always with Hercules.  The mission is usually done on the day and is  to carry supplies and passengers.   Although he also traveled to other countries, such as Chile and the United States.  “ People are surprised when I say I'm a pilot.  However, for me it is a natural thing.” 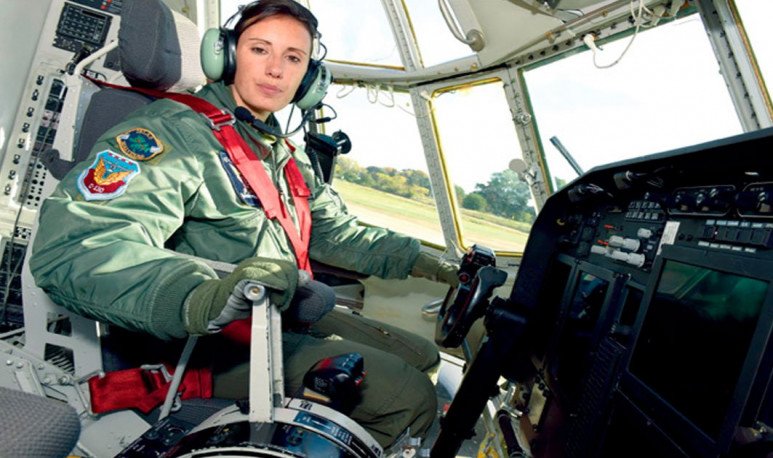 But before he got on a Hercules, he must have  learned to command a smaller transport plane called Twin Otter . With those small steps  that would lead her to be what she is today , she  became the first woman to fly internal flights into Antarctica.   Throughout his career he carried out extensive campaigns and came to connect Marambio with Esperanza and Carlini, the other two Argentine bases.

Mariela is proud of her career  and tells that every time she gets on the plane she lives a unique experience.   For her, in the sky everything is amazing, from the landscape that flights give her to her to the responsibility of running the only means of communication  between three settlements.  Their role and that of their crew is essential,  as they are engaged in transporting food, passengers and mail.

Applause for this heroine!