A name that became an emblem of the fight against gender-based violence. Thirty years after her death, we remember her. 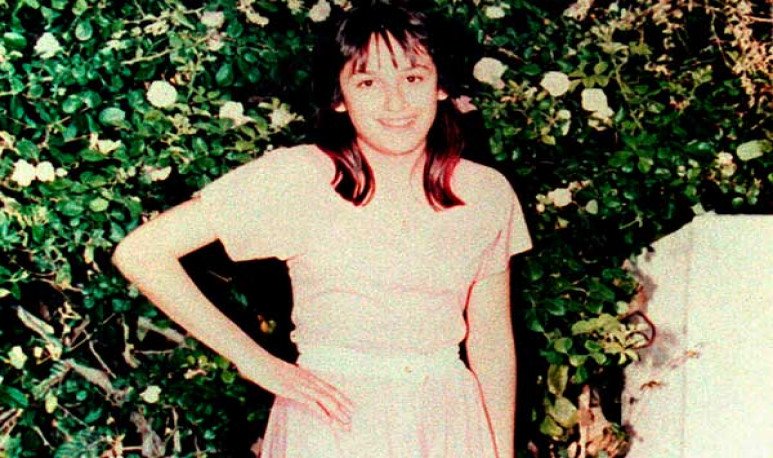 Appear lying in a ditch.  Dead . Every woman feels that fear sometime in life. Or every day of our life. We have one more fear, a fear that is always present, with which we are used to living together. We're sorry when we went through a corner full of men, when we walked alone down the street at night, when we got into a taxi. We live in fear of being raped, we'll be killed. Afraid to appear thrown in a ditch.  Like it happened to Maria Soledad .

Thirty years passed, and things didn't change much.  Every day we find cases of  gender-based violence , which more times than we would like to end up in  femicides . Girls and women are abused and killed by strangers and close to every minute. Maria Soledad was killed three decades ago and — in all that time — so many others ran the same  fate .

Maria Soledad Morales lived in Catamarca and was about to turn 18.  She was in fifth year of high school, she liked to write poems and wanted to be a gardener teacher. He lived with his parents and six siblings. And, apparently, she was in love. One night, she attended a graduates party in a bowling. She told her parents she would stay to sleep in a friend's house, but in the middle of the party she said goodbye to her companions and went out to meet  Luis Tula,  her boyfriend.  That was the last time they saw her alive.

Luis Tula — who was 12 years older than her — took her to another bowling, where she introduced her to other men, all  of them children of political and police officials in the province , including  Guillermo Luque . Soon, they got her into a vehicle.  She was drugged.

Maria Soledad did not return home the next day, as she had told her parents. She was found three days later, she had bruises all over her body and semen on her vagina.  According to the autopsy, he had “scalped, cut his ears and emptied one eye.”  The jaw had been broken to blows and the skull was “crushed.” The viciously they had with her is understood only in one way:  those who did, believed themselves with impunity.  They felt no one could touch them.

The sons of power

Why was Maria Soledad's case so emblematic? Why do we all know his name? Maria soledad was not the first young woman raped or murdered, nor the last. His case became particularly relevant because it was linked to the so-called  “sons of power.”  Because the authorities of Catamarca  tried to cover it  up in an outrageous way. Because he put on the table the semi-feudal conditions for the exercise of power that took place in many Argentine provinces and brought about a political change in Catamarca.

The case triggered historic popular mobilizations, supported by large sectors throughout the country, after which the murder was clarified. The first mass  marches of silence  took place. This resulted in the removal of the police leadership and a first trial that ended in scandal. Eight years later,  Guillermo Luque, the son of then national deputy Angel Luque, was sentenced  to 21 years in prison after convicting him for the rape and murder of María Soledad.  Luis Tula was sentenced to 9 years  as a secondary participant in the crime. However, it is estimated that more men were involved in the crime.  Everyone is at liberty today.

The hope is that she, and all who followed him,  have not died in vain . For this reason, for the anniversary of his death various organizations called  for virtual meetings to raise awareness about gender-based violence . With this in mind, her family, several NGOs and feminist groups organize various activities to remember her on September 8. In addition, notes will be given to the Municipality to install more red banks in the city, with the following legend:  “In memory of all women killed by those who claimed to love them.”

I hope it won't be 30 more years until things change. Hopefully someday, finally, we can get rid of fear.