Home People Stories of people Maradona, the English and the feeling of an ex-combatant from Malvinas

An ex-combatant from Malvinas tells how he felt that unforgettable match between Argentina and England in which Maradona shone. 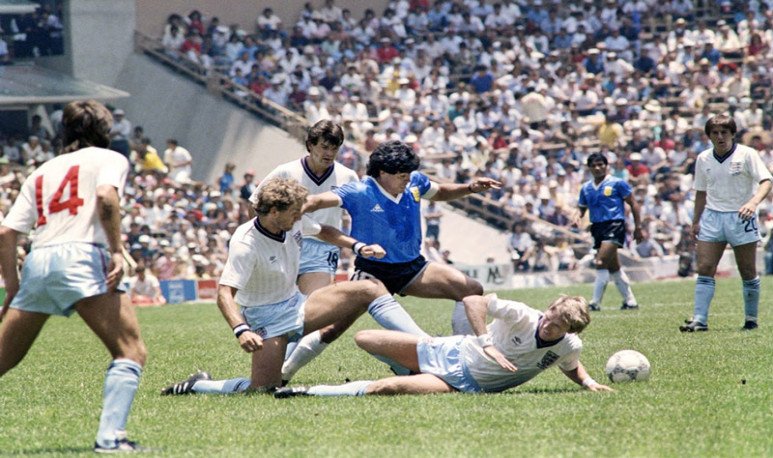 The historic match between  Argentina and England of the World Cup in Mexico 86 has a significant symbolic burden due to the war conflict between the two countries for the sovereignty of the  Falkland Islands .Is that an exaggeration? For some yes; for others, above all who lived that time, not so much.And, for those who were in Malvinas, much less.

One such case is that of war veteran Adrián Fernández Cabral, who after the armed confrontation settled in the  city of  Santacruceña   Río Gallegos  , because he considered that the landscape of the capital of that province   Patagonian   would help him “understand a lot of things that had to do with the war.”

The ex-combatant arrived to the capital of   Santa Cruz   after touring the south as a backpacker from  Bahía Blanca , looking for “that place in the world that looked like the landscape” of Malvinas and, when he arrived in Rio Gallegos, said, “Here is it.”

Mexico's World Cup match had, whether or not to recognize itself, a symbolic charge after what happened four years earlier. Fernández Cabral confirms this hypothesis: “I lived it as a special moment to that world cup, with many nerves.”In addition, the ex-combatant said that “he was not sure that Argentina could win. What   Maradona   did was impressive.”

The story is known. Six minutes from the second half the vividness of the Creole of the 10 made the team led by  Carlos Salvador Bilardo , with a goal that today the VAR would cancel, put the one to zero for the delirium of the village Argentinian. “When he made the first goal we lived it only as a goal, then we talked about God's hand and he made his fist.” 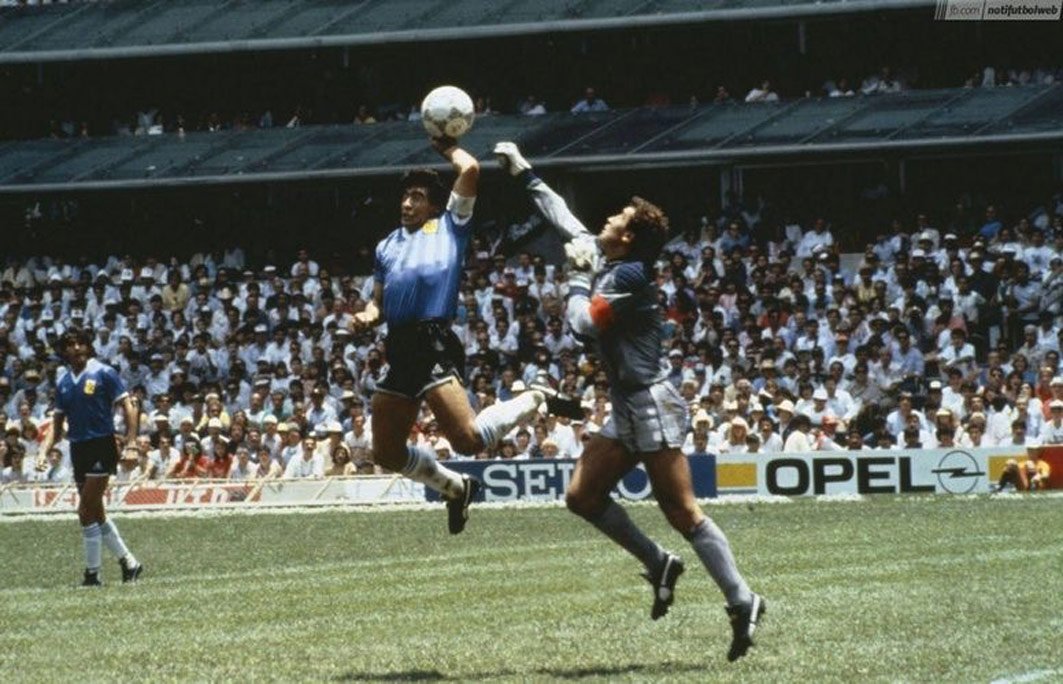 Four minutes later, the relief did come. “The second goal was like a release, a very strong thing,” said Fernández Cabral, who acknowledged that “it's still wonderful to see it.” He speaks nothing less than the goal of the century. That, after receiving the ball behind half the court after a pass of the “Negro” Enrique, everyone has engravings on their retina and can close their eyes and quietly revive the move in detail.

Argentina went two to zero. Nine minutes from the end, Gary Lineker managed to discount for the English, but did not reach.   Diego Armando Maradona ,  with two goals, gave back the soul to the Argentines, but much more to those who were in Malvinas and, days later, against Germany, Argentina won his second Cup of the World with Diego as emblem.

Before going to war, Adrián Fernández Cabral had dabbed the   theater   for fun.After Malvinas, even in the same year 82, he returned to use art. He took refuge in it and says that “theatre helped me to reintegrate into society,” while adding: “I always talk about the theme of the table of salvation with theatre.”

Andrés recalls that “when we returned from Malvinas we were some entities that were going around everywhere, looking for the place we had lost.” On the other hand, the ex-combatant considers that the look from art, or the different gaze it gives from being an artist, helped him a lot to cope with those moments.“I don't know how I would have gone without my artistic gaze,” he insists.

20 years after that epic of Diego and company, of the release that Maradona's second goal meant to England, Andrés was one of the 500 winners of the Bicentennial Scholarships to Creation awarded by the  National Arts Fund , which helped him to produce his own play:  Fictional Silence .

He spent a lot of water under the river, in the life of Fernández Cabral and in the race of the best player of all time, but both return to Diego's second goal to the English, at which time the ex-combatant feels that liberation he felt 34 years ago. 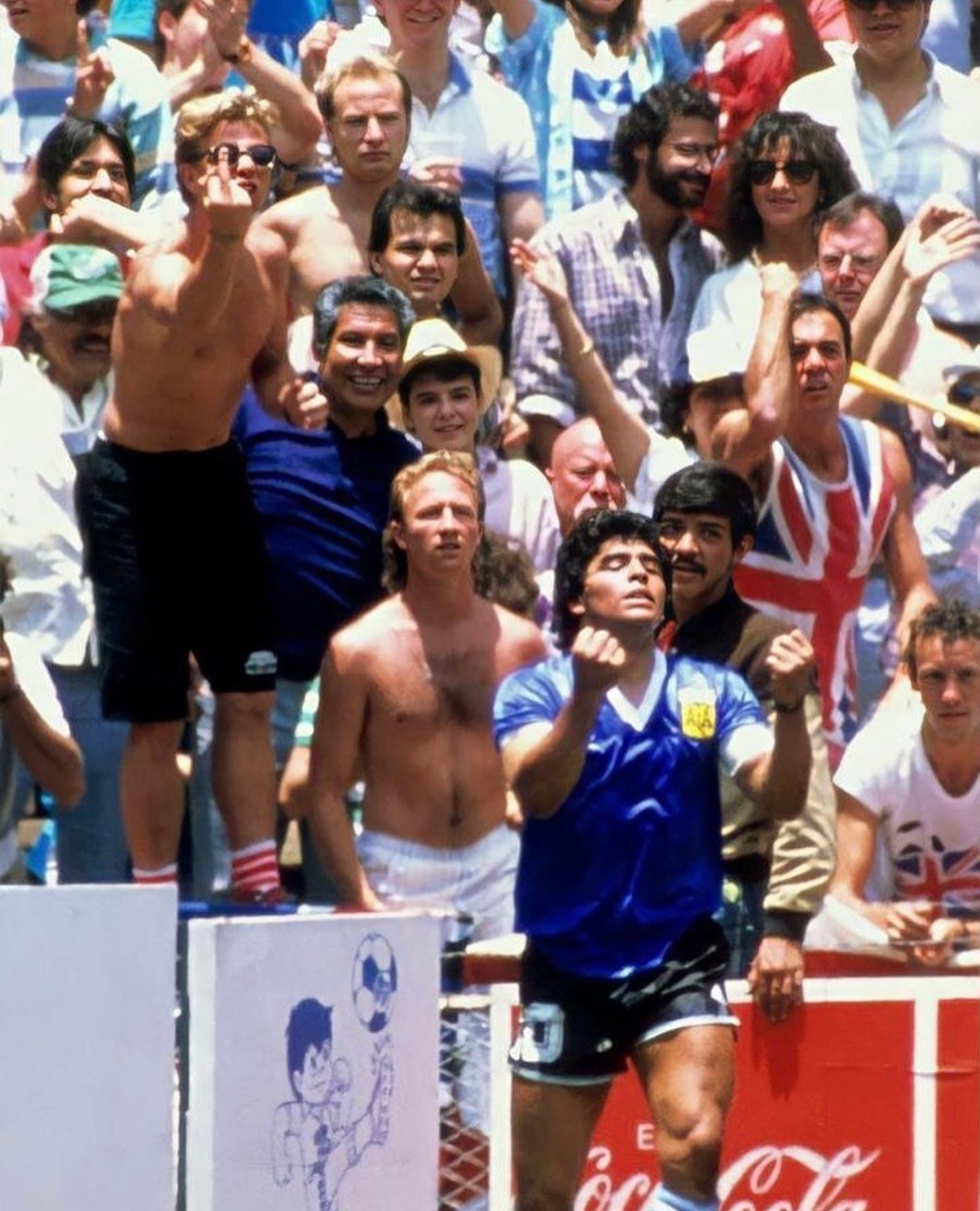