Home People Stories of people Love in times of coronavirus

We tell you the story of the infidel virus: the coronavirus. An episode of love, deception and contagion that has quarantined an entire people. 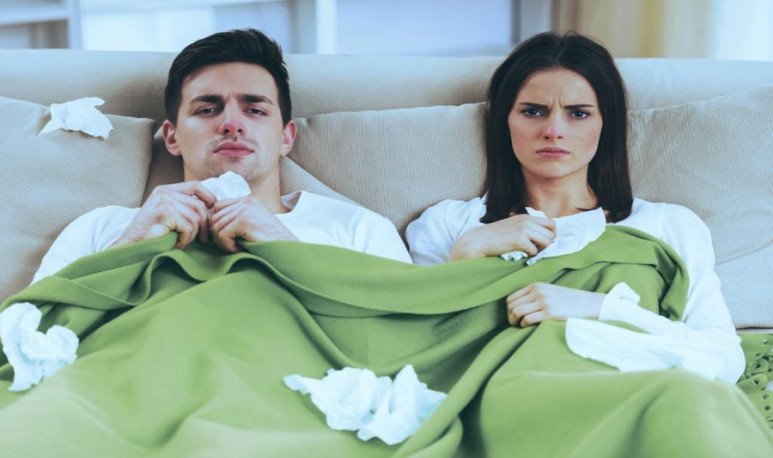 In a village south of Santiago del Estero, the virus spreads among infidels. Selva is the home of a Mexican novel that has an entire town alert for the infection of coronavirus. This soap opera has two protagonists: a woman from Córdoba and a Santiago who, in addition to not complying with the precautions and care regarding the alert health, do not fulfill their marriage contracts. We tell you this love story.

This little town suffers a terrible desolation, as they were forced to comply with quarantine in the most extreme ways. As elsewhere , preventive measures were strengthened. There are no petrol stations, no schools, no bars that open their doors . Only pharmacies and small supermarkets are available. The entry and exit of the villages of Selva and Ceres are strictly restricted. The towns of Santiago and Santafesina, respectively, are quarantined more than anyone else. All because of these two inveterate lovers who may have spread the virus.

The history of the contagion began with a loving encounter. A neighbor of the town of Santiago could not enduring the urge to see her lover. The ingredients of this story are love, lust, unconsciousness and irresponsibility. The beloved is a young Cordovan who returned from Spain and wanted to reunite with his beloved. So it was that the 27-year-old , coming from Selva, came to the meeting.

The love story goes back many years earlier, since that there are rumors about the affective relationship of those involved during adolescence. At this meeting, the traveler told him about his experiences in Spain, his adventures. Among them, he mentioned have had symptoms of COVID-19. Nothing . arrested them, intimed them and continued to frequent each other. Love was stronger than the awareness and care.

After that meeting, the young man found himself in a barbecue with friends (another irresponsibility). The roast was normal, with laughter, drinks and stories. Twenty people together, telling about their lives and remembering moments. Until the young man confessed to having met this woman and deepened the encounter. She commented in passing what the young woman had told her about the pandemic and the symptoms that affected her. His friends couldn't believe it. One of them went to the available telephone numbers to denounce the situation. The police and the Ministry of Health mobilized quickly . However, the mistake had already been made. This meeting of lovers harmed an entire population. And, moreover, it was an episode involving two different provinces.

All those who attended the roast were isolated. So is the wife, her husband and the lover from Selva. It is a preventive measure; however, the waiting for analyzes to confirm the existence of the virus between them is getting longer and longer.

This is how the story of love and deception ended up isolating and harming an entire village. COVID-19 is the infidel virus...

“In Argentina they have to make quarantine”

A megaphone to see if they understand