24 years of poetry and love. Belu Rossi is a young Cordovan who shares her perspective on the world through her poems. 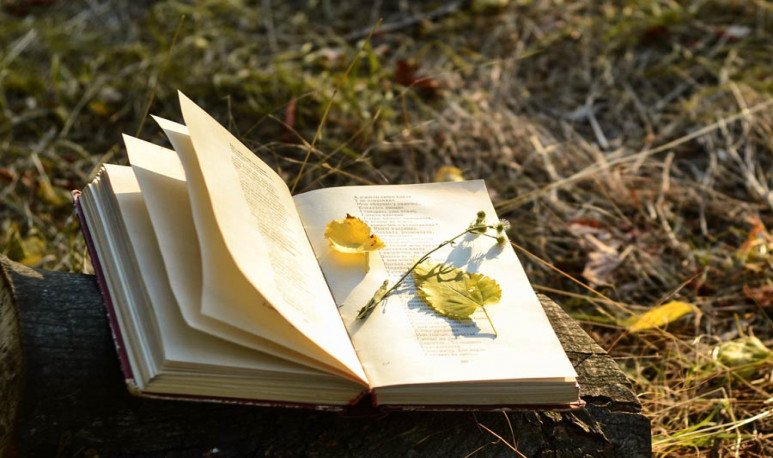 “ La Belu ”, as her friends call it, is poetry and love. He writes since he has used reason and shares his writings only a few years ago. Since she started sharing them, she doesn't stop receiving messages from people who feel quested by their way of expression. His poems are pure art. He studied a master's degree at the Institute of Aboriginal Cultures (ICA). And, in addition to being a student, Belu Rossi has a thousand more trades: poet, friend, sister, artist, traveler, and more...

In 2016 he published his first book,  self-managed . She gave birth to her work with a lot of love and a lot of work. He spread it through social networks and fairs. In addition, the book came to different provinces, as the online sale was  a success .  There's a madman  is the title, and it's a compilation of poems that bristled your skin. Her experience as a lesbian, militant and feminist led her to feel reality from a   special perspective  . By way of  resistance and visibility , his poems reach everyone in the form of  revelation .

His second book  was My Birthday Day I always cry . It was published in 2019 as a fanzine, in conjunction with other artists who helped to edit, illustrate and print the work. It was a  limited-edition work. However, each of his poems can be read  on their social networks . Since he approaches his work from a  collective and solidarity perspective . 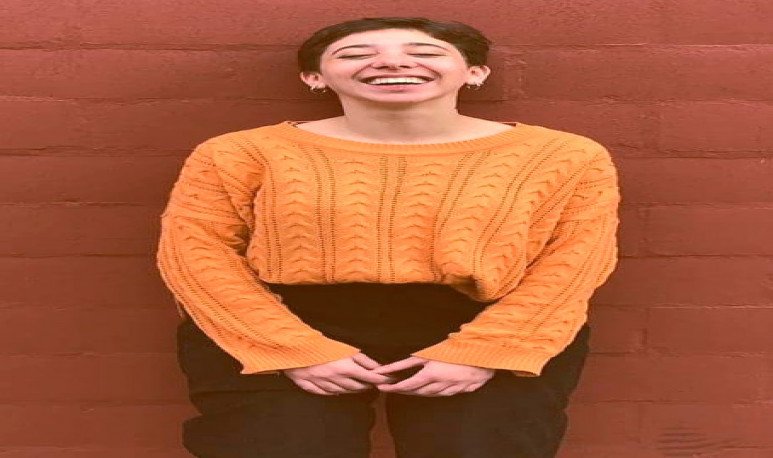 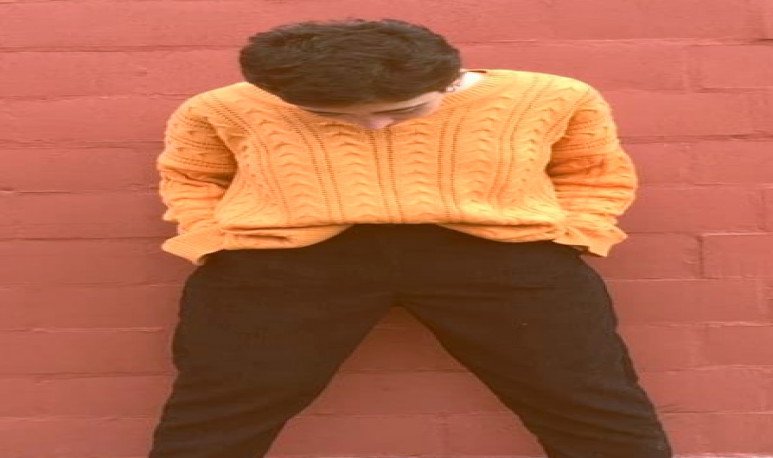 Not only in books

Today, Belu Rossi recited in bars and shares his writings accompanied by music played by fellow artists. With thousands of ideas and projects in his head, Belu continues his career as a poet. In addition, he spends his life collecting trips, links and  stories to share . She has loves and friends to discover, and invites us to accompany her on this path through her writings. Belu shows us a little bit of her most intimate self. And it connects us to the essentials. His poetry also travels: on napkins, paper boats, through networks, in photographs and audiovisual productions.  His poetry is movement , adventure and tranquility. It is a mixture of sensations that only Belu can explain to us.

The Story of River: Fourteenth Part

The Story of River: Thirteenth Part