Home People Stories of people The Mother of the Fatherland, forgotten

Maria Remedios Del Valle is the Mother of the Fatherland. Another forgotten heroin. Here we tell you its story, which will make you understand the present. 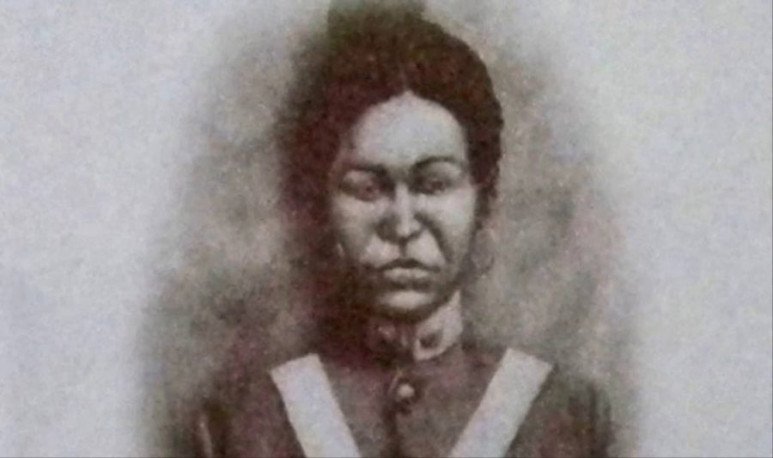 La Motherland is not Spain   . The”   mother of the fatherland   ” was a   girl   of flesh and blood, and was   black   . In a country that presumes to be white,   afro-argentines   were hidden for centuries. Even those who received bullets and whips for their homeland, like   Maria Remedios del Valle   .

Remedios was a   Argentinian   of African origin, descendant of slaves. It was one of the calls”   Ayohuma Girls   ”, who attended the army of   Manuel Belgrano   after the defeat in the battle of the same name. Subsequently, he acted as an auxiliary in the   English Invasions   . And, after the May Revolution, he accompanied the Northern Army as an auxiliary and combatant during the   war of independence   . He won the title of”   captain   ” and”   Mother of the Fatherland   ”, as the fallen soldiers began to call it, and then the generals repeated.

In her struggle — our struggle — she lost her husband and children in combat. She was gunshot wounded and taken prisoner by the Spaniards, who subjected her to nine days of public whipping that left her scars for the rest of her life.

After the war, at about 60 years old, Remedios returned to Buenos Aires and — having no other means to maintain it— began to   beg   . In 1826 he started a management to request a   pension   in compensation for her services to the Fatherland and for the loss of her husband and children. Nobody heard it, even when several deputies who knew her — such as Juan José Viamonte and Tomás de Anchorena — interceded for her.

Towards the end of his life,   Remedies   changed his last name to   roses   , in thanks to Juan Manuel, who set him the pension at 216 pesos and recognized him the rank of   Sergeant Major   . Then the story continued to reject her. That is why it is important that all Argentines remember that our homeland has a mother who was unjustly ignored for being   girl   , for being   meager   and, above all, for being   black   .

The title of hope