Javier Parisi is from Lanús, province of Buenos Aires, and has an amazing resemblance to the Beatle. So much that he got to know the musician's intimate circle. 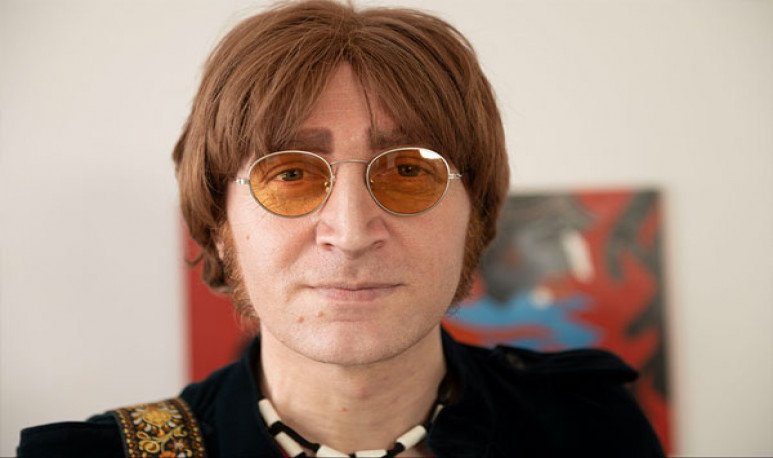 No, it's not like the myth that Elvis lived here. This  John Lennon  is born and raised in Argentina, more specifically in the city of  Lanús  , in the south of Buenos Aires. His name is  Javier Parisi, he is a musician and his resemblance to the  Beatle amazes. So much that he came to know his intimate circle and participated in endless events around the world.

But the coincidences with the British musician do not end there.   Javier was born the same year John Lennon was murdered  in New York in 1980. His mother's name is Julia, like the Beatle, but they call him Mimi, like the aunt who raised John in  Liverpool . At the age of 17 he discovered his astonishing resemblance to the British musician, but his love for   The Beatles   had begun much earlier.

When he was 8, he heard the song “A Hard Day's Night” on television and told his mother that he wanted to study guitar and learn English, but it was in adolescence that  he discovered on his face that of his own idol , when a friend made him see the remarkable resemblance . So, he decided to create a tribute band, and from that moment on, everything in his life became a  tribute to John Lennon.   He studied his diction, his Liverpool accent, his singing. His life, his story, everything to achieve a perfect personification, which further accentuates the physical resemblance that nature gave him. 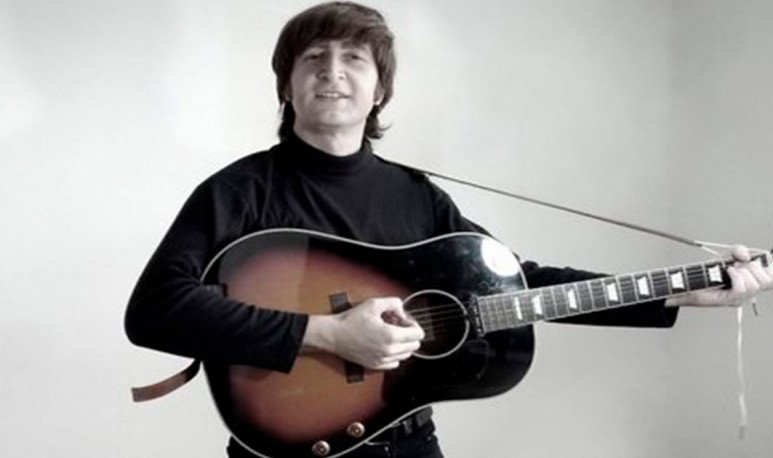 Javier would never have imagined what life would bring him over the years. In 2009, while playing in Buenos Aires with his band, he met  Alan Williams , the first manager of Los Beatles, who invited them to participate in  International Beatle Week . They traveled to Liverpool and after that, dozens of tours and events came. Parisi believed that the dream was fulfilled, but there was still much more to come.

In 2018 she met, through Instagram,  Helen Anderson , a close friend of Lennon who was shocked by the resemblance between the two men. It was she who recommended him to play Lennon in a  musical about his life  in Liverpool. For that, he traveled to England and spent several months at Helen's house. When he walked down the street, people turned around to look at him, they stopped him, hugged him. That was how Javier was able to live in his own flesh part of the affection that is professed to the Beatle.

It was there also when he met  Julia, John's half-sister , with whom he made a nice friendship. Today, Javier is the  ambassador of the book  she wrote about her brother for the whole Spanish-speaking world. The book tells the life of John Lennon from the gaze of a family member, with the intimacy and affection that entails.

John Lennon never visited Argentina . However, the same year he left this world to become a legend, another man who seems to be his  reincarnation was born in our lands. Today Javier is the age Lennon was when he died. From now on, perhaps, we can see through him what the face of the Beatle would have been like if Mark David Chapman hadn't downloaded on him the five bullets that took his life that night in New York.