Francisco Álvarez is a Mendoza designed a video game controller for people with problems in their hands. Meet this inclusive joystick.

Francisco Álvarez is an occupational therapist and electronics fan   . He combined his specialties to help others and designed an inclusive joystick that allows people who have problems in their hands to play video games.

“Occupational therapy is a health profession that seeks to respond to all people who have problems defogging some activities such as dressing, bathing or working. But also in the field of recreational areas.   The goal is to achieve maximum independence for people so that they can do things on their own   “says Francisco, who highlights the benefits of video games, beyond the playful. “Video games are an activity with many health benefits as they develop many neural connections that help improve coordination.”

The creation of Francis

The device consists of generating an option for people who have difficulty in their hands, or who lack their hand or finger, and that is why they can't manipulate keyboards, joysticks or mouse. 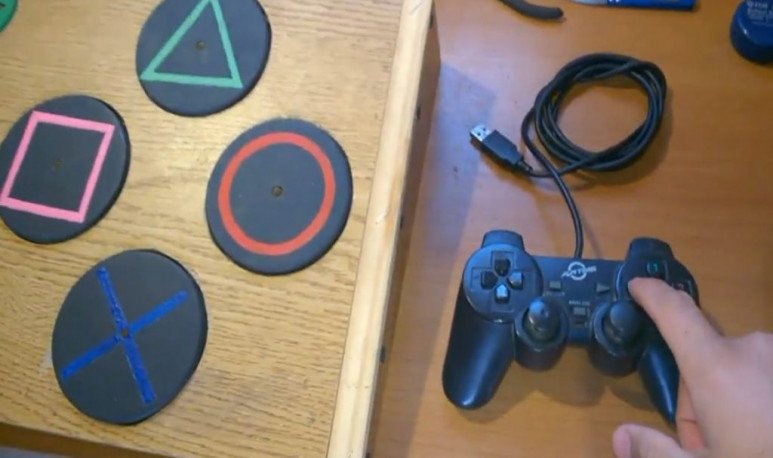 “The idea arises in a faculty chair where we learned to do pushbuttons.   I since boy disarm joysticks to fix them, then it occurred to me to generate a larger button from the same electronic board, to make it easier to press them   ”. In short, it is a large joystick.

The control is already designed. “In a video I posted   I ask for help to strengthen this project as it is my first prototype.   I want to contact people who can help me understand more electronic platelets from other consoles or learn how to adapt computer keyboards.”

The project not only has implications in the area of health, but   also has an environmental and socio-economic impact   . Environmental, because the idea is to collect joysticks, mouse or keyboards that are disused, but that retain electronic boards. This reduces the impact on the environment. But also socio-economic, because this recycling makes the final price of the product accessible.

“I sent him to buy remedies and he came back barefoot.”