Home People Stories of people “I'm a poor bastard who plays the piano like the gods,” said Suizer, the “street pianist”

“I'm a poor bastard who plays the piano like the gods,” said Suizer, the “street pianist”

Carlos Suizer, the man who became known after playing the piano in River when the stadium opened its doors to street people. 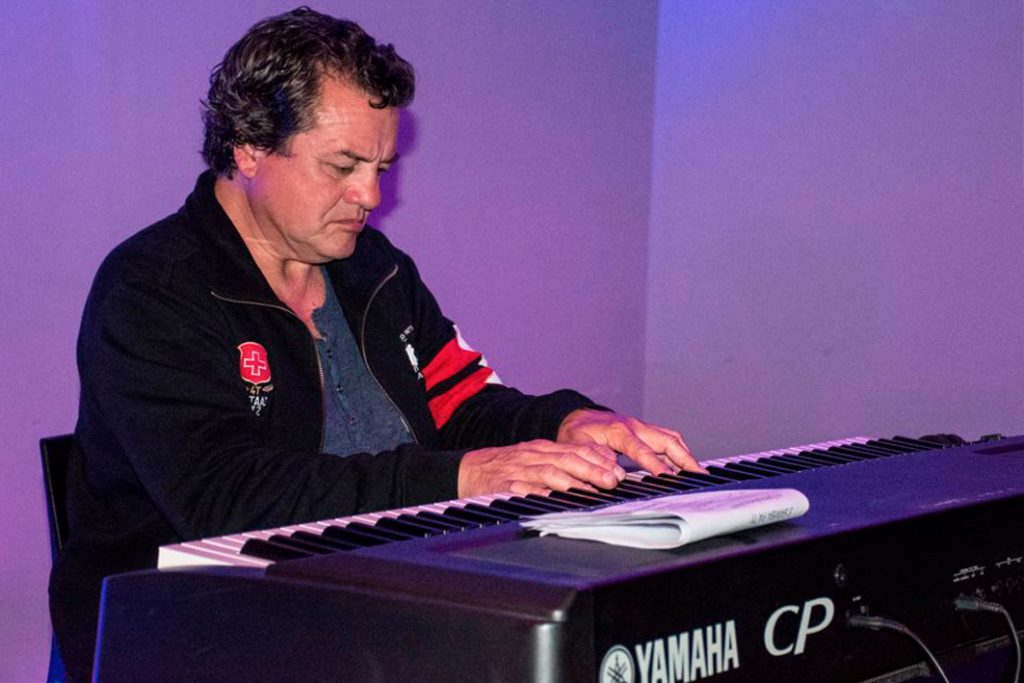 Carlos Suizer, the man who became known after playing the piano in River when the stadium opened its doors to people in street situation, gave a solidarity concert in which he said: “I am a poor unhappy man who plays the piano like the gods.”

Suizer played in the ballroom of the club Defensores de Belgrano, where he gave a concert to which attendees had to bring non-perishable food that will be used to give dinner to people who, like him, live in the Street.

Suizer 's story was made public days ago by chance: on Wednesday night, some national media covered the “Cold Zero” campaign that was being held at the stadium of River and the pianist came with the intention of sleeping, but, as he entered, saw a piano, sat down and began to play.

“ When I played the piano they forgot the cold, they forgot everything. That's how this story began,” Suizerrecalled, as more than a hundred people had gone to Riverthat night.

From that episode, Suizer experienced a maelstrom of interviews, displays of affection and offers of help: “I have a barbaric bondi in my head that I can't stop it,” he said.

One of the interviews he gave was for the DDM program of Mariana Fabbiani, the granddaughter of the musician and composer of tangos Mariano Mores , with whom Suizer claims to have played.

But before becoming famous, Suizer was already known in the neighborhood of Belgrano as “El Maestro”, and with that nickname he was introduced to Diego Achile, leader of Defenders and member of the social group “Markitos Zuker”.

“ They stop at García del Río and Cabildo. One day, at the beginning of last summer, I leave the cashier, one comes up to me and tells me that Carlos is a pianist, to Google him, “said Achile.

And he added, “One day, chatting, I asked him what he needed, and the first thing he asked me was a piano. “

Weeks later, Achile got a piano at a friend's house.

Since then, almost every Wednesday, while the band makes popular pots, Suizer plays the piano for those who come to eat, but the pianist has long been asking for a date to play in Defensores.

“ This was programmed. But with River , the times accelerated,” said Achile , who saw the opportunity to “take advantage of all this effervescence, which also serves as advertising.”

To the living room

Did you know you've been miswriting the word “nettle” all your life?

At the age of 87, Rodolfo Zapata died

Mercedes, with the aroma of field biscuit and wood oven