For some, cars are just a means of transport, and for others - a hobby, a passion. 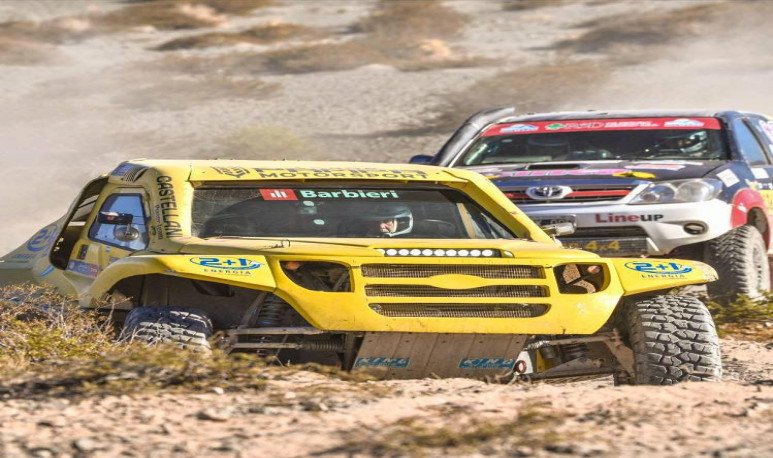 For some, cars are just a means of transport, and for others - a  hobby , a  passion . Argentinean journalist  Eddie Fitte  travels the towns of  Lobos and Tandil,  in the province of  Buenos Aires  , to meet Hugo and Cristian, two car lovers whose ultimate goal is to rebuild their vehicles piece by piece and run the most challenging races, in the versionn Argentina's " Speed Change “, the famous iron show starring Aaron Kaufman. It can be viewed on the  Discovery Channel screen.

Throughout six episodes, filmed in  Argentina , Eddie presents, in the first three, the story of overcoming Hugo and, in the remaining three episodes, the case of Cristian, an enthusiast who receives the support of his friends to go after his dreams.

Hugo Goya has a manager position in a logger in his city, but his real passion is cars and speed. This is the case that he has run the toughest off road challenges like the  Dakar  in two editions, although he has not been able to win. On the other hand, in  Tandil , Eddie meets Cristian, an enthusiast and fan of fierros and their restoration. Cristian went into the art of modifying cars until he finally achieved his most precious goal: to transform a Ford 250 truck to run on 4x4 circuits. 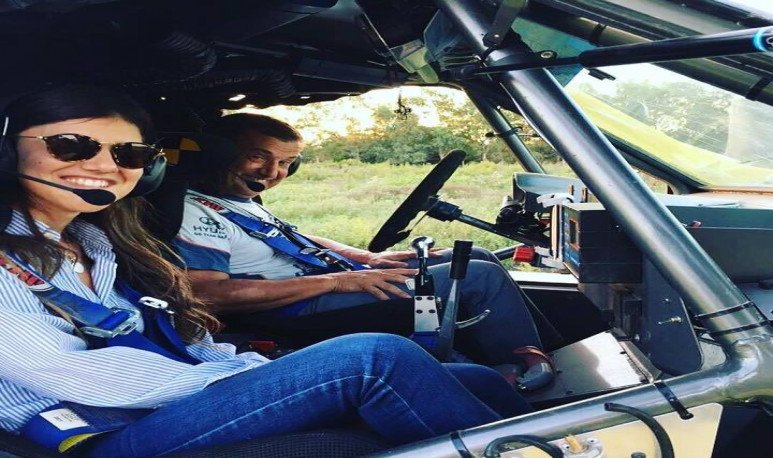