El Loco Julio was the most famous football fan in Mendoza. However, regardless of the colors, people will carry it in their heart. 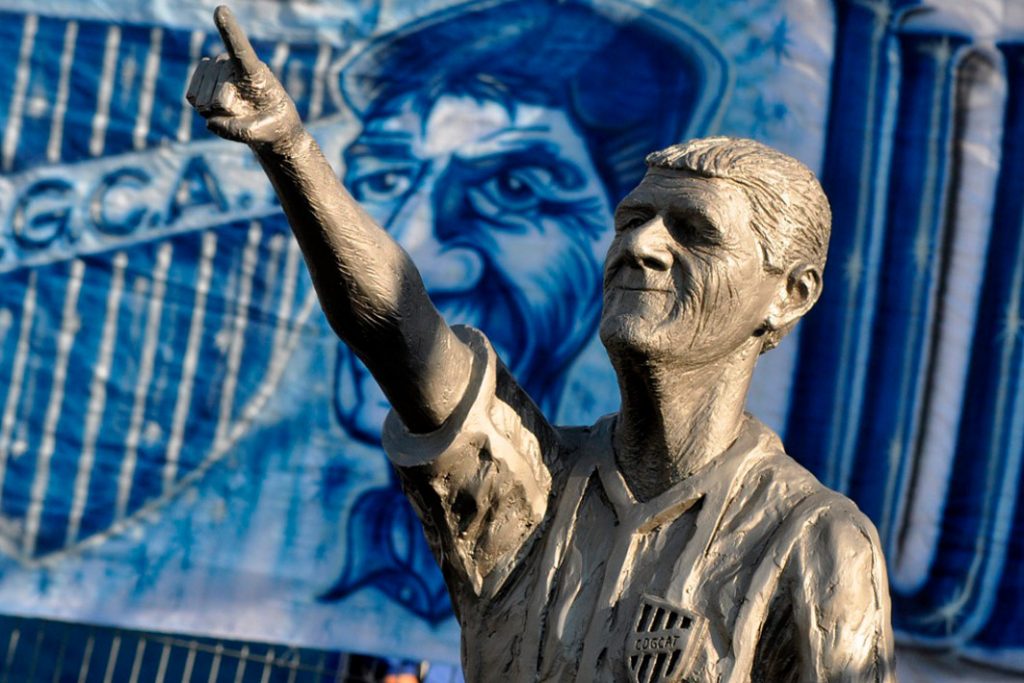 He died Crazy Julio, a well-known character of football and of the Mendoza society. The 80-year-old man was an inveterate fan of Godoy Cruz. But, from such a fan he was, he became a famous person, a phenomenon in itself. Many knew him as Crazy Julio, not knowing what it was that made him famous. Born in 1940 in the District of Engineer Giagnoni, Junin Department. For those years, the Mad lived with his grandparents and, according to him, already from a very young age he felt the need to go live alone. It was his grandfather's death that encouraged him to take that decision. That moment of ultimate sadness was the last push he needed July to leave home andmove to Godoy Cruz, at the early age of 12 years. There he would begin his love story with the Tomba.

The story tells that, at the age of 15, he won the San Juan Lotteryand donated the silver so that the club could raise a grandstand and put the lights on Feliciano Gambarte. But not only for that he earned the nickname Loco. Also, the theme comes from when he entered the court and hit a refereewho expelled a Tomba player in the match against Santos de Pelé.

A madman with a statue

Julio's face is a social issue. In the streets, corridors and walls of Godoy Cruz, it's common. In addition, it is very common to see passers-by walking in T-shirts with their face printed. So much is the admiration that the mendocinos have to such a common guy as Julio that they have even erected a statue at the entrance door to the Club, so that it can be seen not only by fans, but also by ordinary people.