Tania is 24 years old and faces a difficult reality: she has cancer. Despite everything, he decided to donate his hair to perform oncological wigs. 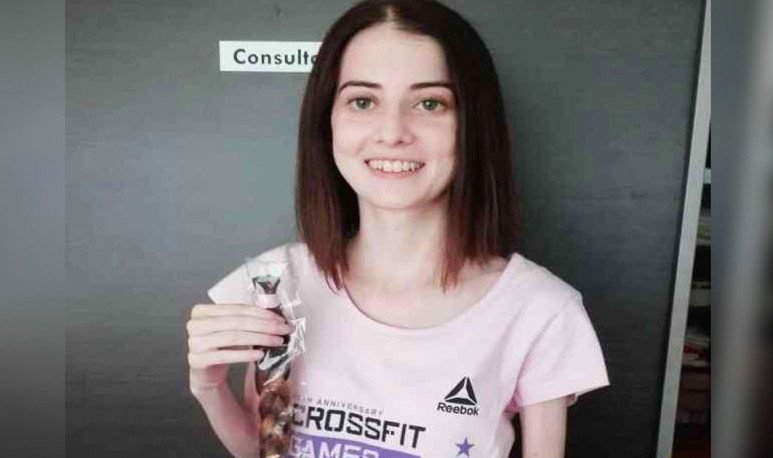 Some time ago we told you the story of   Maité  , an 8-year-old girl who promoted a campaign to donate hair for  cancer wigs in Alta Gracia, Có rdoba. That seed grew, and a lot of people went on to join this initiative. Today we want to tell you another story, that of  Tania : a young woman of 24 who is on  cancer  treatment and decided also to donate her hair to other patients, before lose it.

Tania D'Alessandro is a medical student who, in the middle of last year, was diagnosed with  colon cancer  that had already metastasized to the liver. In order to deal with this situation, in addition to medical treatment, Mariana Ludueña, Maité's mother, who is a kinesiologist and physiotherapist specializing in Oncology. It was she who suggested  donating her hair before she began to lose it .

Tania did not hesitate and joined the  Braiding Wills campaign, in which 50 other residents of the city also participated, including two of her three sisters. Hair is delivered to the   Vanesa Durán foundation  , so that oncological wigs can be made, the cost of which ranges from 15 thousand to 20 thousand pesos.

One more sample that no matter how adverse a situation may be, you can always think of others and keep adding up.

“Echar” is the bedside verb of all Cordovan?