Heber Orona was the first Argentine climber to climb Everest on the north side, without assistance. In addition, it has 46 summits in the Aconcagua. 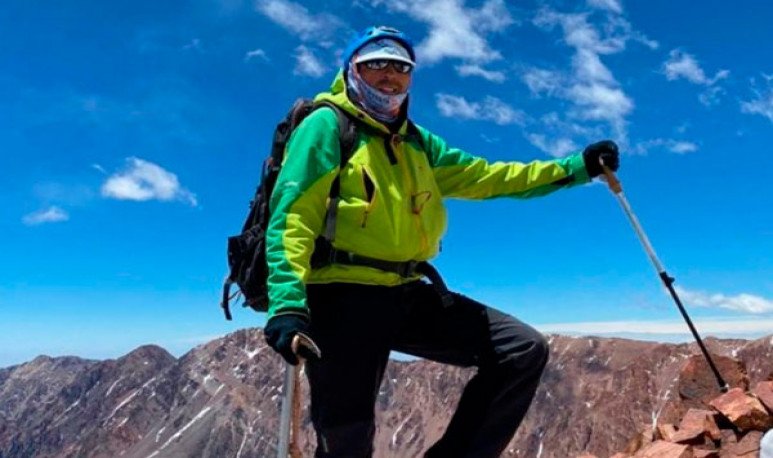 Heber Orona was the first Argentine to summit Mount Everest (8,848 meters) on the north side (Tibet), without oxygen tubes or high carriers.    He climbed 46 times the Aconcagua hill  (6,9962 meters.) by four different routes.  The renowned andinist of 50 years, father of Agustín of 16, was raised by his grandparents in the Cordillerana town of Polvaredas (Las Heras),  which allowed him from a very young age, to take contact with the mountain and its surroundings, and those first steps that began as a hobby, were transformed into a passion.

His passion for the mountains

His grandparents raised him in a mountain village from 3 to 10 years old (Polvaredas),  where he began his love and passion for the mountain. He went to Mendoza to continue his studies, but what began as a hobby of always returning to Polvaredas to visit his grandparents, became, little by little, a passion.

He took  several courses, he perfected through more specific courses, such as rock climbing, on ice with Alejandro Randis, who was his mentor. In 1996 he climbed the southern wall of Aconcagua, which, he says, helps to understand things differently , and in 1998 he went for the first time to the Himalayas mountain range to try to climb Mount Makalú of 8,463 meters. He reached 8,400 meters and had to descend, because his Mexican companion felt bad, but that helped him understand that climbing a mountain of more than 8 thousand meters without oxygen tubes was possible.

In April 1999, he tried to climb Everest in this mode, without oxygen tubes, and on 27 May he achieved the summit in the North Face (Tibet), becoming the first Argentine to climb it  like this. Before him did 2 Argentines, but by the normal route and with oxygen tubes.

After climbing Everest without oxygen, he started with the 7 summits project, which consists of climbing the highest summit of each continent. It went up almost all in 2000 and had to wait until 2005 to complete the project with the last one I had left, which was Mount Vinson in Antartida, for economic reasons. 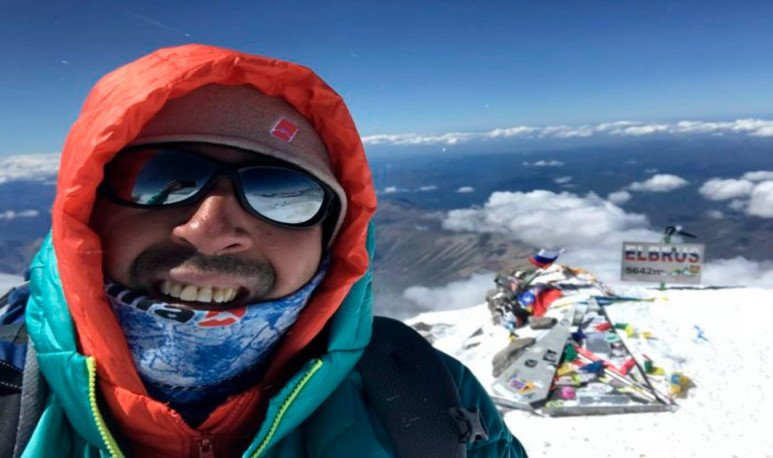 Respecting her projects and objectives for next year,  Orona wants to return to her trips inside and outside the country. Every year she goes to Africa to climb Mount Kilimanjaro of 5,895 meters, the highest mountain on this continent. He has also been traveling in recent years to Russia, to climb the highest mountain in Europe, Mount Elbrus of 5,642 meters.

Hoping that all this can be fulfilled, after the long quarantines, he also has planned a trip with a group of more than 20 people to go to the base of Mount Everest in April, which was projected in principle for last April and we had to suspend it a full year. It is a very popular trekking to the base of the highest mountain on the planet, already with purchased tickets, they expect to arrive well for those dates.

The walker recommends good information and good instruction. It ensures that it is the best way to do the activity in a safe way. Those who want to start with their children, it is always good to approach institutions such as Mountain Clubs. Today there are many offers and demands for well-prepared and trained guides by a school that operates right here, in the province of Mendoza.

5 things to know before climbing the Aconcagua