Gloria is a Mendoza woman who traveled to Africa, in January, to help others. Since March, try to return. She's been stranded in Botswana for a month and a half. 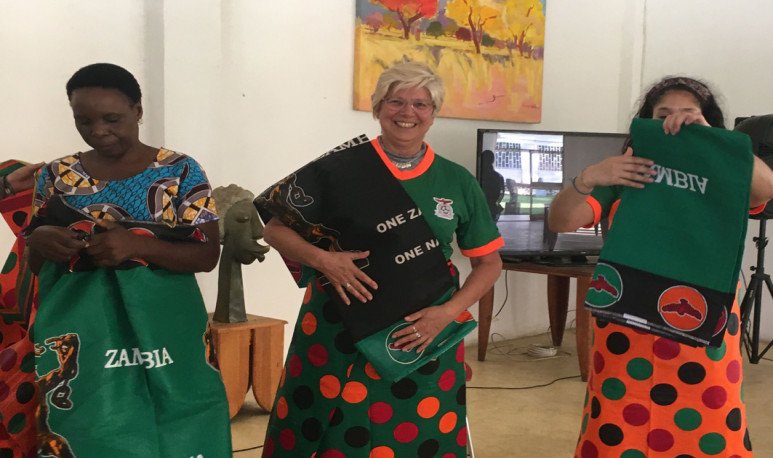 Gloria Fontán is 69 years old and arrived   in Africa in January with the aim of helping others  . I had a ticket back by March 24. However, the COVID-19  pandemic  thwarted volunteering and, also, their trip back to Mendoza.

At the moment,  Gloria is stopping at a lodging managed by the NGO she is working for.   However, the retired from Mendoza says that there are 80  Argentines stranded  in South Africa. And these don't run their same “luck.” But, even being sheltered, Gloria fears for her health, because she is hypertensive and knows that if she is infected with  coronavirus , she will be in a very delicate situation. 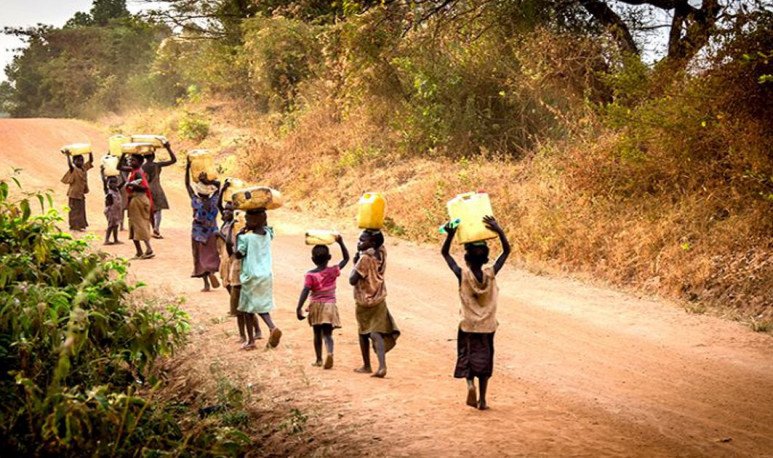 The woman  arrived in Africa on 22 January, from England.   But on 9 March he settled in Botswana. Gloria says that  in that South-East African country the health system is practically zero and that there should not be a single mechanical  respirator  .    Gloria traveled with a team of 5 women aged 27 to 69 to start the  volunteer  program in Zambia, in Kabwe.  The program she was assigned to, for which she has experience, is to work on the empowerment of  women .

But on the 11th the pandemic was declared and they failed to carry out their work. From this moment on, the NGO began to manage flights so that each volunteer could return to their country. Gloria was flying on 24 March through Latam from Johannesburg, via São Paulo and Santiago, to Mendoza. But the day before he traveled, he was cancelled the flight.

From that moment on, she asked for help from the consulate, who according to her have behaved very well and call her permanently. Anyway, he warns that it is Argentine Foreign Ministry that is not responding.

Your life in Botswana

Gloria lives in the NGO 's house on the   outskirts of Gaorone,  which is very close to the South African border, where she will eventually return to in case a flight of repatriation arises. oacute; n.

The problem he has since he arrived in Africa is the  lack of money . And while she has accommodation and should not pay for it, you do have to make expenses to eat and for eventual  health coverage . It is that, for the moment, she has the  medication  needed to cope with her  hypertension , but the other volunteers from the NGO suffer from other  conditions  and need to buy medicines.