Learn about this story of values and challenges: Juan Quispe toured an entire province to visit his family in La Pampa again 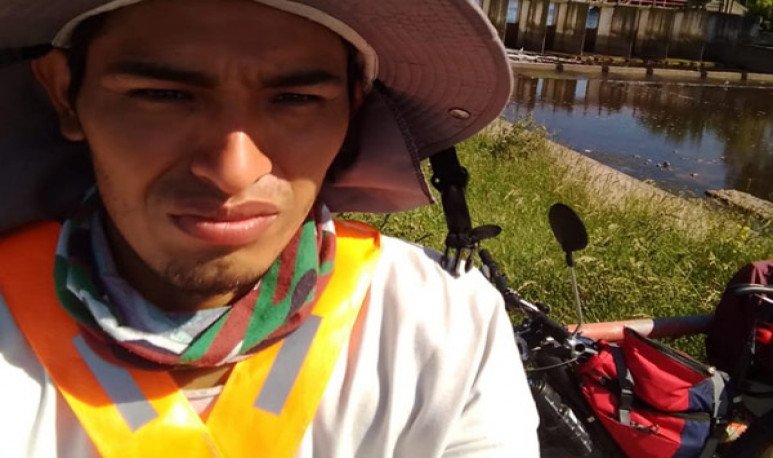 The health state of emergency decreed throughout the planet saved many lives, but it also had other effects and consequences . While national economies were severely affected, some items grew exponentially during the pandemic.

The case of   bicycles is a clear example of how bans lead people to search them.  The danger of contagion in short and long distance public transport, and the increase in private transport, exponentially multiplied the use of bicycle.  It is estimated that 400% more bicycles are sold and circulated in the world than before the pandemic.  The extent of our country and the inability to move freely, led to the fact that  this means of transport is the preferred one  . In addition, each province independently decided during the pandemic what standards should be met for the entry and discharge of persons

It is public knowledge that La Plata, Buenos Aires and Córdoba capital are the places chosen by thousands of teenagers and young people to study a university career. A boy  from Rancul, north of  La Pampa , decided to embark on a  bike adventure to return to his village native from La Plata,  where he studies Architecture. The 700 kilometers that separate both locations were a personal challenge that will remain forever in the memory of Juan Vicente Quispe.

John's preparation for the trip was not easy and took several months.  “ I made my own pannier to go hung on the bike's grille; I got a tent and prepared mentally and physically for a long time,” he tells a local media. The stops of the intrepid cyclist were Las Heras, Chivilcoy, Junín and Coronel Granadas. “The first night I slept on a mountain on the side of the route. I was very scared, but the rest of the days I understood that it was best  to camp next to a gas station .”An apprenticeship for the young man. As for the possibilities of moving towards Rancul, Juan indicates that  from La Plata there were no buses going to La Pampa and private cars were very expensive.

People's solidarity also has a place in this story: Juan was offered pickup rides and words of encouragement, but, as his trip was a challenge of overcoming, he refused aid. “ I wanted to know how capable he was to accomplish this . I miss my  family , the simple things about town life like seeing the horizon and listening to crickets at night, so I wanted this to be something special, a personal challenge ”. 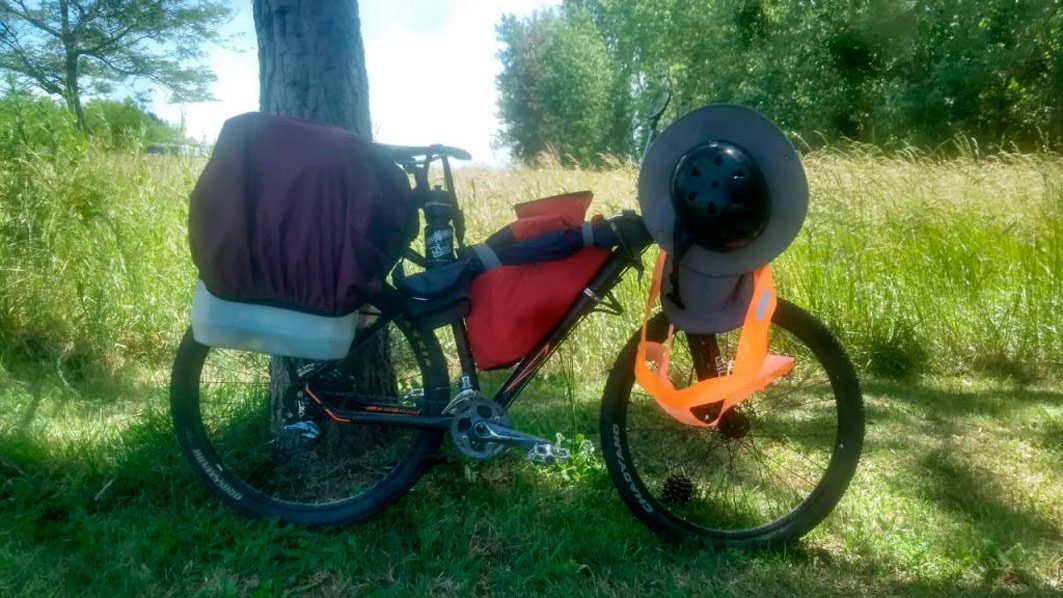 The young man also had the help of weather, as he was touched on days without rain and with wind in favor. The latter caused that, instead of taking seven days, as planned, it took two less.  As for his future, Juan says: “When I receive me, I will return to Rancul, I want to contribute something to the people. Being in public university makes you aware of the family effort and the value of the community, I want to contribute what I can.”

Juan's reunion with his family was very emotional, since, while not seen since February, the young man had to carry out the mandatory quarantine in a house to finish complying with the health protocols. Quite an adventure.

The odyssey of passing quarantine in the family