Home People Stories of people He lost his wallet and four months later...

Missionary Yuliana Mezger lost her wallet with 9,000 pesos. He never recovered them again, until four months later someone knocked on his door. 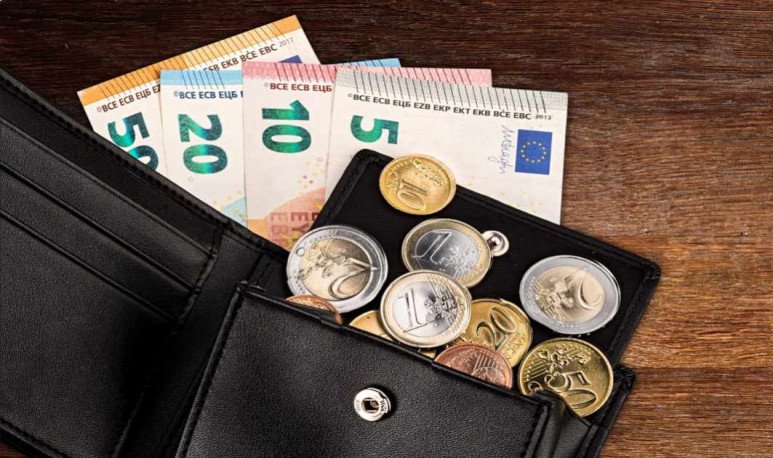 Four months later is a considerable period of time to return a wallet. The truth is that, like wines, the older they age, the more powerful their effect. This whole amazing story lasts that, four months. No more, no less.  It took place in the city of  Posadas , in the province of Misiones . It began in December last year, when Yuliana Mezger lost her wallet with 9 thousand pesos. Immediately, Yuliana made the complaint in the police, and in all social networks, but nothing. The wallet was gone forever. And this story could have ended like so many others in our country, with easy money in someone else's hands. But no!

Missionaries  take very heart the seventh commandment that says “Thou shalt not steal”.Regardless of the circumstances, or how long it takes to fulfill it, the born in Misiones returns the silver .  Reinstating money as soon as you find it is easy, as you don't have time to get attached to it. But doing it four months later, after spending it and putting it back together, just to reinstate it to its original owner is very difficult. However, whoever did it in this story preferred to remain anonymous.

Yuliana had lost her wallet and rightly so. It was not because she had enough money, but because four months later there was no sign of her. The 25-year-old Montecarlo had arrived in Posadas about six years ago with the intention of pursuing a university career. But his parents could not continue paying for his studies, so he had to find a job to move on.

His surprise was great when, one day, a motomandado rang the doorbell of his apartment. Yuliana received a box containing her wallet, the 9,000 pesos and a mysterious  letter . The message was handwritten and signed by a Marta. No last name or address. What did the letter say? Before reading it, grab a handkerchief, because its reading is not suitable for people who are too sensitive.

“ I found his wallet and couldn't give it to him because I had to use the silver to feed my children because I was out of work,” the letter said. “Thanks to the president who helped me I was able to collect a plate, I got some changas and today I can give him back. A thousand apologies for the delay. God bless her ,” concludes the woman.

“I would like to meet the lady, it is a very good act that she did,” said Yuliana, grateful for the unprecedented gesture. “What this lady did is priceless,” the young  missionary added.