Meet the “Grupo Andando”, one more example of what really matters, when someone wants to help, is the desire and enthusiasm. 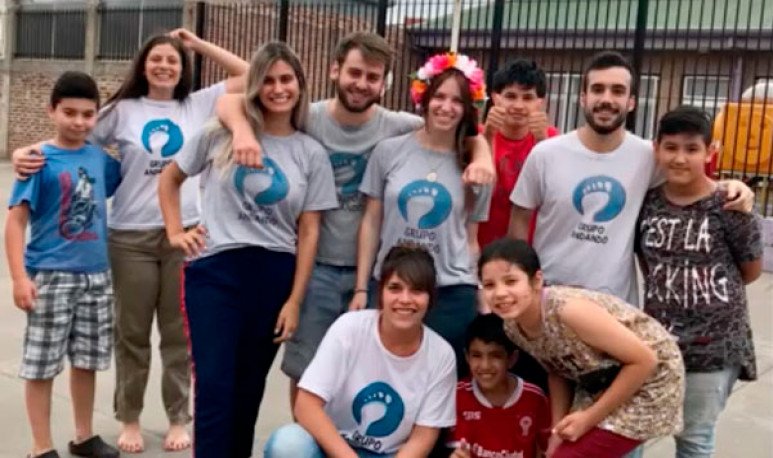 Unfortunately there are not many Argentines who know the  “Grupo Andando” . In their early epochs, several years ago, they were  four friends  who one day came to a borrowed hall of the  villa 21-24 , sat at a table and accepted two things:  they wanted to change reality and that they didn't know how to do it.  They started with something that had an immediate impact: they put together a  school support group.

Soon they already had ten “stable” students.  Today there are more than eighty volunteers  and through the workshops and activities they carry out (greatly expanding the spectrum, they are no longer just school support classes), more than 150 people spend a day  . Initially, they were mathematics and language classes. But they found that there was something more urgent: most of the boys attending classes were  hungry . Then they decided to incorporate, along with the calculators, rules and bars, a snack.  And there they hit the jump . 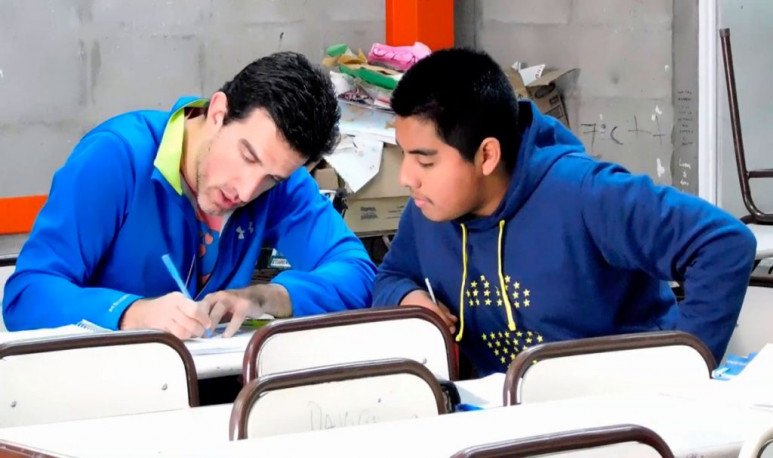 Walking Group: how to change the reality of the other?

In gratitude for what they were doing, many of the children's families  wanted to meet them . They began to visit the houses and carry out a work of family and social restraint. They found that there were many cases where both students and their families had health problems they  didn't even know they had . They helped them ask for shifts and accompanied them to the first care salita. They added talks about hygiene and prevention. Once this was more or less on track,  they added trades workshops and helped to get the DNI out of those who did not have it . 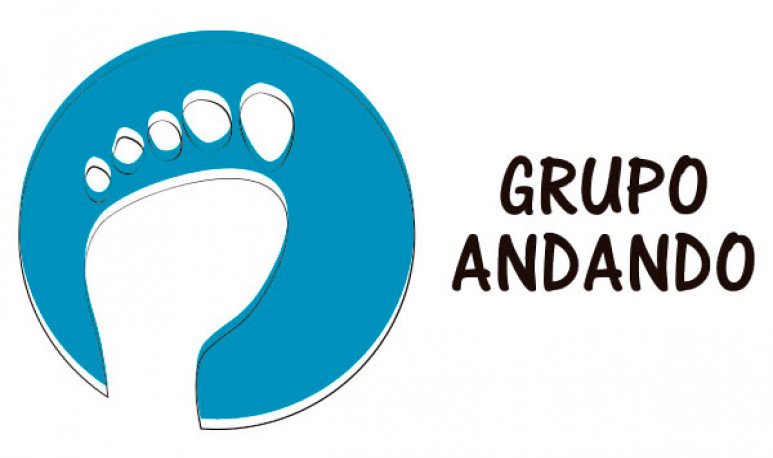 One more example of what really matters, when someone wants to help, is  the desire and enthusiasm . The needs and the way of dealing with them end up appearing alone. From this humble space, our admiration and thanks to all the volunteers of the “Grupo Andando”.