Graciela Bertolino is Cordoba and is the first woman to be vice-director at the Balseiro Institute. Meet her. 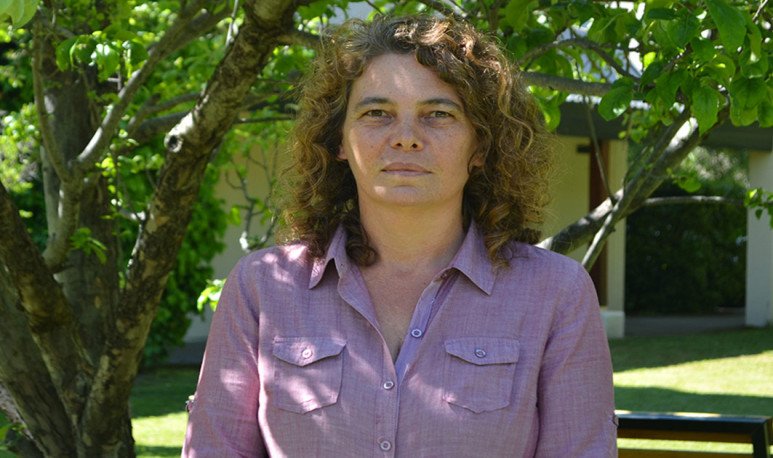 She was born in Villa Huidobro, south of the province of Córdoba. She is 48 years old and, after several laps of life, she ended up living in southern Argentina. With the title of nuclear engineer, Graciela Bertolino was elected vice-director of the  Balseiro Institute . This institute is specialized in Nuclear Engineering and is very prestigious. It was created in 1955, in the city of Bariloche, and since its creation it had never been run by a woman.This Institute is attached to the  National Atomic Energy Commission (CNEA)  and  the  National University of Cuyo  (UNTUO)  .

The leadership of this institution is made up of three people. Mariano Cantero, as director; Daniel Domínguez, who serves as vice director of the science area; and finally, our protagonist, who serves as vice director of the engineering area. Graciela Bertolino will be in charge of the careers of  Nuclear Engineering, Mechanical and Telecommunications . He will also participate in the administration of some postgraduate courses related to these areas.

Graciela Bertolino is not only the first woman to hold a position of power at this Institute, but she is also the first graduate of the Institute that she exercises there, since in 1996 she graduated as a  nuclear engineer, to obtain  a doctorate in the same discipline in 2001. His doctoral research was on the deterioration of the mechanical properties of zirconium base alloys by interaction with hydrogen. But, after his doctorate, his thirst for knowledge did not calm down. He crossed the puddle to continue forming. This is how he completed  a postdoctoral degree in France . But he returned to his country, and he continued to train. And also training his students. Today  she is a CONICET researcher .

The Women's Revolution in the Scientific World

This fact is a revolution for the academic and scientific system. Every hierarchical position occupied by a woman is another step towards a  just society . Some other changes were taking place in the scientific world. Among them, the presidential assumption of Ana Franchi in  CONICET  and Susana Mirassou in  INTA  .

Ricardo Oyarce: “Things in basketball will change for the better”