Vladimir Covalschi played rugby and football, directed by Zidane; now he is engaged in theater and modeling. 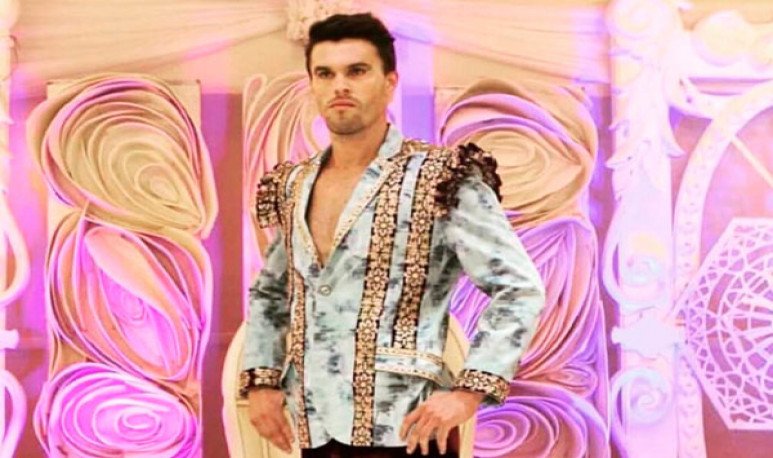 Vladimir Covalschi is a young man from Rada Tilly,  Chubut Province,  who began in October 2019 with his theatrical career in Claudio Hamed  's Before It's Too Late  , but before that had a step in the sports world.

As a psychologist father and mother writer, Covalschi lived all her childhood in the seaside resort near  Comodoro Rivadavia . He did elementary school at School 12 in his hometown and began high school at Abraham Lincoln College in the oil town, although he finished his studies at Rada Tilly's 718. During his youth  he practiced rugby at Calafate Rugby Club  - which, despite the name, is not an institution in the city of the same name - and even joined the Southern National Team, the combination of players of the clubs that make up that Union -equivalent to a local league.

At the end of high school, Vladimir  left for Buenos Aires  to study Marketing and Business Management at the University of Palermo, had some moments at the Hindu Club to continue practicing the sport of his years in Chubut, but his passion for sports had a turn of 180 degrees when he saw a lineup on public roads promoting a reality show in Spain:  Football Cracks , a sort of “Camino la Gloria”, which was held in Argentina looking for young footballers.

25 thousand boys showed up at the Hikers stadium and barely 50 were selected from the finalists: one of them was the native of Rada Tilly, who without hesitation embarked on the journey to the old continent, where he was led by nothing less than Zinedine Zidane, Enzo Francescoli and Germán “Mono” Burgos.

His participation did not thrive, but Covalschi returned to the country and finished his studies. Something had stayed inside him and, when he returned to Rada Tilly, he went back to playing football at the club of the same name. When he was part of  Football Cracks  he was a defender, but in his new stage as a footballer he was the scorer of the tournament in the 2015 season.

A year later  he joined the ranks of Comodoro Rivadavia  's Children's Activities Commission   (CAI) and stood out again. After a step through Jorge Newbery from the oil city, he landed in  Real Pilar , the Argentine ascent team that, militing in the First D, eliminated from the Argentina Cup Vélez Sarsfield by Gabriel Heinze , who came straight up and was one of the best teams of the time. Vladimir was part of that feat. 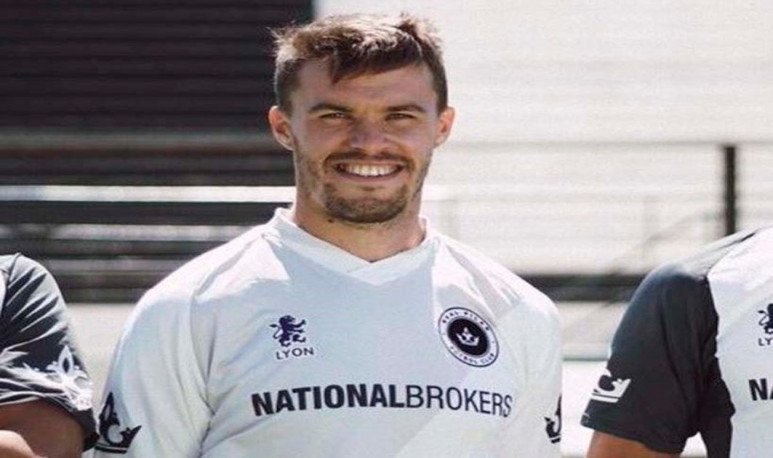 After the historic victory Vladimir Covalschi was not known again, but in October 2019 the former rugbier , and former footballer  debuted in  theater  on the mythical Corrientes street with Before it's too late and then performed his first parade as a haute couture model . As he did before his life, for a pallpit or for courage, the radatilense himself sought an agency, went, rang bell and asked to talk to the owner. They didn't want to let it go, but after a while he achieved his task.  He had never modeled , but he assured them he had an attitude. He paraded in slippers, but that did not stop him from taking his first steps in another discipline.

As if his tour was not already interesting, recently Vladimir filmed an advertising for a well-known brand of refreshing pills, demonstrating his versatility and talent.

It is truly an all-rounder who is encouraged to everything , a tireless worker and the clear example that wanting is power. Rugby player, football, theater actor, haute couture model, now advertising actor. He was only the one who sought his own opportunities, got them and seized them. Applause and ovation.