Analía Aramayo is a street saleswoman, but more than a saleswoman is a fighter. He went from selling humitas in a stall to supplying Saltéños restaurants.

Analía Aramayo  is a 29-year-old  Salta  girl who discovered in the kitchen an opportunity to get ahead. At the age of 23, she worked as an operator on a remission, but at one point that she entered she disappeared. “They stopped paying me and they fired me without giving me anything,” said the young woman. She had debts and bills to pay, and the only income she had had been truncated. This led her to become a street saleswoman.

Her sisters were already selling on the street on a street and Analía decided to launch to that market. “I didn't have another left, I had to go out and sell on the street,” Analía said. In addition, salteña recalled that the first investment came from a friend: “He lent me $500 that I used to cook  humita .”

The sale is not for anyone, and the sale on the street is hard. One can not be located near another seller or in front, it is unseen. The first days on the street with his humites were hard: “I didn't sell anything.” But he decided to return, day after day, and people played for his humites. The process to become a street saleswoman took her time and had her frustrations.

As sales took place, Aramayo improved its commercial speech and the relationship it maintained with its customers. She defines herself as charismatic and knows how to take care of the bonds she establishes. Owners of food houses and restaurants passed through their street stall and were amazed by the quality of their food.

The evolution of its production

Almost without thinking about it, Aramayo was selling wholesale to restaurants: orders required greater production. In its beginnings, he grated the crusts by hand: today he was able to make an investment and do that process with a motor machine. Aramayo left the street and went home to work from there. He did not leave the street out of contempt, the street has its value, because it is the one that gave him the contacts and opportunities.

The street saleswoman lives with her parents and three siblings, has nephews, and they all have a working link with the kitchen. Aramayo's culinary proposal is not limited to humites, it produces tamales, streams and prepares catering for  events .

The dreams of Aramayo

The street saleswoman is no longer such, but her spirit of improvement identifies her with street sales. His dream is to be able to install his own restaurant in  Salta  and be able to continue his studies for chef. That restaurant you dream of should have the possibility that each client can appreciate the unique and magical process of cooking. 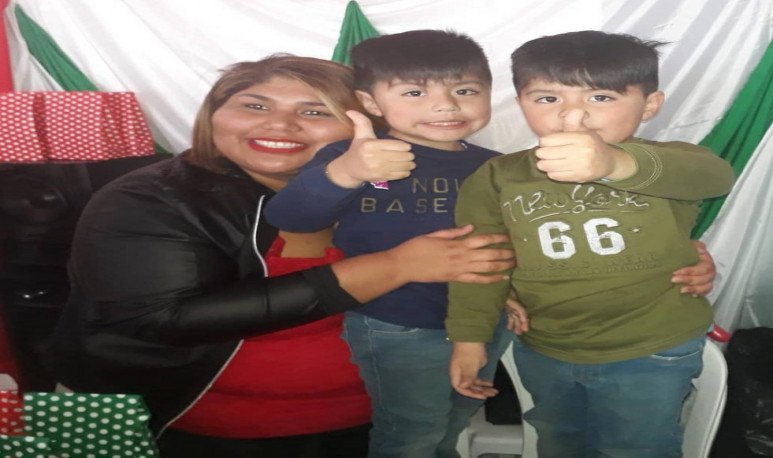 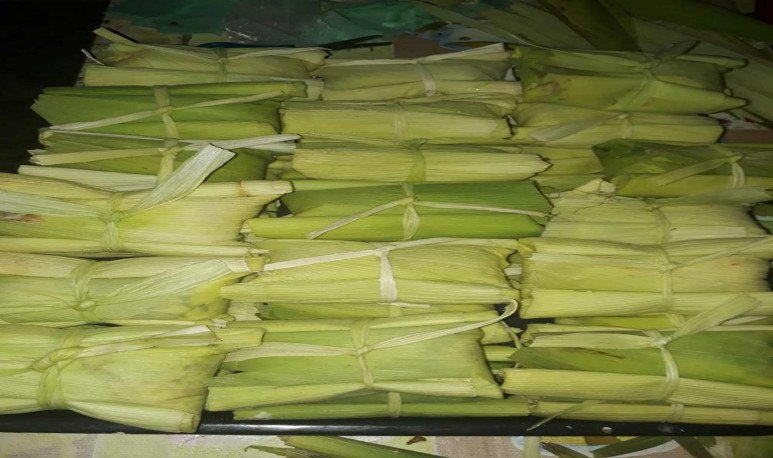 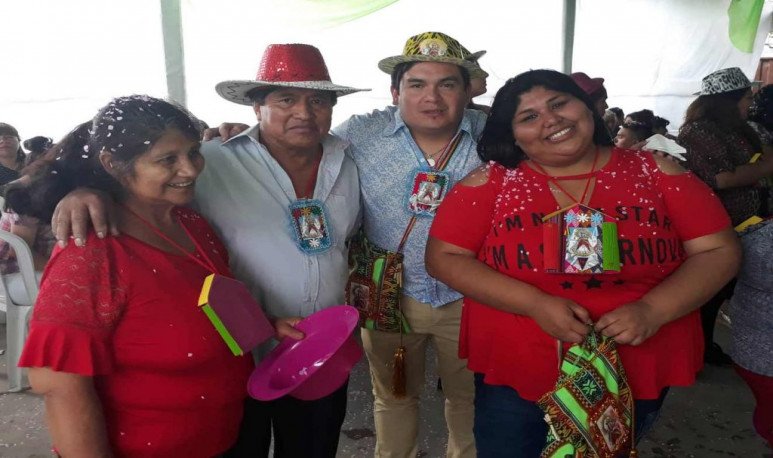